Reflecting On My Time at Warwick – OurWarwick 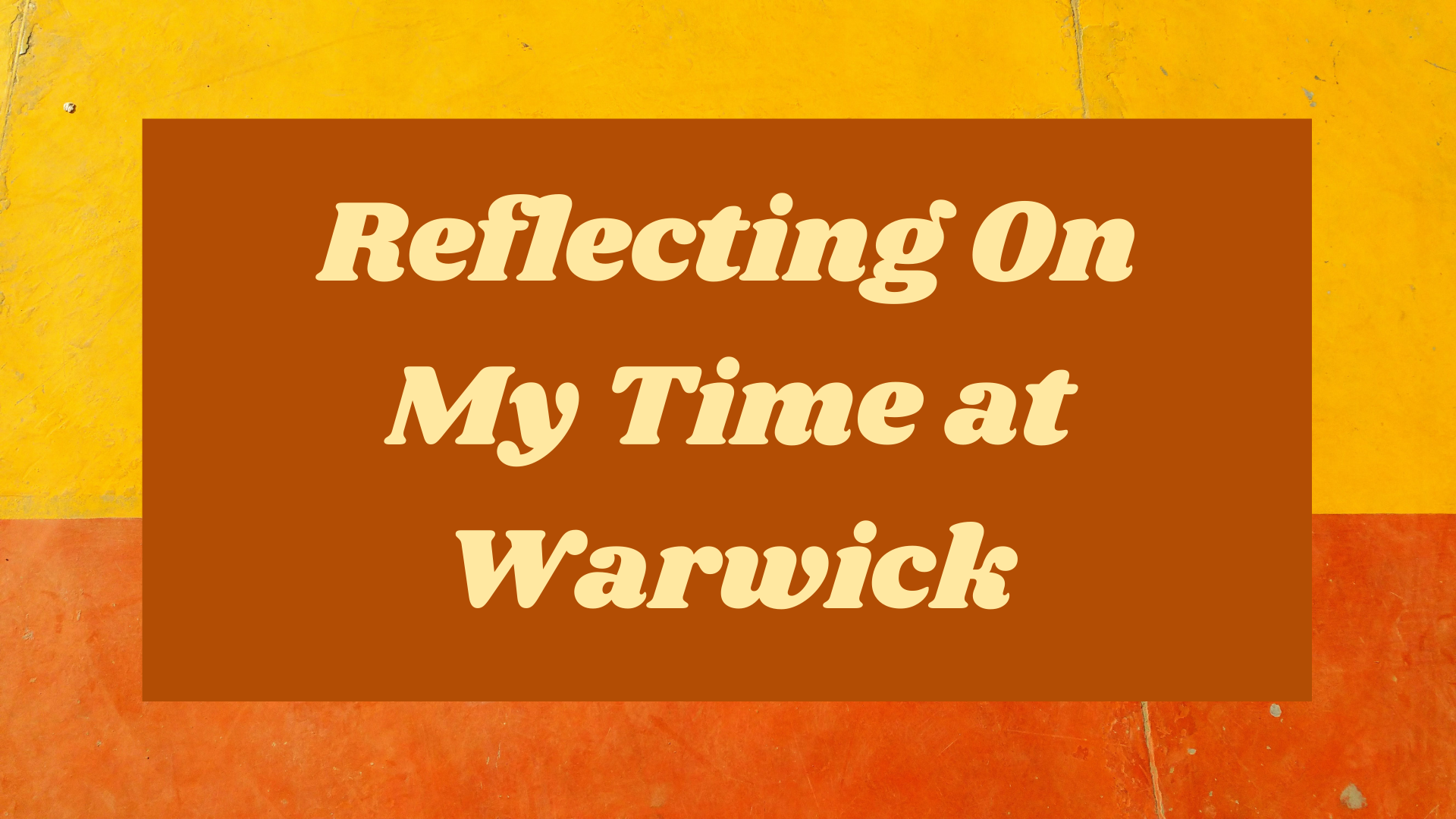 Reflecting On My Time at Warwick

The other night, me and my housemate settled down on our sofa to watch ‘Dazed and Confused’, one of my all time favourite films. As we were watching it, I was struck by a certain moment at the end of the movie when some of the characters gather on their high school football field to reminisce about their experiences. There’s a certain quote here that I’ve enjoyed throughout my many re-watchings of the film, but at this point, at the end of my University degree, the words seemed especially significant;

Before that evening, this quote had represented what I wanted to do while at University, to try and make the most of every moment and opportunity that I could while I was here. Often I had felt like this was something I was failing to do, but in that moment I realised that I actually had managed to do a lot more at University than I had ever realised. Despite the pandemic and the strange year and a half that put a stop to many of the usual activities, I managed to do a lot more than I had ever expected and was leaving Warwick with a bunch of amazing experiences, friends, and memories.

One thing that struck me the most was just how much I had changed over the three years. I still distinctly remember one of the Theatre department staff talking to us at the start of our first year and telling us how much we were going to change, and how we may not even recognise ourselves in relation to who we were back then. I can certainly see this in myself with how much confidence I have gained over the last three years. Although I was talkative around my coursemates, I was a bit shy in lectures and seminars in first year, especially around the staff. Never would I have expected that by third year I would be chairing not only the Theatre department’s SSLC (Student-Staff Liaison Committee) but also the SSLC for the larger SCAPVC school! Thanks to the lovely staff in the department and the support of my friends, I grew in confidence over the three years to the point where I felt comfortable leading the SSLC meetings, which is really amazing to look back and see.

During my time at Uni, it could often feel like I wasn’t making the most of my time. There can be such a pressure to do everything and see everyone, which sometimes made me feel as if I wasn’t doing enough or making the most of the opportunities I was lucky enough to be receiving. However, looking back I can see how much I did do, even though I felt as if I wasn’t doing “enough” in the moment. I managed to do some incredible things that I never would have even imagined doing before I got to University, like performing at the Edinburgh Fringe, helping produce a show in the Warwick Arts Centre and having roles on society execs – even now I am currently running my own research project as part of the University’s Research Support Scheme, which I would never have thought I would end up doing when I left sixth form. What I’ve realised is that it is impossible to take every opportunity and do every single thing, as there simply aren’t enough hours in the day. Trying to do everything will just lead to burn out and to nothing being given the time it deserves. Therefore, while it is worth taking the amazing opportunities that come along at Uni, it’s important to stay aware of limits and to realise that it is okay to say no to things and to choose what you prioritise during your degree.

In general, I have very few regrets from my time at University, and look back on the things I’ve done with pride and a little astonishment. However, I do have one regret from my time, which relates a little to my point from before. Especially in second year when I was involved in a lot of society shows and had a lot of assessments to work on, I found that I didn’t have much time spare for my friends who weren’t doing shows with me. For example, I often passed on nights out because I would have a rehearsal until late or an early meeting or seminar the next morning. While ensuring I was rested was definitely the right choice, I do wish I had committed to less things as some of my friendships did suffer as a result. This in particular has been exacerbated by the pandemic, as being stuck away from my friends and unable to go out made me realise how much I had missed in the years before. If I could change one thing, I would have prioritised seeing my friends over some of my smaller commitments, and spent more time with them while I still could.

Overall, my time at Warwick has been nothing like what I expected. I have grown so much over the last three years, and can thank my amazing friends, the lovely academics in the department and the incredible opportunities I have been given for helping me develop in this way. These three years have really been special, and although there have of course been moments of doubt, insecurity and stress, I will look back at my time here with joy and gratitude. 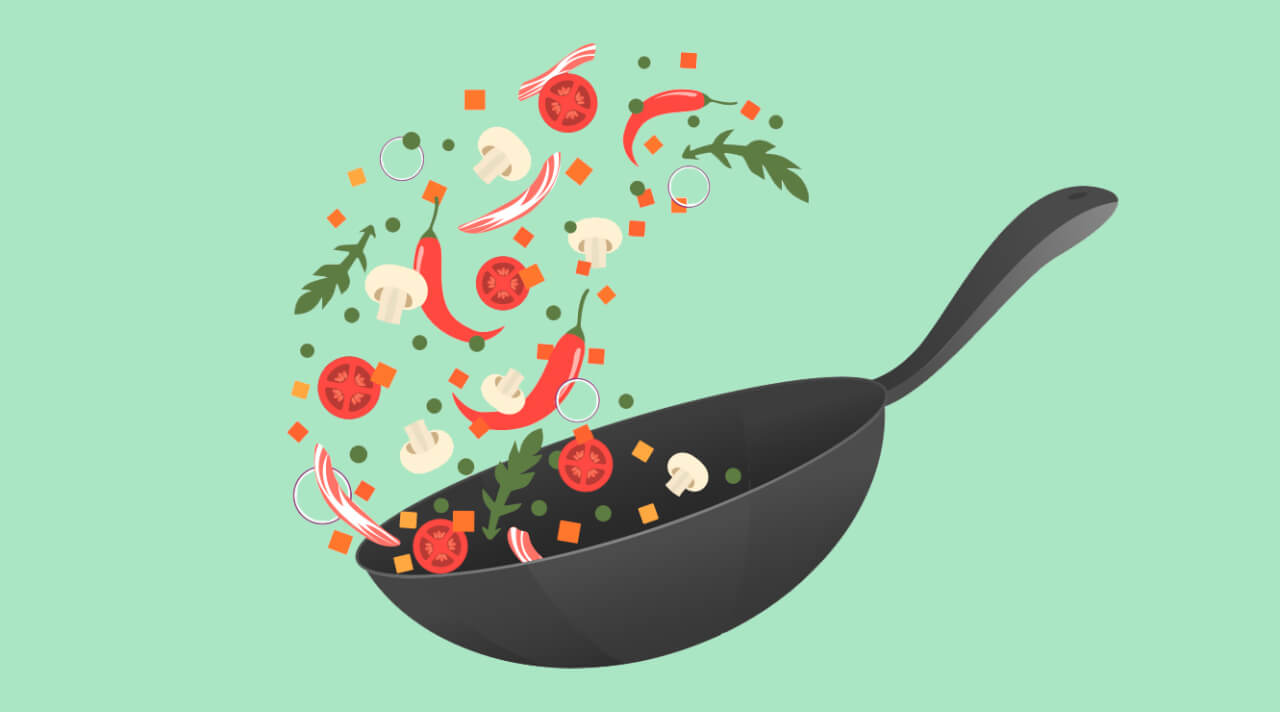