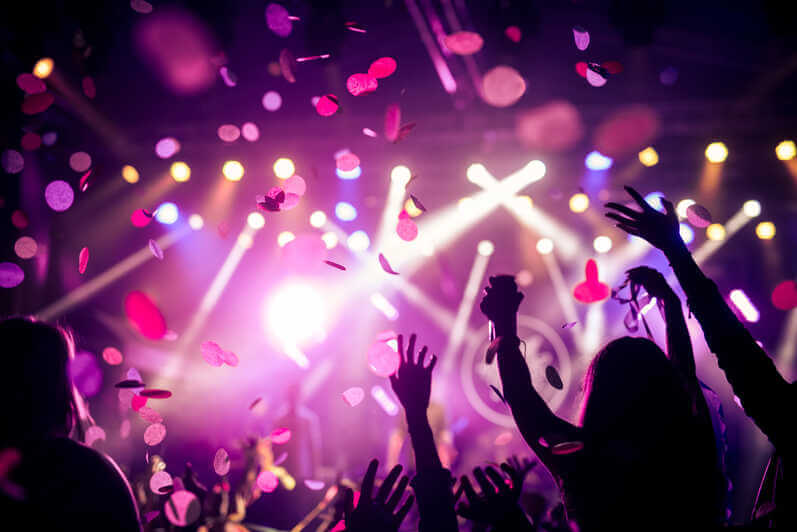 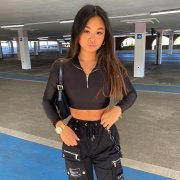 Welcome to the second part of my first blog! I’ll be recapping my first year at Warwick and giving an insight into the social aspect of freshers.

TERM 1: Leading up to freshers and moving-in week, I had so much anxiety because of being stuck indoors from the COVID-months prior to starting. My move-in date was 26 September, and it came so quickly! I was really fortunate as I knew a decent amount of people also going to Warwick from my school and mutual friends, so as soon as I settled in, it was nice having that security of meeting up and going out with them. Given the unprecedented circumstances, I’d definitely say I made the most of every opportunity I could. I went to some of the bars in Leamington Spa and Coventry (both towns near to the campus) and the Terrace Bar on campus. Unfortunately, before things even got started, everything came to an abrupt halt at the end of term as COVID cases were on the rise and people were advised to go home early.

TERM 2: *LOCKDOWN* This was the COVID lockdown term and all students were given the option to fill in a rent waiver. This meant that people had to choose between saving money and staying at home, or going back and paying the full month’s rent. I decided to stay at home for the whole duration of term 2; life was boring and very normal in terms of work. It felt like I’d taken a massive step back as some of my friends went back to campus and they got the chance to go out again, yet I was stuck at home ☹ On the other hand, I solidified friendships with more people from uni that I didn’t expect to over social media AND I managed to save money… so I’m taking this as a blessing in disguise!

TERM 3: *EXAM SEASON*  After a long awaited return to uni, it finally felt so good to go back after the Easter holiday. To be completely honest, I was so worried at the start because I felt like many things had changed since I’d last been on campus. Though, despite some changes in environment, atmosphere and friends, I soon got back into the swing of things. This term, I mainly focussed on exams, so all my time socialising was right at the start of the term and after my exams. The stress of this term from exams was always on the forefront of everyone’s minds and I was so grateful to have become close with some people from my course as we were able to study together, which made life a lot easier. I also spent most of my time in the study spaces this term. I worked in the Oculus, the library, the Chemistry building, the PAIS building and the Rootes Learning Grid. These spaces became extremely busy during this term so I’d advise waking up and getting there for 9am or earlier to guarantee a space!

GENERAL: Although my first year was like no other and full of ups and down, I’ll never forget it and will always be so thankful for all the amazing experiences I’ve gained. Finally, one of the highlights of the year was my daily trips to Pret! It sounds silly as it’s such a random thing and I hated coffee before uni, but it’s a new found love of mine and the queues were a great way of socialising with other people and I feel like it became a regular part of life for most of the students on campus!