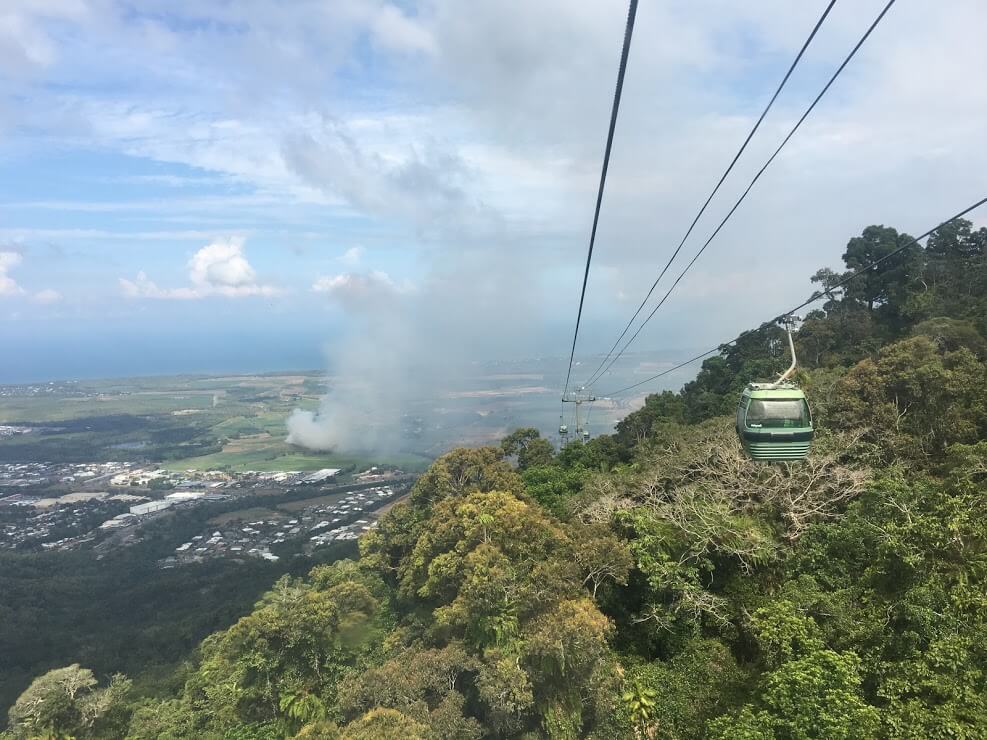 I hope you are enjoying the last few weeks of the summer break.

A question that I got asked a lot before my year abroad, during and even now is something along the lines of “what actually is the point?”

People think that a degree is only about that final grade you achieve and my time in Australia didn’t contribute to that. Still, it was an incredible opportunity for self-development and gaining new skills that I am so grateful I had. If anything, I did have the chance to study abroad in America or Canada during my second year and have it count towards my degree grade, but I was against this idea because I didn’t want to miss out on Warwick opportunities (having just adjusted).

Knowing that all of my essays and exams did not directly impact my final university grade really encouraged me to take on my own academic risks. Risks that I would not have even considered at Warwick. It may seem like a tiny thing, but I had a very set essay technique and even revision technique during my first two years at Warwick that I knew almost guaranteed to work.

Coming to Australia, I explored this a lot more to see if other techniques work better (or worse) and developed a new essay and writing style. I am certain that not only will this be handy for my final year, but also in future years, having found a more efficient way to do certain tasks so to speak. Sure, sometimes those risks went badly and led to a lot of stress, equally, I learnt a lot in that process too.

Because the year did not contribute towards my degree grade, I was given a lot more flexibility in the units that I was allowed to study. I took on a mixture of Politics units (some of which were completely new to me, such as those relating to Indigenous Peoples in Australia), Economics units, Law, studied Health Policy, and even Indigenous languages.

I found this to be a really enjoyable experience and extremely academically enriching. I’d argue that this was a lot more challenging than taking units solely from my field which is what I would have had to do if the year contributed to my degree.

3. Immersing in a new culture

Knowing that the stress of my final grade wasn’t there gave me more freedom to take on my surroundings. This is part of the year abroad experience! Monash holds events such as “Wednesday Sessions” which occurs every Wednesday afternoon on central campus with various food stalls and Australian musicians playing. This is so much fun and a good social opportunity that I would have missed out on if I had to be at the library instead.

Additionally, I have explained in my previous blog posts how different halls life is in Warwick and Monash, the latter holding a lot more activities and being very much community like. Again, I may have missed out on this, and therefore missed out on meeting new people and having a good support system during my year if I had the constant worry of my degree.

I participated in a conference during my first semester which took up a big chunk of my time to prepare for. Similarly, I was invited to two academic dinners organised by the university. All of these gave me the chance to develop my own public speaking and time management skills.

Studying abroad gives you the opportunity to think more about your own interests and career, and whilst I still don’t know what I want to do in the future, I have confidence that I have a better idea at the very least.

An essential if you decide to study abroad! I am doubtful that the chance to go to a country on the other side of the world for an entire year will arise again anytime soon. I used the time between my studies to explore Melbourne and the summer was spent travelling around the rest of the country and New Zealand. Additionally, a lot of my travelling was solo, which proved to be a great personal development opportunity.