Read and Recommended: Fiction to capture a Classicist’s imagination – OurWarwick 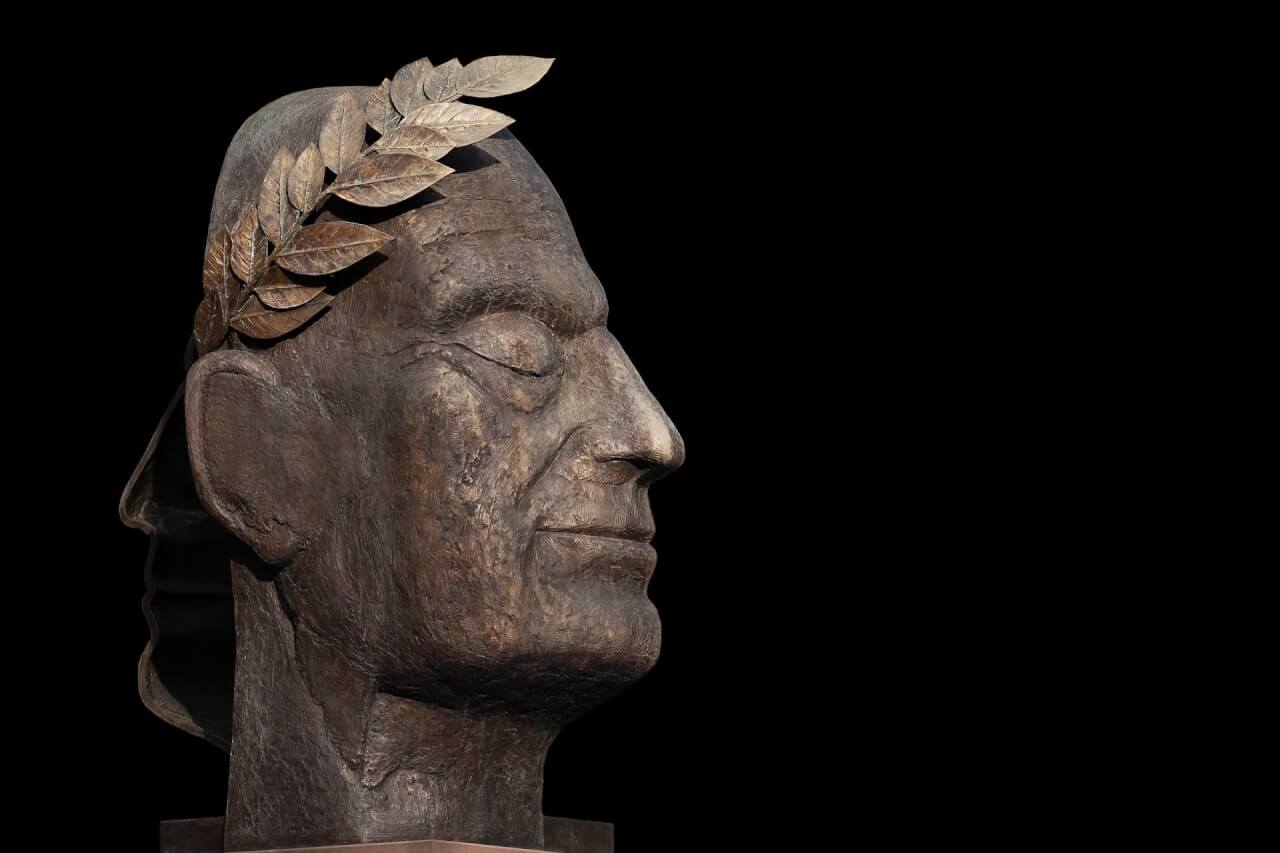 Read and Recommended: Fiction to capture a Classicist’s imagination

We all know that studying in the Classics Department involves a lot of reading, and when people picture this they usually envisage students nose-deep in leather bound copies of Aristotle, trying not to sneeze from the ancient dust trapped between the pages. Although this isn’t quite the real picture of a classicist in the library, it can be said that the books we have to read for our essays aren’t always particularly exciting. Don’t get me wrong, there is no way I could ever class reading someone like Martial as boring, but sometimes it really is nice to have a break from essay bibliography, without taking a break from classics altogether.

With this in mind, the following are some works of fiction I have read over the years and can highly recommend to anyone interested in ancient history or classical civilizations…

Let’s start with an obvious one. The Percy Jackson books have captured the imagination of young people since they were first published. The idea of a camp for demigods and mythological monsters roaming the earth is something that all classicists (and probably Doctor Who fans) dream of. The modern context of the books really brings to life the myths in a way that both young people and adults will enjoy.

If you’ve already read and enjoyed Percy Jackson, try Shadow of the Minotaur by Alan Gibbons, a similar story in which a young boy gets sucked into a video game and is forced to act in Theseus’ place.

2)      The Roman Mysteries by Caroline Lawrence

Although aimed at a younger audience, I have re-read these books on several occasions and it is amazing how much information I have learned from them. The story follows the adventures of Flavia, a young Roman girl, and her friends, covering the years from the death of Vespasian, through Titus, to the succession of Domitian. Over the 19 books, Lawrence covers history, archaeology, myth and even some Latin vocab in a highly entertaining and exciting series. These books really got me into the ancient world, and I still use a lot of what I learned from them in my studies.

3)      The Song of Achilles by Madeline Miller

Based on the Trojan War, The Song of Achilles has a strong focus on the relationship between Achilles and Patroclus and was very well received, winning the 2012 Orange Prize for Fiction. The book begins years before the war, and follows the two men as they grow up and become involved in the conflict. The view of a young Achilles and Patroclus is not one we usually get to see, and Miller’s writing really brings interesting interpretations of their relationship to the table.

Also by Madeline Miller is Circe, a novel following the life of the witch from the Odyssey. Again, Miller takes the story back, beginning from Circe’s childhood and bringing so much detail into a character that is usually only briefly discussed. Circe has a strong character, and the book kept me entertained through some long train journeys last year!

Another fictional rendition of the Trojan War, this time aimed at teenagers, Troy follows a pair of sisters as they experience life inside the walls of Troy during the war. The book is highly emotional, the intense feelings of the teenage girls combining with the drama of the conflict, with all the characters we expect to see, yet from a whole new perspective. I read this at least twice when I was at school, and I remember being brought to tears by the end of the book.

Another novel by the same author is Ithaka, which tells the story of Penelope from the view of her maid. Although I only read this once, and many years ago, I remember enjoying it enough to want to read more of the author’s works, which is how I came across Troy.

Although relatively hefty, these three books give a detailed fictional account of the life of Alexander that is worth reading if you have an interest in his life, or just want an epic adventure to get stuck into. Again, it’s been quite a few years since I read these, however I remember enjoying them enough to ignore my friends on a bus journey to the Natural History Museum at school in order to read them.

So, there you have it, just a few books I have enjoyed, and would recommend to anyone with an interest in classics (they would make great Christmas presents too!).

PS: Please feel free to give your own recommendations in the comments, I always want more books!