You might remember that a couple of months ago, I competed in the Warwick heat of the PwC Opportunity Challenge with my friends from the Quiz Society, Ben and Yifei – on behalf of QuizSoc of course! We won the heat, and so got £1000 in funding for the society, and were invited to a national final which took place yesterday.

All of the teams had to go to the PwC More London offices for it – Ben and Yifei live in Leamington and I live in Canley, so I got the train down on my own, which took a little bit over an hour including a change to a faster train at Coventry. We met up at the London Bridge underground station about half an hour before the challenge was meant to start, and made our way over.

It was actually quite a big tournament, with teams from all over the UK, including as far afield as Queen’s University Belfast and Strathclyde. There were 26 teams there in all, representing a wide range of societies from surfing and musical theatre to biology and maths. Given the nature of the Opportunity Challenge (a general knowledge quiz with an emphasis on pop culture), it wasn’t surprising to see that we weren’t the only quiz society who’d won our heat – the Oxford and Cambridge quiz societies both had teams competing for the grand prize of £5000.

The quiz was split into four rounds – general knowledge, music, entertainment and geography, plus a picture round of celebrities which we mulled over in our own time. It was quite fun, if a bit more pop culture-based than we’re used to in our normal quizzes. I really enjoy learning geography for any quiz, but the geography round in this case wasn’t a simple question and answer round – we were given an A3 world map and some stickers to show where a variety of landmarks are. We think we got all of the questions in that round right, and we played our joker on it at the start of the day, so even better! 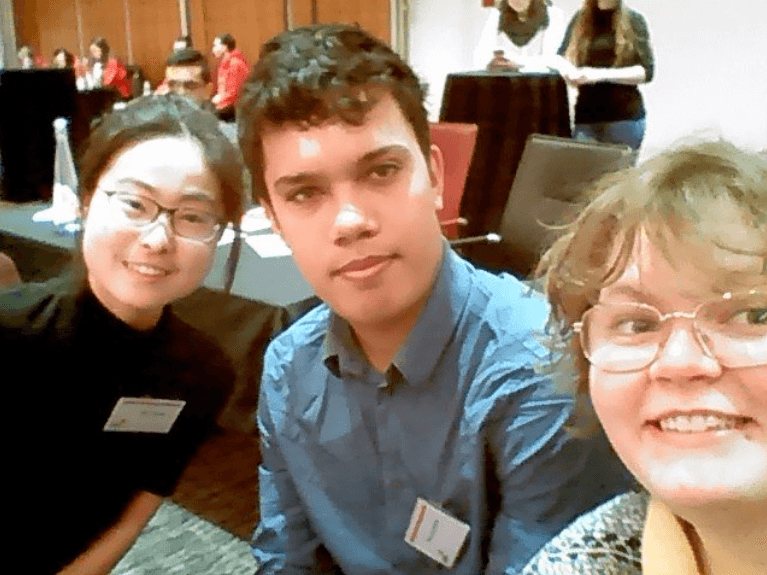 The final standings came in, and we didn’t end up winning – competition was fierce, and we placed in 12. The quiz was won by the Bristol Biology Society, who will get £5000 to go towards their society activities.

We had a really fun day out, and got to speak to students from a few different societies. Even though we didn’t win, the society does still have the prize money from the first round Warwick heat, which will go towards subsidising travel to tournaments and possibly buying some new buzzers in the future to use in practice and at tournaments.