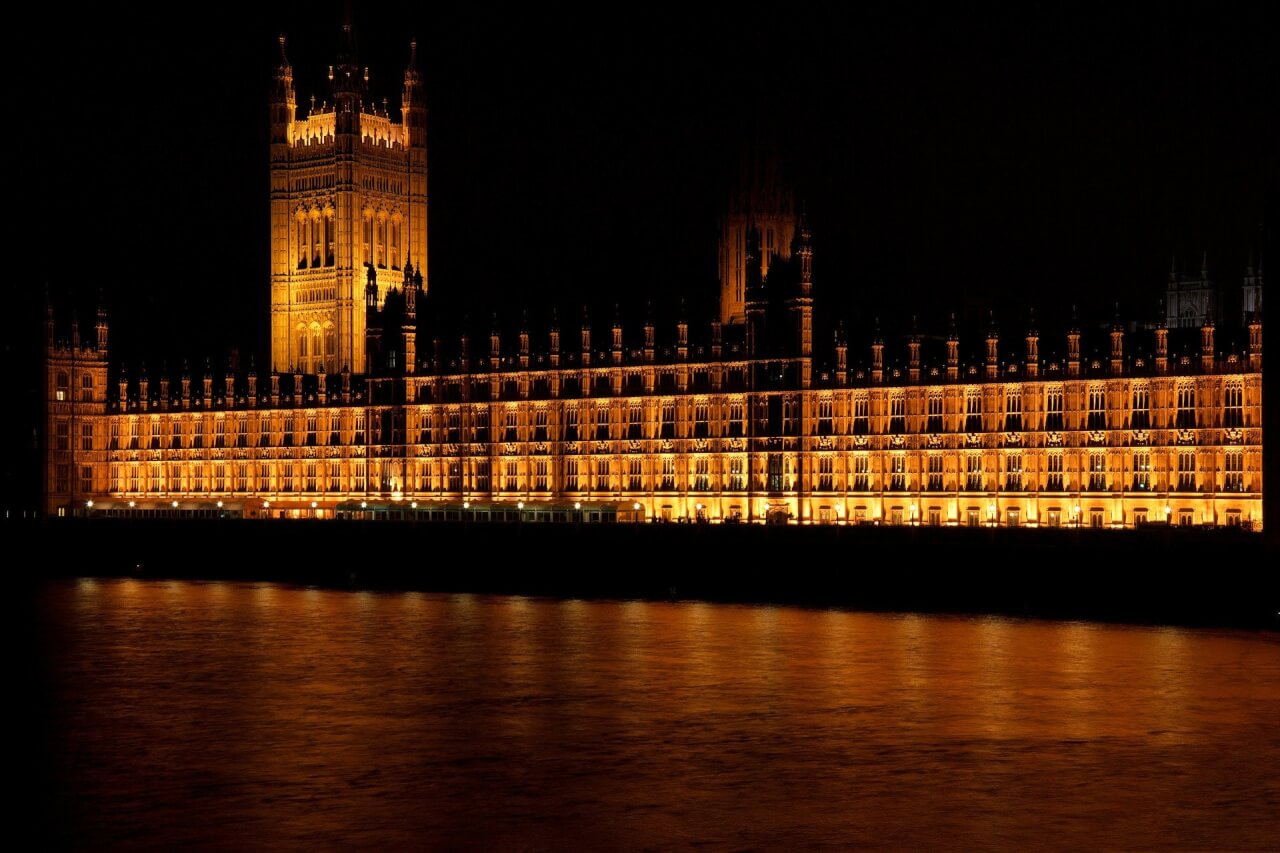 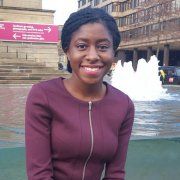 One of the many factors in me choosing to study PPE was that I would be able to tailor the degree to my academic strengths/preferences after first year. Having never studied Philosophy, Politics or Economics prior to Warwick, it was reassuring to know that if I found that one of the disciplines wasn’t as enjoyable as the other two, I wouldn’t have to continue it into my second and third year. Thankfully, I’ve enjoyed studying all three disciplines, but I did nevertheless choose to ‘drop’ politics by choosing the BA Philosophy and Economics pathway. The purpose of this blog post is to explain what the different PPE pathways are/entail, and to talk about my experience of my chosen pathway; hopefully this blog will help clear up some misconceptions that people hold about PPE pathways pre-Warwick, but if you still have any questions after reading this blog, (as always) feel free to post them in the comments section below!

The purpose of PPE pathways is essentially to educate PPEists on some of the foundational aspects of at least two of the three disciplines as choosing a certain pathway means that corresponding fundamental modules are compulsory for you to study. The pathways available to me at the end of my first year were:

Each pathway would necessitate me taking particular modules in my second – and possibly third – year, and before we were required to make our choice, the PPE office gave us all of this information via a pathway meeting held towards the end of first year and also a ‘pathway handbook’ which detailed all necessary info about the pathways.

Before coming to Warwick, I was sure that I would choose a BSc pathway and major in economics, but by the end of my first year, I found that I hadn’t enjoyed economics as much as I expected to but had loved philosophy and felt like there was a lot I still needed to learn in politics. I chose the BA Philosophy and Economics pathway because it offered me a lot of freedom concerning my optional modules (a BSc pathway would have mandated that across year 2 and 3, at least 60 CATs of my optional modules must be in economics), and because I was genuinely looking forward to studying the economics and philosophy modules it required (Economics 2, and Ethics and Applied Ethics). Some PPEists choose their pathways based on certain educational or career opportunities they want in future (the BSc economics major is popular for those hoping to go into finance, banking, or postgraduate economics-related studies). I definitely think that I chose the right pathway for myself because I enjoyed the compulsory modules it offered and it left me able to study a range of other modules from all of the three PPE departments as well as modules from outside departments. It’s a common misperception that your pathway means you have to ‘drop’ the discipline that isn’t part of your pathway, this isn’t true! Outside of your compulsory modules you’re free to study whatever you want, and this is why although I was on the Philosophy & Economics pathway, I actually studied more politics than philosophy in my second year.

In second and third year, my optional modules were as follows:

PPE students in the years above me were incredibly useful when I needed to information to help me decide which pathway and modules to choose for my second and third year; so definitely make sure to make use of the very valuable resource that is older students when you’re choosing your pathway!