For the record, yes, having now been back on British soil for just over a fortnight, as my eyes stray from my screen to the depressing drizzle of English summertime rolling down the window in front of me, I have to admit that I am currently in a state of what I like to call ‘post-year abroad syndrome.’ With symptoms including daily feelings of hopeless nostalgia; spontaneous moments of teariness (is that a word?) combined with an amalgamation of restlessness, frustration, yet utter exhaustion; despite being extremely happy to be finally home and especially to be reunited most of all with my mother, what a truly indescribable, life-changing and surreal past 12 months of my life this has been.

Did it really all happen? 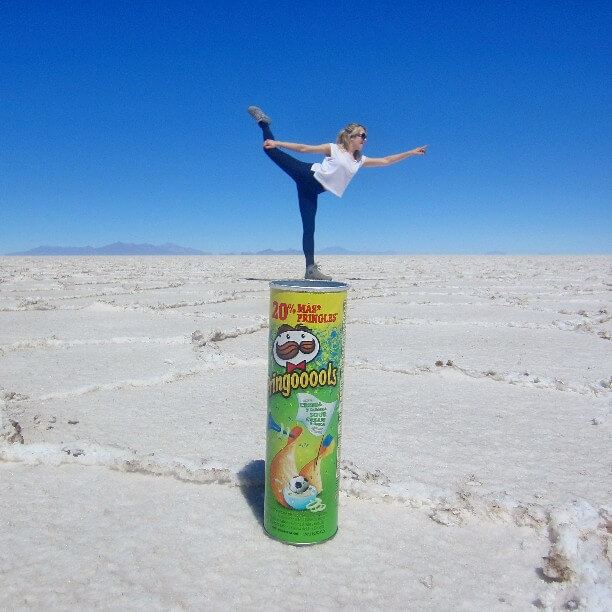 Waahh take me back!

So what have I been up to since being back in Blighty? Well, the truth is that despite being at times rather the obsessive and compulsive tidier and cleaner, I think it took me over a week to finally bring myself to fully unpack. This was most probably largely due to the fact that I still had boxes of things that needed to be sorted from moving house quite literally days before leaving for Chile last July, whilst for the first time in two years, with all my possessions in one place, I found myself having to do some serious negotiating for space in my wardrobe. This naturally involved a rather liberating and extensive clear out driven by what I like to think of as a new minimalistic mentality that six months in South America has instilled in me.

Yes, in case you were wondering, we did finally get into our house that night after arriving home from the airport and being unable to get in for six hours. 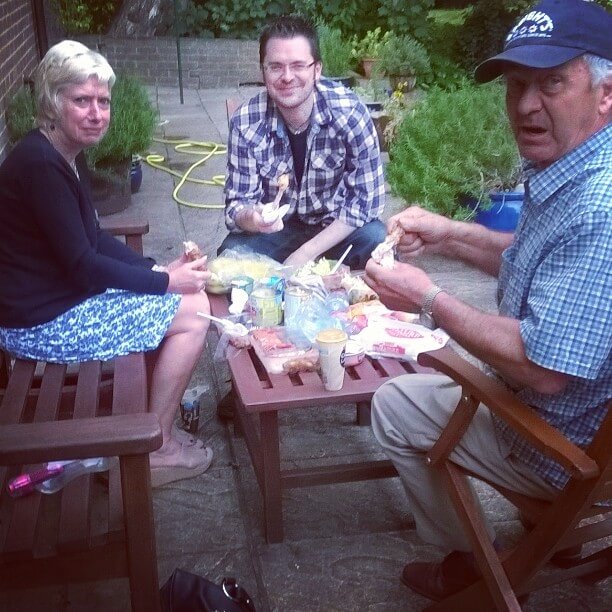 No keys? No problem! Getting our priorities straight by picnicking in our garden Lussana style 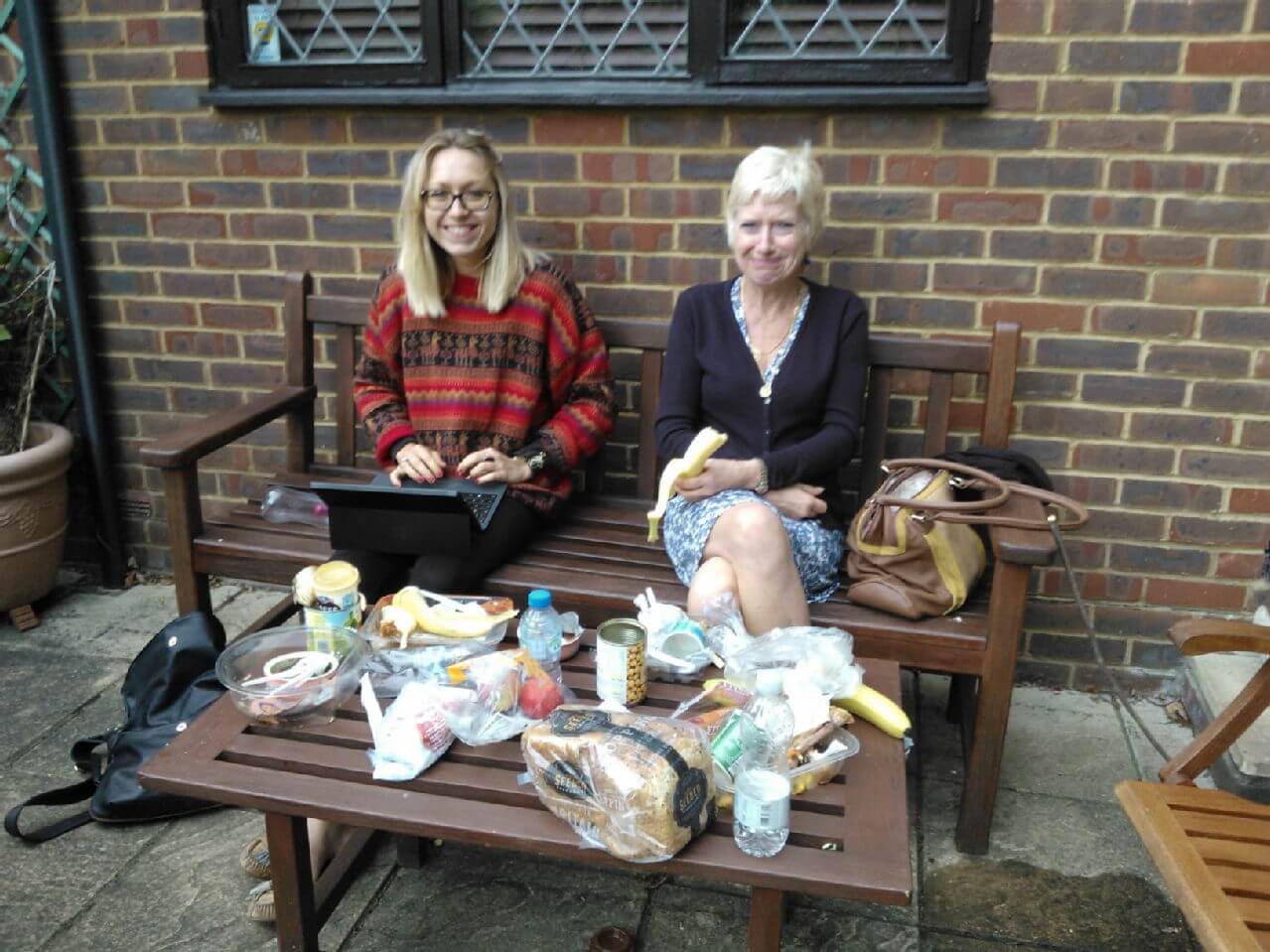 It could only happen to us. It’s not like I haven’t been home properly in a year or anything…no rush.

Of course during this period of replacing the majority of my wardrobe with all things alpaca (as featured above), I naturally had a bit of catching up to do… 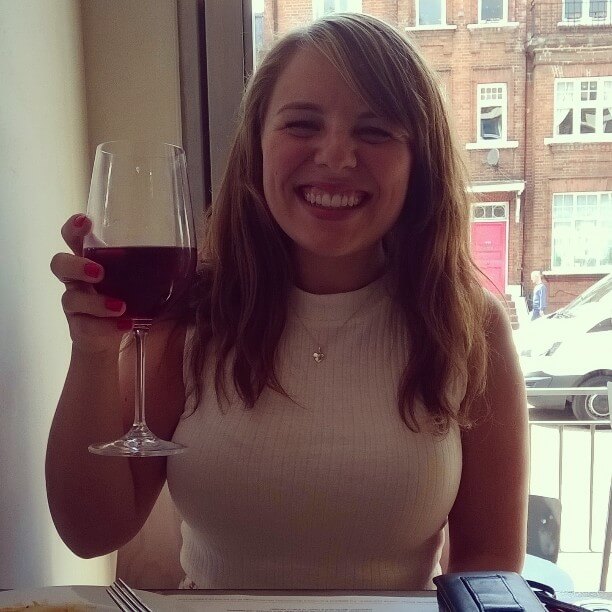 After 3 years, here we are all together again #StGeorgesCrew

Even if I have finally had to accept that my ingeniously planned ‘double summer’ last year has finally come to an end. Yes, electric blanket has been religiously switched on every night since I got home. 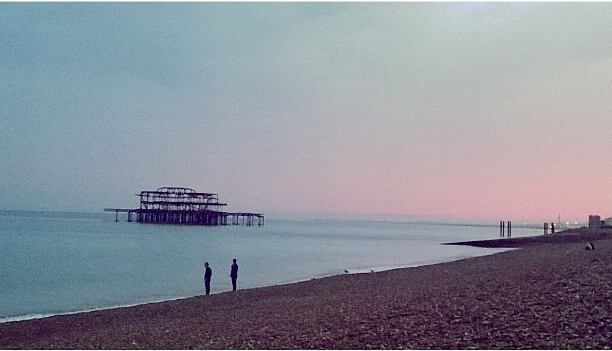 I must admit that despite the periodic pangs of nostalgia which seemingly overcome me at various stages of my days, I’m sure many post-year abroad goers will agree with me when I say that some good old family time is being much appreciated right now.

In fact, if anybody is making those last minute preparations for going away for their year abroad (if so, I am besides myself with jealously) I really recommend making the most of those little home comforts and spending some time with the fam… 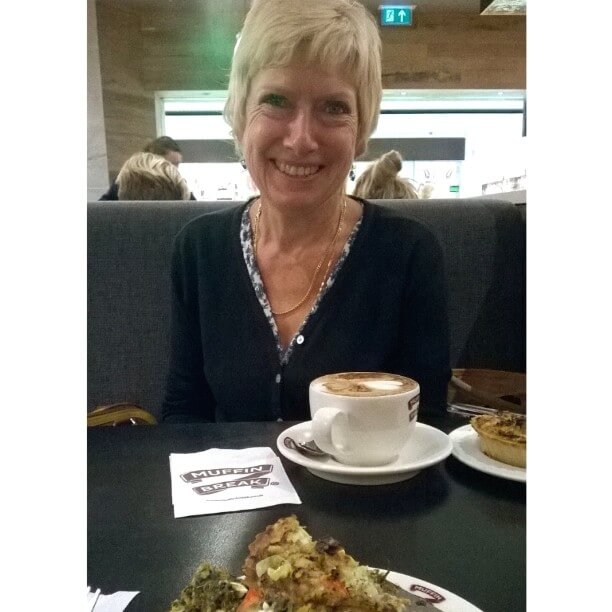 Like popping out for that coffee with the mother

Yes, we are essentially still both three years old 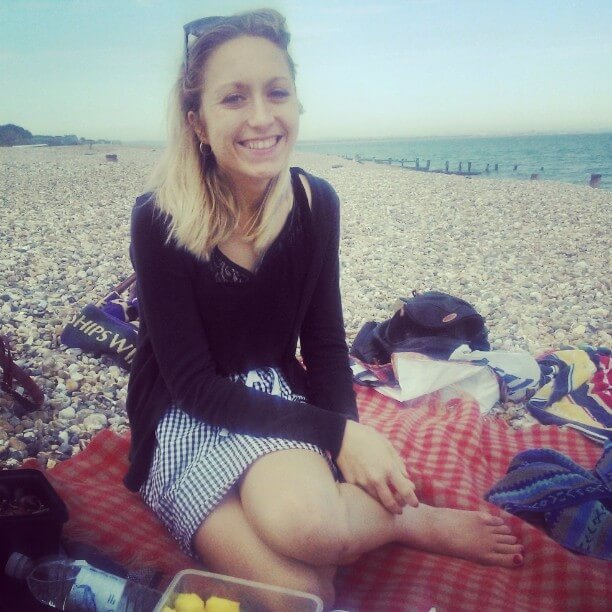 Why is it so cold in England?!

…especially if they are as dysfunctional as mine… 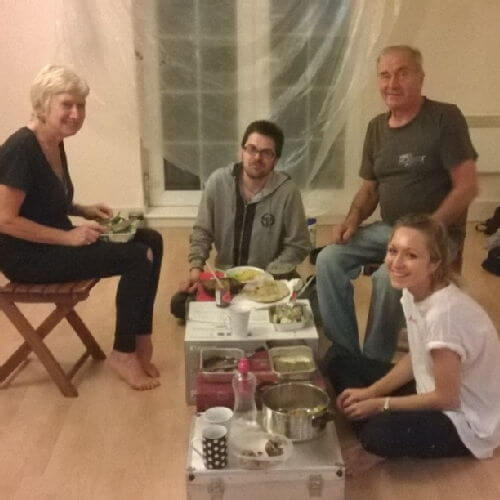 Amongst spending time catching up with loved ones, I have also come to the astonishing realisation that within a month, I will be back at Warwick. It seems crazy to think of all that has happened in the course of a year, and that in a blink of an eye, reality will soon be truly descending upon me. In fact, after having re-enrolled for the new academic year, I have also just submitted my final module choices for Hispanic Studies next year, whilst ordering a couple of books for one of my Italian literature modules I will be starting in October.

I must admit that there is part of me which is quite looking forward to embracing Warwick life once again. After all, having experienced the true definition of city commuter life studying amongst the modern metropolis of Santiago de Chile’s 5.128 million inhabitants, before embracing all things Italian at a slightly slower pace under the Tuscan sun of the medieval and historical town of Siena, part of the country bumpkin inside me is quite looking forward to returning to the ease and simplicity of Warwick’s infamous campus living…and its beloved duck population of course. 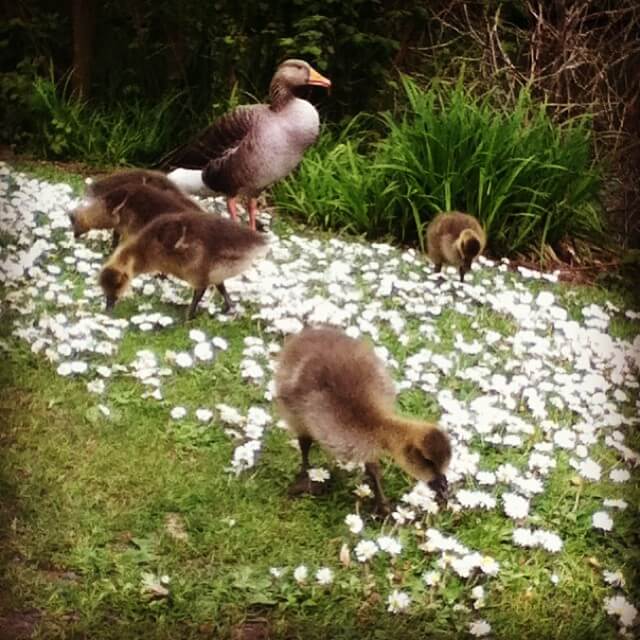