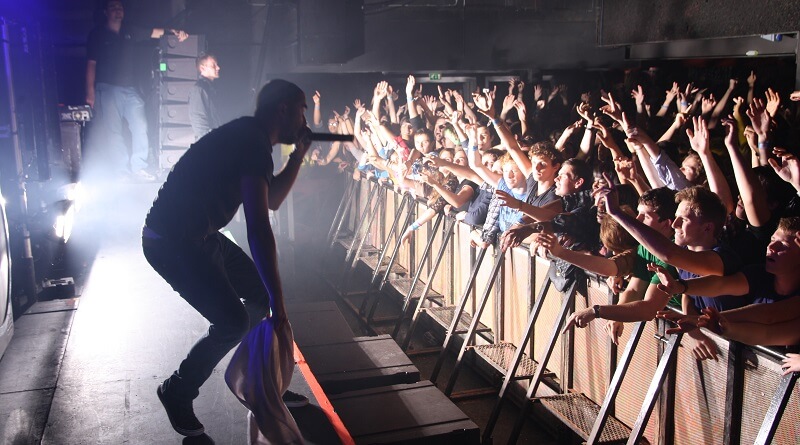 One aspect of being free and enjoying the full uni. experience is the going out. Nights out can be one of the most memorable – or not – aspects of uni., but you must remember to be safe and responsible too. Keep an eye out for creeps and thieves, and don’t get too bladdered. When I started at Warwick, I was so confused about where to go, so this guide should give you a hand.

On campus, Wednesday nights at the SU are reserved for Pop. This is the campus club where old throwback tunes are blasted, and people usually attend having circled* with their societies. The vast majority of people who go are first years, but any student can attend as long as they present their student ID. Tickets are available on the SU website for normally £4, but some weeks are particularly popular e.g. week 4 when adoptions/initiations take place.

*Circling is when each society sits in a circle and play various drinking games which you may participate in. If you wish to circle in the Copper Rooms, you have to buy a circling ticket with your Pop ticket (£4 total).

There is also School Days, another SU event which takes place twice a term on a Saturday night. Everyone dresses up in their take of uniform, but otherwise it’s pretty much the same as Pop.

On Fridays, Juicy hits the Terrace bar. The music here is often more club-like and vibey. Photos are uploaded onto Facebook afterwards so be sure to check whether you make it on there!

There are two main clubs people usually go to in this town: Neon and Smack. Neon is situated in South Leam and is normally everyone’s preference as it’s bigger with three different areas to satisfy everyone’s musical tastes. It makes for a good Friday night, especially for freshers as there is the Uniexpress which takes you to and from campus. Despite being smaller, Smack is the one for Tuesday’s and Thursday’s. There are two rooms which are often full as this North Leam club is everyone’s default. My honest opinion is that Neon is too sweaty, and Smack is too claustrophobic. Will that stop me from going? Absolutely not.

Other places to check out include Assembly, Altoria, Kelsey’s and Clink, but of course, a firm favourite is Spoons when you’re wanting to pre.

I have only been clubbing in Cov once, and that was on my first ever night at uni. I went to Kasbah, which everyone seems to like! Monday’s are the one for Kas. Apparently you get toast and facepaint?!

JJ’s was recently refurbished so is apparently good to check out. On Tuesday’s, it’s the place to be. They also have some pretty cool guests so keep an eye out.

Seeing as you’ve made it this far, I’ll throw in a bonus. Pryzm is situated in Birmingham and it’s not too shabby! There are tonnes of different rooms to suit everybody’s preferences, and the actual club is massive. Warwick also have a party bus which drives you to and from campus which is fantastic.