Part two: Living in Canley (in a big group) – OurWarwick 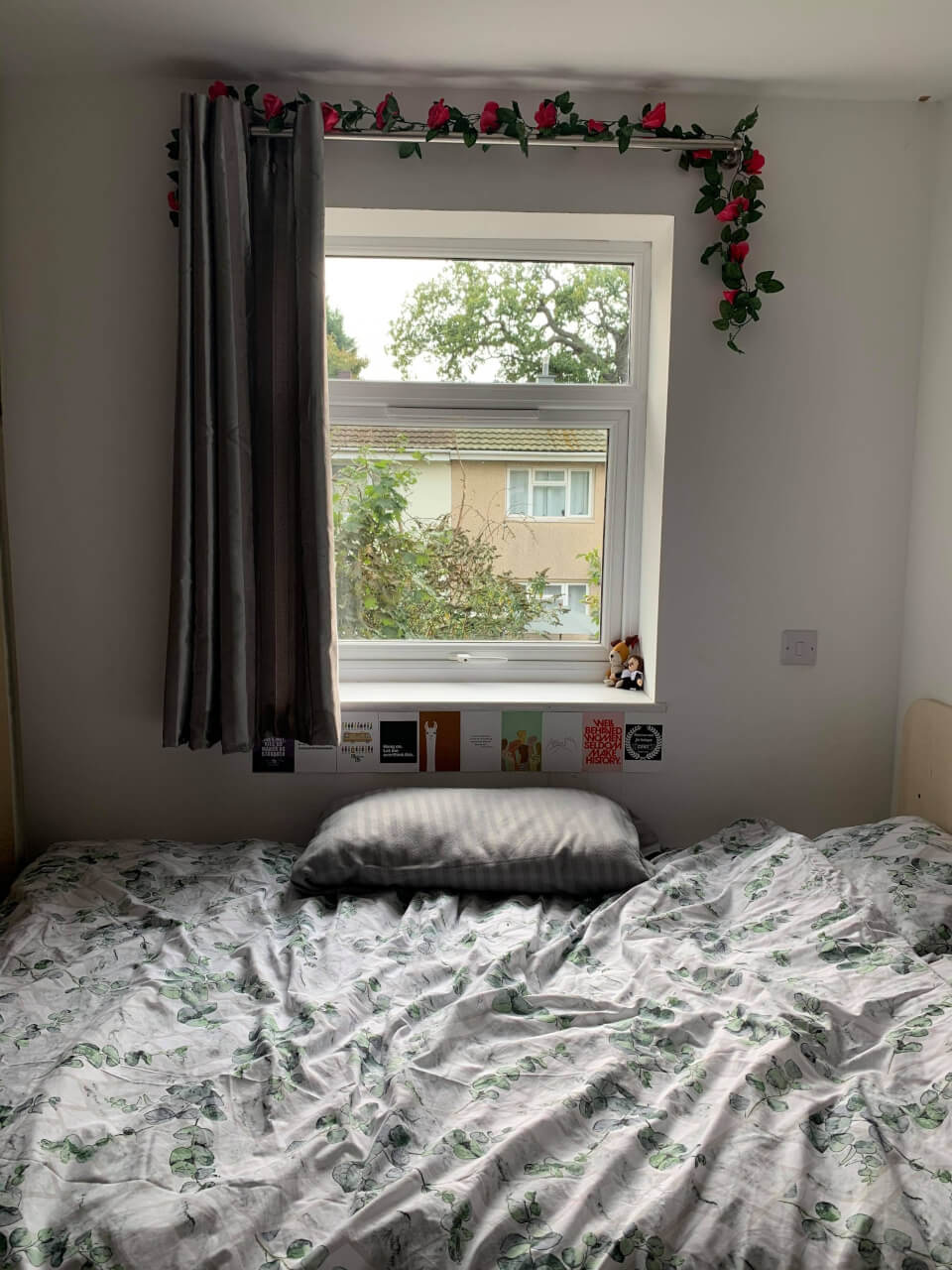 Part two: Living in Canley (in a big group) 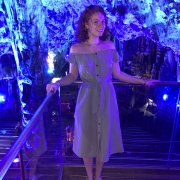 Hello again, this is my second blog for this month where I’ve been talking about my second-year experience especially given its online. In this blog I’m going to be discussing how I’m finding both living and working in Canley and in my house of 9.

Living with 9 people Pros: Living in such a big group this year is great because I still get the lively atmosphere of being in halls but I get to choose the people (and we all have ensuites). It’s especially good because it’s meant we’ve never been too bored despite clubs being shut and not being able to get out much. We have games nights, girls’ nights, movie nights, drinking nights and we’re even doing our own mini flat only Halloween party. It’s such a welcome break from being holed up in my room doing work to come to the kitchen and just have a chat with my friends. Given this year has had its stresses it’s really nice that there’s always someone in if I need a hug or to vent.

Cons: There are of course some slight difficulties to consider before you enlist every one of your flatmates in halls to get a house together. Firstly, it’s quite difficult to get a house this big particularly if you’re looking to be in either Coventry or Leamington city centre which is one of the many reasons we opted for Canley. Secondly, at the moment being in a house of more than 6 is problematic because we can’t go out in one big group meaning we’re limited in terms of what we can do. This of course hopefully won’t be a problem for those going out in the future but it can make organising other things like takeaways tricky. Finally, there are practicalities like making sure everyone doesn’t want the oven at once, or that we can’t all shower in the morning if we want hot water. For me though having such a lively and supportive group outweighs all this.

Living in Canley Pros: Canley can sometimes get a bit overlooked when searching for accommodation because Leamington and Coventry are a lot livelier. You should not be perturbed by that though because Canley still has pubs, takeaways, shops and a nice park. I find Canley to be very convenient especially this year when Leamington students have to get the bus in just to go to one seminar. We’ve also found our neighbours to be lovely and there seems to be a lot of cats in the neighbourhood which is great if you’re an animal lover. Canley is a fairly simple place and it meets my needs.

Cons: Unfortunately, some parts of Canley are a little dodgy. There have been assaults and break ins in the area recently so it’s not the safest place to walk alone after dark which is inconvenient if you want to go to the gym or to Tesco. It is also in Coventry which currently means we are subject to tier two lockdown unlike Leamington. Being far away from the city centres can also make it harder to find work nearby and I currently work in Kenilworth.