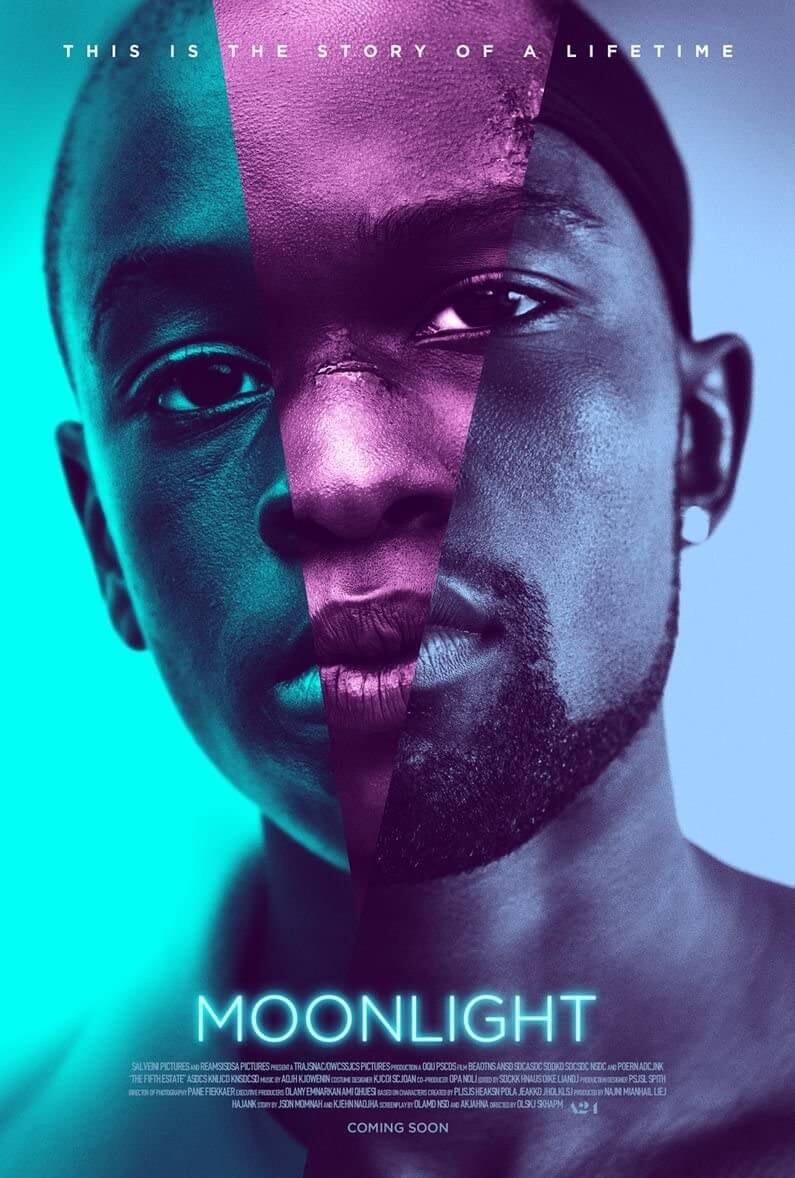 The annual academy awards are an event that most film fanatics and creators alike look forward to. For young or aspiring filmmakers, the Oscars can be viewed as a milestone to hit when you’ve officially “made it’. To me personally, the Oscars have always been something I was excited for. I remember watching the Oscars with my parents the year Kathryn Bigelow won the Best Director award for ‘The Hurt Locker’. As of late I’ve found myself falling back in love with movies and their respective directors, actors and teams. This has led me into the dull path of researching academy history. Let’s quickly go back to Kathryn Bigelow; in all 91 years of Oscar history, she is the one and only woman to win the award for Best Director in 2010. There have only been 5 women actually nominated for best director in the first place: Luna Wertmüller in 1976, Jane Campion in 1993, Sofia Coppola in 2003, Kathryn Bigelow in 2010 and Greta Gerwig in 2017. This is disappointing not only because of the overall lack of women, but the sheer disregard for women of colour. The Oscars has a history of ignoring non-white creators and performers, typically casting them in their stereotyped roles.

In 1940 Hattie McDaniel won the prestigious award for Best Actress for her role in the classic movie ‘Gone with the Wind’. At the time her win was considered to be bittersweet due to the representation of black women and men in Hollywood however, she achieved what no black woman had ever done before. Her role in the movie was similar to those of any other black female roles in old Hollywood: type casted as a maid, cleaner or any form of labourer in or out of the household. Racist rules were still in place which restricted roles for people of colour, this included rules prohibiting interracial relationships on screen; thus limiting the opportunities for people of colour. Hattie was separated from the rest of the cast due to racial segregation at the time, making her win rather sad as she couldn’t celebrate like the affluent white folks usually do. In 1973 Marlon Brando rejected his Best Actor Oscar for his role in ‘The Godfather’ in protest of Hollywood’s disgusting portrayal of Native Americans as wild animals. Despite his reputation of being difficult and problematic, Brando was one of the first allies in Hollywood. Skipping another 30 years, Halle Berry became the first and only woman of colour to win the Best Actress Award. Then in 2017 the academy “accidentally” gave ‘La La Land’ the Best Picture award when the correct winner was Barry Jenkins’ ‘Moonlight’.

The constant disrespect, whether it be subtle is difficult to ignore especially as a film fanatic. Perhaps we should learn to stop measuring success and art based on the praise from a racist old academy. Apologies for this rant, I’ve watched over 100 movies this quarantine so I’m a bit worked up, anyways watch ‘Parasite’ 2019, Bong Joon Ho <3