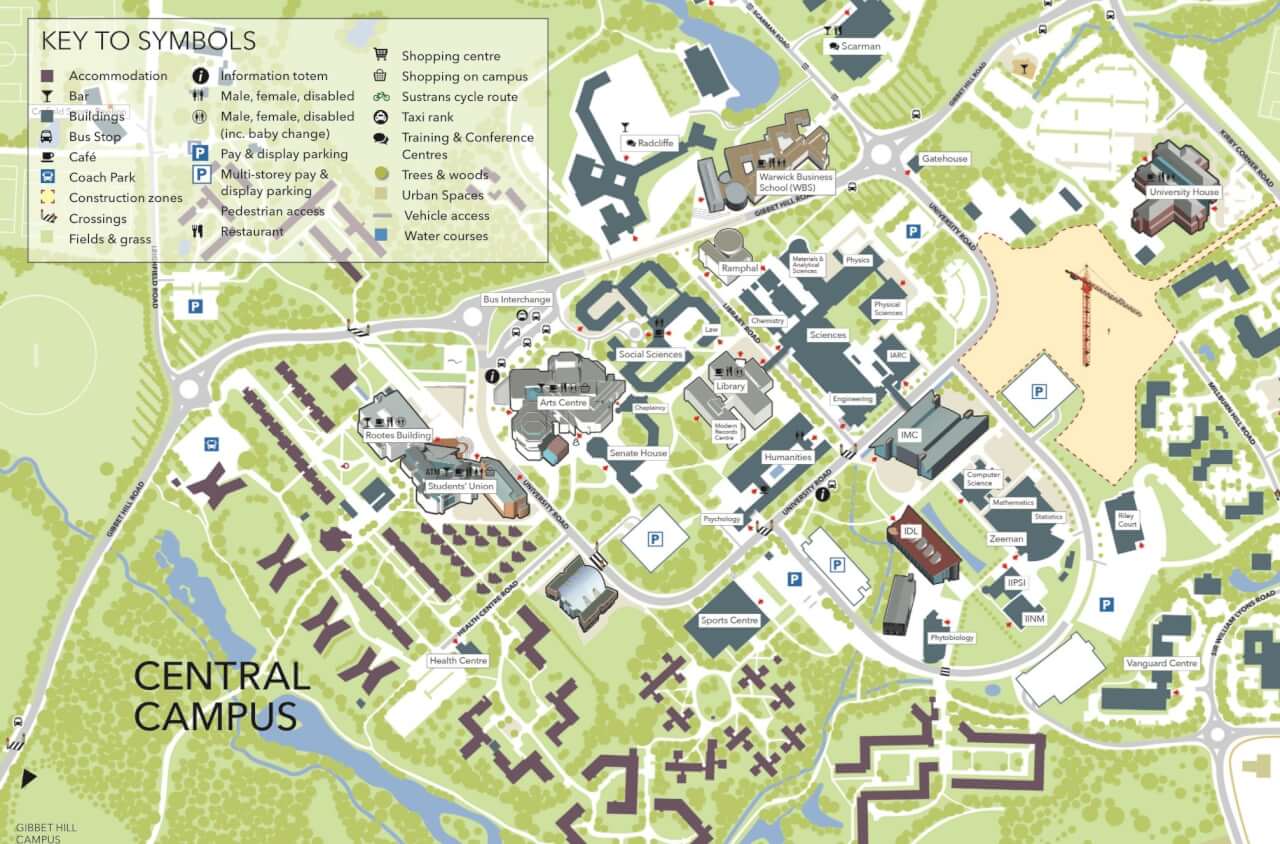 I thought now would be a good opportunity to open up part 1 of an attempt to replace open days for those that face the cancellations this June and July. One of the biggest topics I felt I needed on when visiting universities was the campus vs city-based choice and especially as an Economics student, London vs non-London based Universities is a problem that many prospective students debate over. Here, you’ll get to hear the campus side of the debate, so I hope this helps you gain some clarity!

Funnily enough, I didn’t even choose a London based university as one of my options, so you might argue I’m not really qualified to answer that question, but I still think it’s worth a shot. Before I delve into this, however, I would like to clarify that the main point I will be trying to get across is that a campus university and in particular, Warwick, is different from a London based one. Better? That’s debatable and although I’m biased to say yes, I will try my best to keep impartial in highlighting why someone might want to choose Warwick over a university at the heart of one of the busiest cities in the world.

Linking to the point above, I would like to reflect on what is always highlighted at welcome presentations to the University in that we have great respect for traditional Universities that Warwick finds ‘competing against’ in leaderboards. But Warwick has never tried to be traditional. Warwick is different. If you see a picture of Warwick from its earliest days, I guarantee you will be shocked at where it has come to today. So that’s the first point I’d like to make: Warwick is different; it is a place of growth, innovation, and most of all, has an unstoppable momentum.

Now I take what is arguably a London-based uni’s greatest asset: career prospects. It is clear that a London Uni has its benefits in terms of supporting you when (as so many of us undergraduates are ‘plagued’ with) your goal is to land that dream job in the city. I may be wrong here, but I suspect that there is a risk of losing something I cherish at Warwick when you’re in a city and that is the sense of being in a second home. When you’re surrounded by an intense flow of people amidst one of the most population-dense places in Europe, I fear you risk missing out on the feeling of being part of a close community. I’m not saying this is always lost in a busy city, but what I am saying is that I was shocked at how close people become, not just in the same year, but across years when you’re at a campus university and for me, the campus aspect is at the heart of this dynamic that leads to a sense of comradery.

Linking to the strong integration between years, I was surprised to find that second or third years will take time out of their busy schedule to let you shoot questions at them about some of the most difficult challenges of being an undergraduate – namely, securing an internship. Also, this is something that has been woven into the Warwick Economics course with mentors that take the time to respond to a panic-driven confusion about choosing an optional module or finding second-year accommodation – this goodwill and friendliness is something I am incredibly grateful for and makes campus feel like a hometown.

Although you might not be on the doorstep of firms you might look to intern at, you still get the strong alumni network at Warwick. You still get firms throwing networking evenings left, right and centre at the start of term, offering three-course meals and buffets to entice you to want to find out more. Having the opportunity to go to the Shard with the Warwick Finance Societies and visit the part-owned WBS 17th floor (which is manageable considering you’re only one hour away from London) means that at Warwick, you reap the benefits of a city university, but you also get to call a place you might not otherwise have visited, your second home.

Aside from this, from a more personal note, I didn’t want to live at home during university and I was lucky to have the counsel of a brother and sister that had been to university before. This might be different for some people, but I knew that if I was to be staying at home (and of course some people wouldn’t choose to stay at home if living far from the city they’re going to), I was going to be less likely to devote time to societies and interesting extra-curricular activities that make university so great.

So there you have it, some of the benefits of a campus-based university. But I urge you to not just take my word for it and so be sure to hear the other side of the debate too.