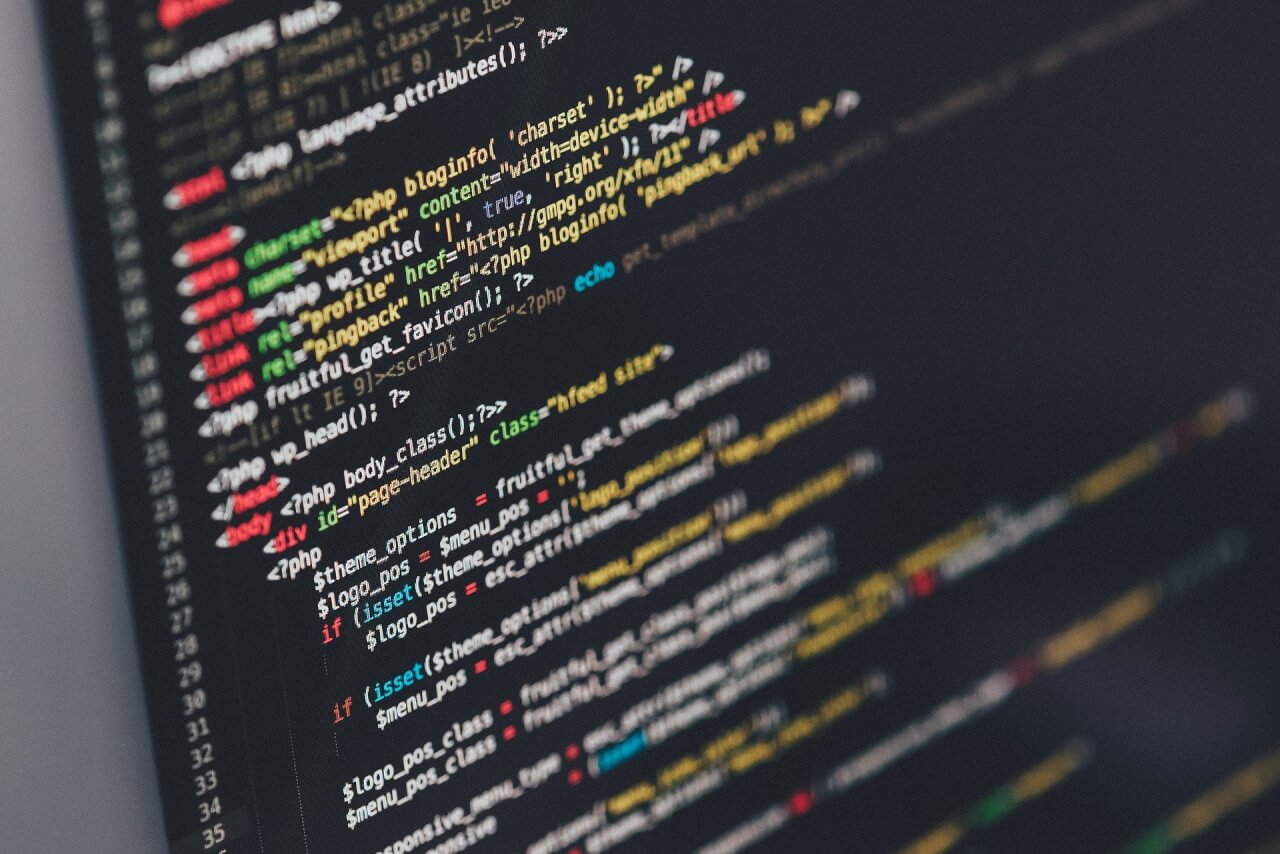 Of Diamonds, Ribbons and Computer Science

I am female. I love Computer Science.

Why? Because I find computers fascinating. Because I love solving problems. Because it blows my mind to consider how this field is transforming almost every aspect of our lives. To learn how it is done is exciting.

Now tell me this. Which part of that is ‘for boys’?

After all, the first computer programmer was Ada Lovelace, a woman! What a legend.

(If you haven’t already, I strongly suggest you look her up.)

I went to an all girls’ school. So naturally, I did have my concerns about doing a male-dominated course, like

·       Would I be (consciously or unconsciously) be discriminated against because of my gender?

After all, I was used to studying and socialising primarily with girls. All STEM classes were dominated by girls… because there were no boys.

I also feel the need to mention that my headteacher was the very image of a strong, independent – and slightly terrifying – woman. What an inspiration.

I committed to Computer Science with the intention of channelling her fierceness. In my head I was ready to swim against the tide if it meant that I could study what I want to. I was ready for a fight for my gender.

Quite frankly, it’s a bit of an anti-climax. I didn’t even get to use my bow and arrow.

Yes, CS as a course is male-dominated (though that has been slowly changing). At first – like, in the first two weeks – it was a bit strange going from an all-girls environment to this. Not uncomfortable, but different. However, it didn’t take long at all to adjust to the new setting, and I don’t even notice it anymore.

The key thing is that in first year everyone is new and looking to make friends. I have met really lovely people on my course – girls and guys – and I would say that there is no need to worry about not making friends. We naturally bond over the pain of NullPointerExceptions, and the joy of code that actually works. 😉

A lot of my female friends are actually not on my course – they are my flatmates, people I met through societies and even just randomly around campus.

Computer Science for all

What I mean to say, is that whoever says ‘Computer Science is for ________’ (insert a group of people here) is clearly misinformed. Just remember that you’ll be joining a group of like-minded people – whatever, their gender, race, religion etc. – and that is ultimately what matters.