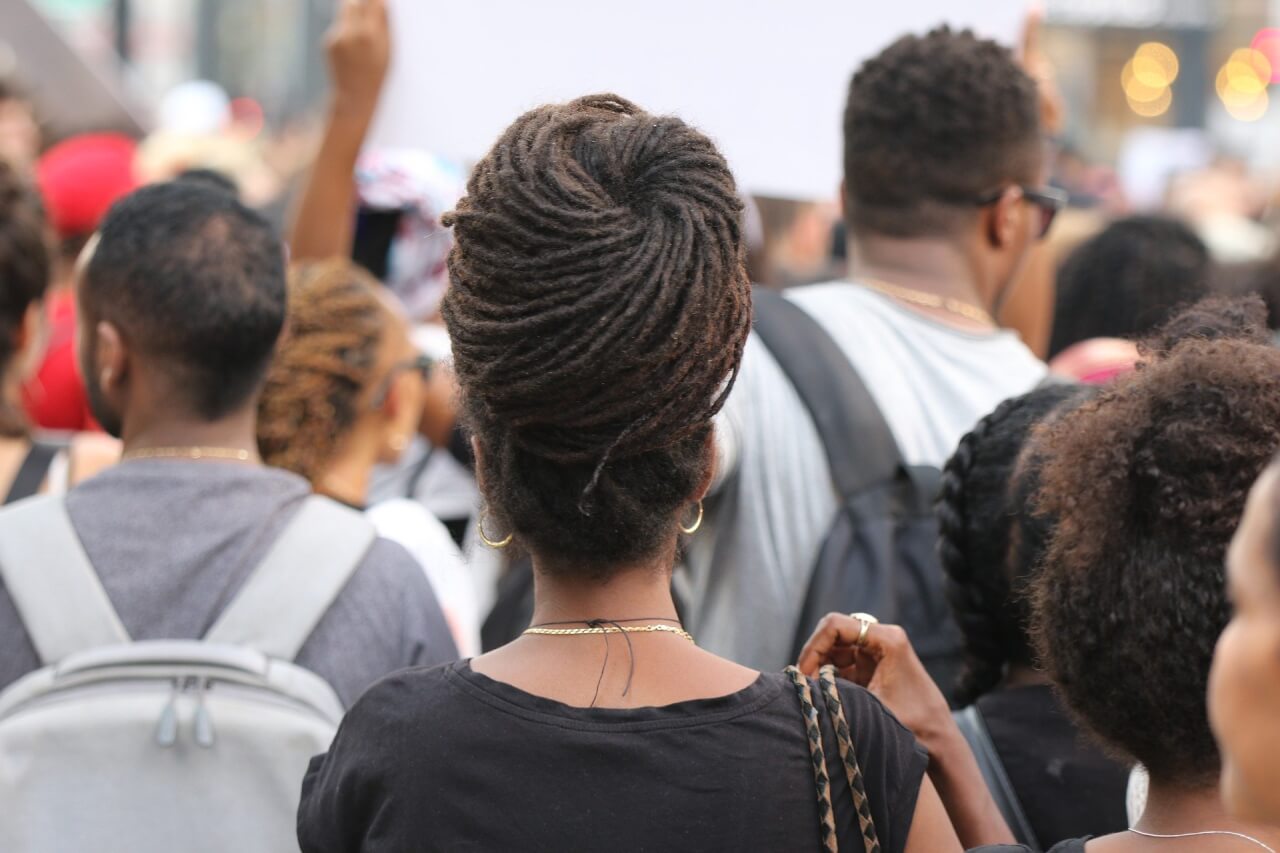 Hi everyone…wow it is finally here, WEEK 10!! This week is going to be great, POP is wednesday, the Foam Party is Friday, Netball Elections are Tuesday and I will be back home saturday so I am determined to have a great week! Now that it is week 10 I am also starting to organise my work as I have my summative essays to get finished in Easter but it is always better to make a plan before leaving.

So, moving on from that I have very recently been out exploring the Leamington Spa nightlife, which I meant to do first term but I was still finding my feet at university so I never got round to it! Anyway I went to Smack about 2 weeks ago which was such a great night. Smack is a really groovy club, there are two floors (warning for those who haven’t been yet, downstairs can get very hot and sweaty so if you do go try and go downstairs for the first part of the night when there is less people). Both floors have great music I found that the main top floor was the best though because there was more space to dance!

Neon is the other main club in Leamington which I have been to twice now because it……is……awesome!! This is by far my favourite nightclub around! The building is really big a lot bigger than smack, the drinks on a friday are super cheap e.g. Jaegerbomb’s are £1.50 which is brilliant for students! This club also has two floors the bottom floor is where the main dance space is so if you want to have a good boogey then you will find you spend most of your time there! I do prefer the music on the top floor though because they have played some really great songs like Usher ‘Yeah’ and ‘All My Friends’ by Snakehips. There are three bars in this club and an outside area for those of you who smoke or just need some fresh air and a break!

Both clubs are at the opposite ends of Leamington so you really only do one club per night as entry is around £5. Neon’s location I would argue has more advantages because round the corner is Viallis. This is a cheap takeaway with delicious food great for filling you stomach after a night out. Also round the corner from Neon is Kelsey’s a really chilled bar which many students go to before heading to Neon!

I hope this blog helps for all of you students who maybe haven’t been out in Leamington yet or are considering applying to Warwick, the nightlife is different for everybody is depends on the kind of person you are as well of the kind of friends you decide to party with. I would have said that I am not much of a clubber but having been to these night clubs I could now argue differently! Loving my social life at the moment 🙂