Myths and truths about Rootes: don’t swap it just yet – OurWarwick 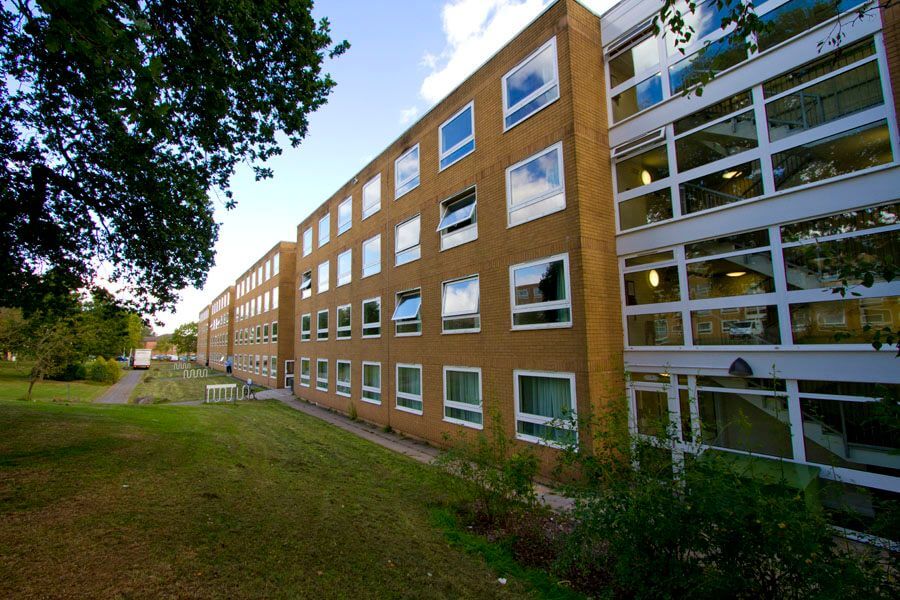 Myths and truths about Rootes: don’t swap it just yet

It’s that time of the year. Freshers move in, meet their flat, see their rooms. Now there are two categories: the ones who’ve already settled in and are very pleased with their rooms and the ones who tirelessly try to swap theirs. Most of the time, Rootes is the nr.1 accommodation first years are quick to swap because of its notoriety.

In my first year, I moved three times, from Old Rootes, to International House and eventually to New Rootes, so I can become very opinionated about “how’s life like in Rootes”. Here are some myths about it that I’ll try to confirm or infirm.

– Rooms in Rootes are too small

False (with some exceptions). If you get New Rootes, the size of your room shouldn’t be a problem. Comparing to Cryfield or Whitefields, for example, they are actually bigger and pretty spacious. Old Rootes is comparable to Cryfield, Redfern, Tocil, but again, if the room size is the reason you’d like to swap, keep in mind that you may get another one which can be pretty similar in size. There might be a twist to this myth though. If you got Roots International House, I can understand your reasons for wanting to move. Some rooms are really small and if, on top of that, you happen to be a tall person, you can feel a bit uncomfortable.

– Rootes is always noisy and chaotic

False. You should expect a certain degree of noise, especially in the first weeks, when everyone wants to socialize and go out, but this is no different from other accommodations where it happens just the same. Moreover, in first year, I would prefer to stay and study in my room and I could perfectly do that without getting distracted by the noise. Indeed, ear plugs could be your friend and I remember a couple of times when I asked my flat mates to turn the music volume down, but that wouldn’t happen on a normal basis.

True (again, with some exceptions). There could be between 13 – 18 people sharing a kitchen and the kitchens tend to get very messy. They do get cleaned two times a week, but they get back to the initial mess pretty quickly. Of course, it depends on the flat. For instance, in New Rootes, I was staying in a shared room, thus me and my roommate were sharing our own bathroom, which wasn’t hard to keep clean.

– Rootes is the most social accommodation

True and false in the same time. Again, it’s all subjective. One of the reasons why I moved from International House was the fact that I couldn’t integrate in the flat and I felt that the environment was hostile. However, in New Rootes, there was a whole different story. From day one of me moving in, which was in the middle of term 2, when you would expect clicks to have been formed already, I felt very welcomed. Some came and game me a hug and a few hours into my new room, I went out with part of the flat. A similar thing happened in Old Rootes. Even if I only stayed there for about three weeks, people in the flat were still inviting me to board game nights and nights out.

I think that overall, even if Rootes was not my first option, I don’t regret being allocated there. There was the place where I made one very good friend and lots of great memories to remember from first year of university. Therefore, I suggest you don’t hurry up to swap. At the end of the day, find the best solution that makes you feel comfortable. If it really doesn’t suit your personality, it’s better to try to move, but do give Rootes a chance and you may be surprised.