My weekend in Barcelona! – OurWarwick 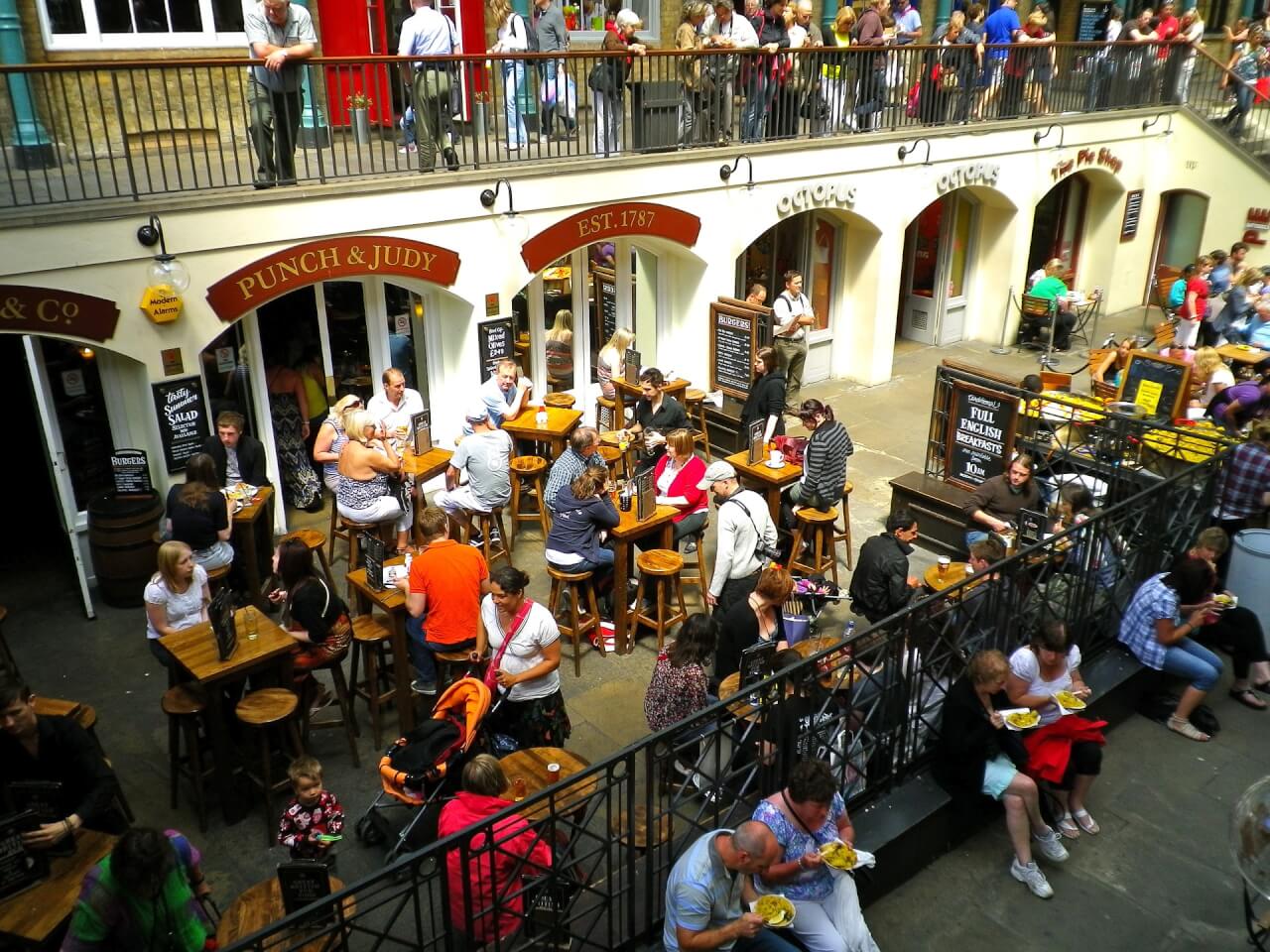 My weekend in Barcelona!

When I got back today to the airport in Birmingham, I honestly nearly said ‘gracias’ after the security checked my passport, that is how infectious the Spanish language is. Anyway, most of my student blogs are usually directed towards the university because I know most prospective students want to learn more about student life and course content. However, I thought it would be nice to tell you all about my weekend in Barcelona, because as it is easy to see on social media, students are constantly travelling. Having come to university, I would probably say I have a split 50/50 of friends who are English and friends who are international. It is actually a blessing to be surrounded by so much culture at university because I now have friends in Spain, France, Poland, Kenya, etc. all of whom I have promised I would go and visit, so I am making it my mission.

So my 2nd year at university was one of the best years of my life because I met and lived with three of the best people who made my experience incredible. Two of them went off to do study abroad years, one went to Perpignan in the South of France and the other in Barcelona. Because it was easy for my friend in France to travel to Spain we decided we would have a sneaky holiday weekend in Barcelona together and it was honestly like we’d never been apart!

I got to Barcelona airport (El Prat) on Thursday evening where my friend studying there met me and we got a bus into the centre of the city. We then walked to Sants train station to pick up the third amigo and had a big reunited hug <3. For those of you thinking of going to Barcelona, the transport is brilliant, you can buy a Metro card for 10 euros which is equivalent to 10 journeys, so you can go wherever. Me and my friend shared one for the weekend and still had some left over! Anyway, I booked an Airbnb in Barceloneta right near the beach and concidentally down the round from our friend studying there. Barceloneta is a perfect spot because it is a short walk to the Gothic Quarter, the beach is right there and you have splenty of supermarkets/restaurants to go to. We dumped our things and went to a burger placed called ‘Bro’ and of course I had the ‘Bro Burger’, which was really appreciated after not eating since 1pm haha! We then went to a cocktail bar for a mojito (starting the weekend off right) and what’s great is that the people in Barcelona don’t go out until late anyway so there was still plenty of atmosphere.

On the Friday we spent most of the day shopping in the Gothic Quarter where we met up with another friend for the afternoon. So Barcelona is huge, for those of you that haven’t been before, everything is so grand and most of the buildings are really artistic. The city has so much character, there are a million shops and loads going on! We went to Placa de Catalunya in the centre of the Gothic Quarter, there was a political campaign going on, music and soooo many pigeons haha! For lunch we went for Tapas (obviously) which was delicious and definitely recommded if you go to Spain! Around 5 we went back to our apartment to shower and get ready because we had made plans to go clubbing but we had pre-drinks at our friends university accomodation where we met a group of new people and all hit the town! We went to a really funky club called Oak, which was like a jungle inside, but coincidentally there was a 2 day carnival going on in the city so everyone was dressed up! I have to say, Spanish music is my favourite and I loved the atmosphere in the club so I definitely recommend checking out the nightlife if any of you plan on going.

On the Saturday, we spent the morning just relaxing since we didn’t get home till around 5:30am because people in Barcelona don’t party until late anyway. In the afternoon we took the Metro to Sagrada Familia, a Roman Catholic church which is still unfinished and was designed by one of the most famous architects in Barcelona, Antoni Gaudi. I was speechless, the building was unbelievable and in my opinion should be up there with the 7 Wonders of the World! Definitely worth visiting and you can also pay to go on a tour inside, I’ve heard good reviews however we were just happy to walk around and admire the view in the sunshine. For lunch, we went to a Mexican and I had Enchiladas which were nice but I had food envy because my friend got tacos which tasted nicer than mine! We then walked back to the Gothic Quarter and back to our friend’s accomodation to pick up food and sangria in preparation for our hike up to Bunkers del Carmel. This is a Civil War bunker, it is high above the city where you can watch the sunset and have panoramic views of Barcelona, which looks beautiful at night when all the lights are on. We sat there for a few hours, drinking sangria, eating some food and just soaking up our last night together.

We only scraped the surface of Barcelona because there is so much to do in the city but unfortunately we only had a short amount of time. I 100% recommend going because there is something for everyone, there are plenty of cultural artifacts/monuments/museums, etc. If you want a shopping weekend, then the Gothic Quarter has everything you need or if you want to party the nightlife will not disappoint. I had an incredible weekend with my girls, we always get so emotional when we see each other because it is like we have never been apart! Barcelona is not expensive, flights and acommodation from Thursday to Sunday was £120 and I spent less than 50 euros each day! Everyone get yourselves to Spain, you’ll love it!!!!