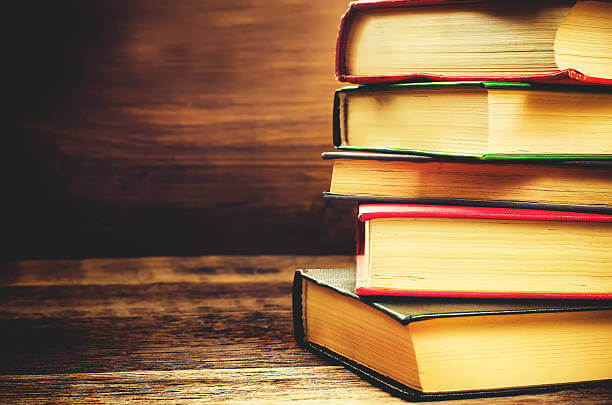 Even though for many it is the other way around, I found that my favourite first-year modules were actually my core modules. Read on if you want to find out what my top three compulsory modules were and which ones had the best seminars, assessment experience and the most applicability!

Funnily enough, I didn’t realise how much I enjoyed this module until it came to writing my coursework. Up until then, I didn’t think I had a good understanding of the module, but this wasn’t the case. Like with most modules I take, I found that the most exciting parts of the module were in the second half of the term. When I did this module, the latter half covered inequality and global unrest, the super-wealthy and the lived experience of class – all of which I found extremely interesting. I was able to gain an understanding of issues and concepts that I never really understood, such as austerity and offshore tax centres, both of which I explored further in my coursework. I can definitely say I had the most fun doing the assignment for this module, so if we’re rating ‘Class and Capitalism in a Neoliberal World’ on that aspect, it gets an A from me.

If we’re talking seminar discussions, then this module definitely had the best ones! Maybe it was the fact that the majority of people in my seminar group were black so the debates came from a place of passion. Or, maybe it’s just because I was happy to finally be taught that these people were colonisers and not heroes. Either way, it was great to be in a space where black people could voice their opinions without being met by ignorant comments. That was definitely the highlight of the module because although it was extremely informative, hearing about how colonisers took over your homeland and treated your people horrifically doesn’t necessarily give you a pip in your step on a Monday morning. Nonetheless, these are things that we must educate ourselves on. I’m happy that this is a core module so that every Sociology student gets the chance to understand how the existence of black people has greatly benefitted the world that we live in today.

My favourite part of Sociology of Gender was the debates in the lectures about whether or not gender is a social construct. I also enjoyed looking at the intersectionality of gender, class and race in both the private and public sphere because it helped me to understand the world we live in today and how a certain mixture of the three can result in privilege. This module was another one where I really had fun writing my coursework essay, particularly because I felt as though I could relate to the experiences that I was writing about. I would say that the concepts I learnt about in this module have been the most applicable, so I’ll give this module an A for that.

I hope this has made you look forward to studying the compulsory modules!

Feel free to message me about anything 🙂