My Tango Experience: An Introduction – OurWarwick 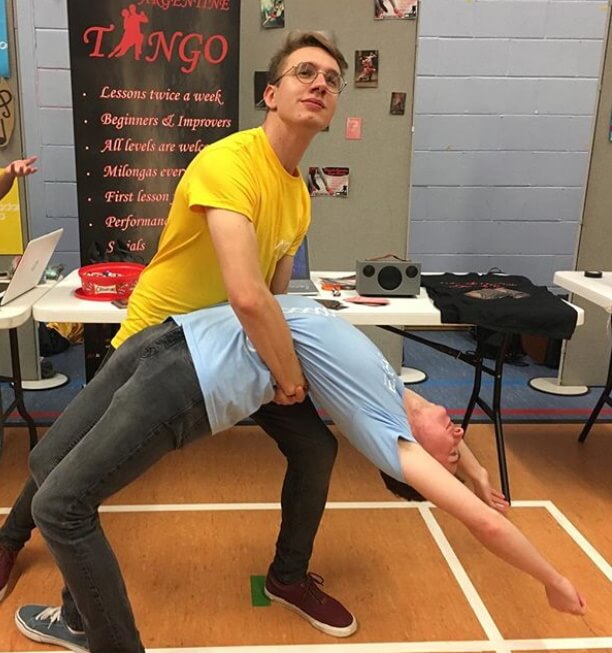 My Tango Experience: An Introduction

The best laid plans of mice and men often go awry. Going into my second year I was preparing to fully embrace the acappella centred life that I had grown to love in my first year. After joining the Leamingtones and becoming one of its musical directors, the team decided to start Acappella Society and expand the scene in the university. We were approved in term 3, so we would have the opportunity to advertise ourselves at the societies fair the following year.

Blasting our instrument-less tunes to the masses, and in return trying to get the masses to commit to an audition was one of the most fun experiences I had had with the society. Our rivals in VocSoc and Glee were directly across from us. Every unsuspecting student walking down our corridor was lambasted by vocals and formally accosted by each team in turn. A truly cutthroat war had begun, none of the societies could afford to cede a member to another. Yet next to our stand was a rather unassuming, professional looking, and quiet stand. Rather than going out in search of students, they left the curious to come to them, simply enticing them with smiles and the kind question of whether they would like to try a taster.

Well aware of the relatively esoteric nature of the dance, Warwick Argentine Tango loves what they do. Having joined many societies myself, I can say without a doubt that the friendliest group has been Tango. By chance, I knew one of the exec members who were staffing the stand, so a friend and I went over and made our best mockery of a classic tango pose, which ended up being shared on their Instagram. They made us promise to come to a taster, which I, as someone who loves trying new things, agreed to.

Having never danced before and terrified of its intimacy, I joined my friend in the class. The teachers, Dawid and Gosia as I would come to know them, were a Polish couple who had been dancing tango for most of their lives, and had a visible passion for teaching. Due to the nature of the dance, most introductory classes to Tango consist of the absolute basics of walking and embraces (you are free to choose before you dance how close you dance to each person), the framework of the dance. 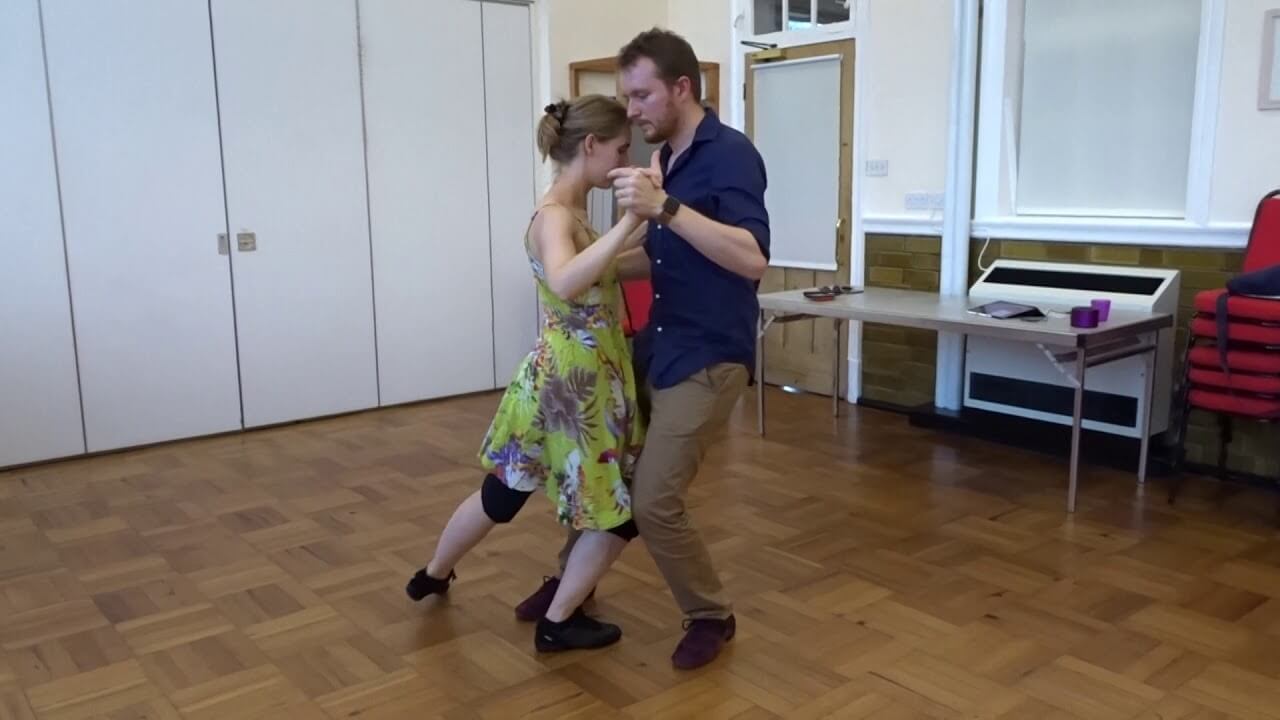 (Pictured: Dawid and Gosia, the teachers of the taster)

For those who don’t know, Argentine Tango (as opposed to ballroom Tango danced by Latin and Ballroom) is a dance done by couples, one with the role of leader and the other a follower. The roles, while traditionally enforced as being a male leader and a female follower, are nowadays more flexible, but their actions are very distinct. The leader’s role is to, well, lead the dance, signalling to the follower how to move. The follower’s role is to receive the leader’s signals and act them out to the best of their ability. It sounds simple enough, however there are certain aspects of this that make it more difficult than it might initially appear. For one, the “signals” can only be sent using the chest. Not only must signals be non-verbal, but they must also be done using a part of the body that may not even directly be in contact with the follower. Another aspect is the improvised nature of the dance, the leader must at all times think about the next step, and the follower must be ready for anything. Of course, the music that you dance to can act as a guide of what to do, but it is entirely on the leader to decide how to reflect the music in their movements.

When you’re first learning, it’s more about how to not fall over.

Stay tuned for the next parts coming where I talk about how my Tango journey helped me personally, and my experience with Pizazz