My Journey to being on Warwick Tap exec – OurWarwick

My Journey to being on Warwick Tap exec

This is the time of year when new club/society execs are elected for the next academic year. I’m currently sitting in Humanities Café handing out DVDs of Warwick uni’s dance show: Pizazz. This is the first job in my role as Show Co-ordinator for Warwick Tap.

When I first arrived at Warwick I had no idea what an ‘exec’ was. It stands for ‘Executive committee’, and the members of an exec basically run the club or society. I first encountered exec members at the Sports and Societies Fair; they greeted me with smiling faces as they obviously loved their society/clubs and wanted to get as many people to join. I knew that I wanted to continue with my dancing at uni so I found Classical and Modern Dance (CMD) as soon as I could! The exec members on the stall were really friendly and told me everything I needed to know about the club and how to join.

Unfortunately, I didn’t manage to go to Warwick Tap’s stall but I’d heard really good things about them and knew that they had recently won the award for ‘Most Improved Society’ at the National Society Awards. I emailed their lovely ‘Head of Teaching and she sent me all the relevant information.

Throughout term 1 and 2 I attended as many socials and classes with both societies as possible, and performed in CMD’s term 1 showcase and Warwick’s annual dance show ‘Pizazz’ organised by Warwick Tap in term 2. I even choreographed CMD’s Intermediate Jazz competition number which incredibly came 1 at KCL dance comp and 3 at Loughborough! I knew from this experience that I wanted to teach for CMD in my second year and I’m currently teaching All-Levels Jazz this term. 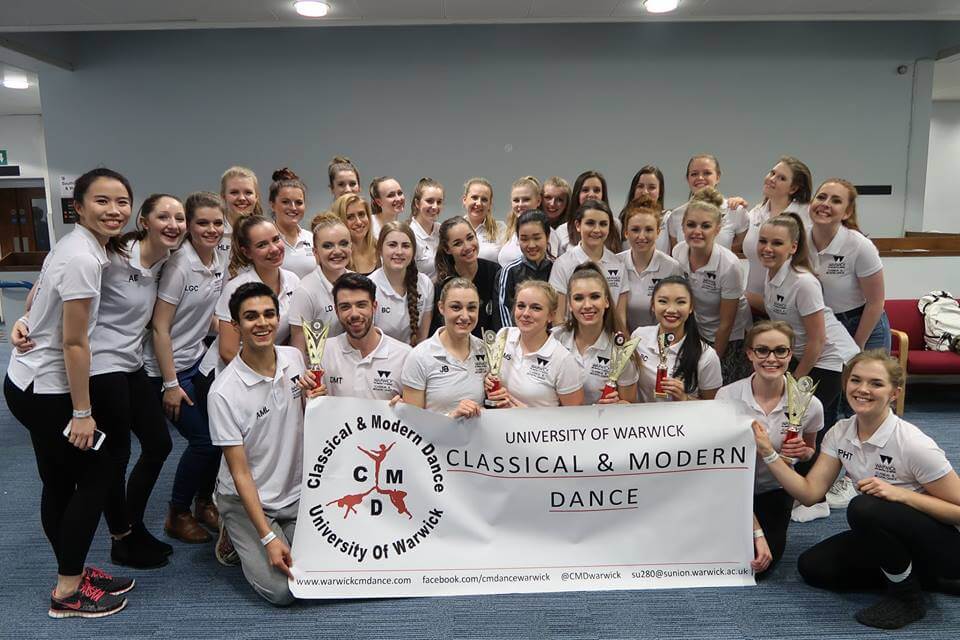 While I was content with teaching for CMD, I wanted to be involved further with Tap and give something back to them, like I’d done for CMD. The idea of organising Pizazz sounded so exciting so I applied for Show Co-ordinator and got it. Already I am in the process of organising Pizazz and I can’t wait!

Being dedicated to societies means you absolutely get the most out of them. I’d highly recommend joining at least one and chances are you’ll love it and make some great friends. If you want to, why not apply for exec? It will equip you with so many skills (plus it looks great on a CV). Warwick has such a range of societies and clubs on offer, that it’s really easy to just throw yourself in and have a blast! 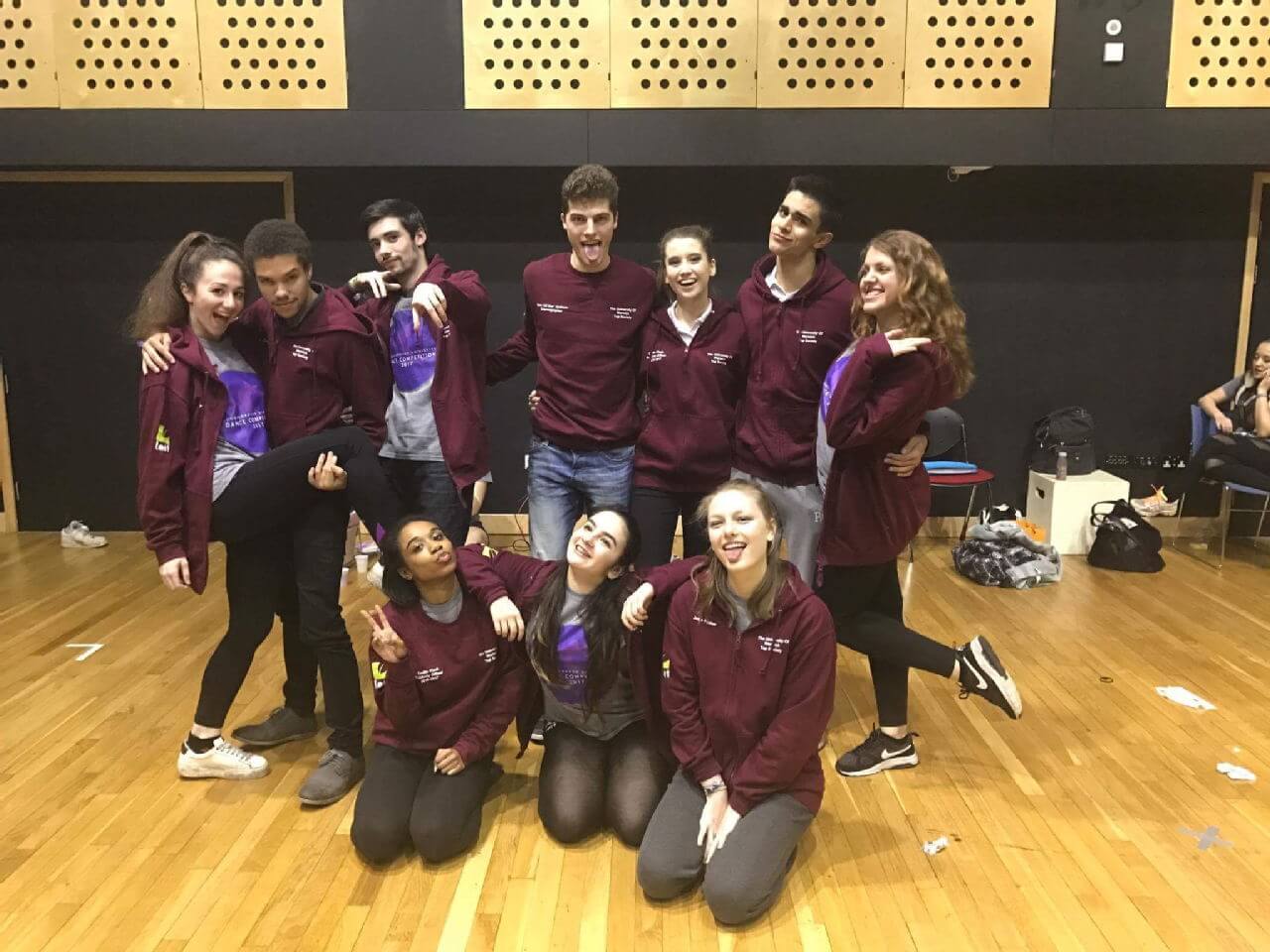