My first thoughts of Paris – OurWarwick 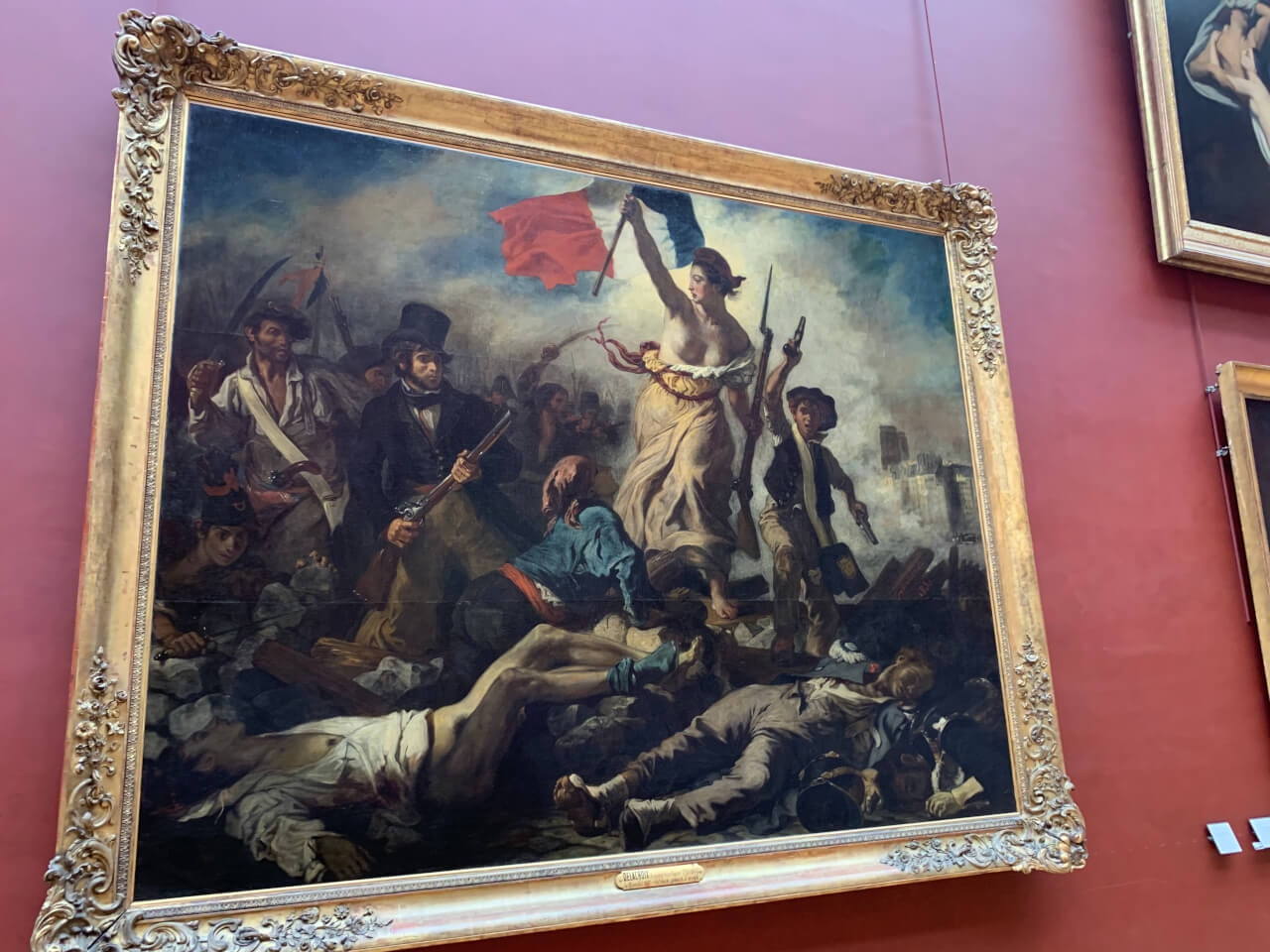 My first thoughts of Paris

So, I guess this is the start of my year abroad posts! #Erasmuslife #livingmybestlife.

In all honesty, I am loving every bit of Paris (the good and also the bad things as well). Having been here for 2 weeks now, I can say that I have successfully done so much stuff and became friends with people I never thought I was going to be friends with.

All in all, here are a few things that I have spotted since I landed in Charles de Gaulle airport, this time two weeks ago, about the French capital we all love and visit.

Paris is smelly. Forget about vintage-looking Paris, think about it more as going-back-to-medieval-times Paris. Anyone that has gone to Paris will know how, in every corner or lamppost there seems to be a smell of urine. I mean, you get sort of used to it, but still, I kind of miss my non-descriptive smell of Leamington Spa.

There is a photo opportunity in every single corner. The other day I met up with two Erasmus girls and, as we were walking around aimlessly, we just bumped into the Notre Dame cathedral (dare I say, we didn’t plan that?). Living in such a world-famous city which such amazing and gorgeous landmarks makes you feel so lucky to be able to just take a short stroll from your studio to Notre Dame or take line 9 to Trocadéro (or have a studio like mine, where you can see Sacré Cœur in the distance!). 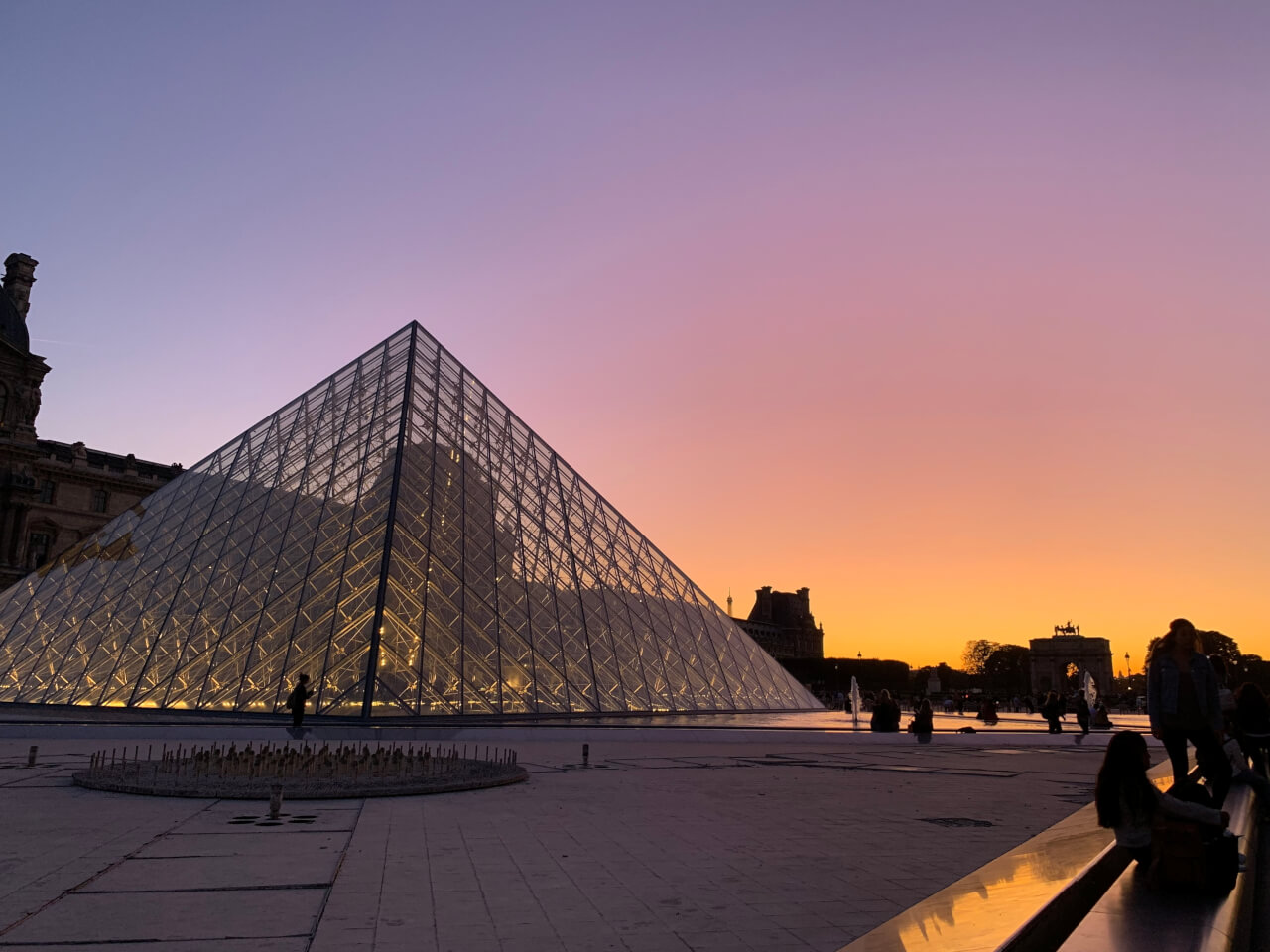 Look at this beauty!

Everything in La Sorbonne has to be done in person. You will be so grateful for Warwick’s online course registration if you come to La Sorbonne. Despite its reputation of being one of the best universities in the world, the Parisian university seems to like it when students register face to face rather than online.To be fair, I didn’t find that bad in any way, I have always thought that it is better to do everything face to face. However, it caused a bit of stress for my Warwick friends, who were a bit confused as to what classes we could sign up. Tip: if that ever happens to you, just go to the Erasmus coordinator and ask! There is no point in stressing.

French police (the CRS precisely) don’t hold back. As part of the 20th September climate march, there was a climate protest in Paris the next day. My friends and I decided to go to the march (what could possibly go wrong?). What we didn’t know was that the Gilets Jaunes and the Black Blocks (anti-fascism violent group), were going to ransack the whole march. That’s when the tear gas started. We were OK, nothing happened to us, but we did have to run away as fast as we could and with our t shirts over our mouths.

Paris doesn’t have lifts. When you will arrive to Paris you will see that the buildings are so old (and beautiful) that they don’t have lifts. Tell me about it, I live in a studio on the 6th floor of a building, with no lift! It’s the same thing in La Sorbonne: in the campus Malesherbes, the lifts are only for people with mobility problems. Thus, if you have a lesson on the fourth floor, you better start walking!

The majority of the museums in Paris are free for young people! It’s something I found out at the start of my stay, and it amazing. For museums such as the Louvre, the Musée D’Orsay or even places such as the Tour Montparnasse, the general admission is free for 18-25 Europeans. Great if you don’t have much time but you want to have a cheeky stroll around the Louvre and see the Mona Lisa for a bit.

In other words, my first days have been amazing. I could have never thought about being anywhere else right now at this point in my life. Being a capital, there is so much to do and see that your possibilities are limitless. If you can, please come to Paris on your year abroad. You won’t regret it.