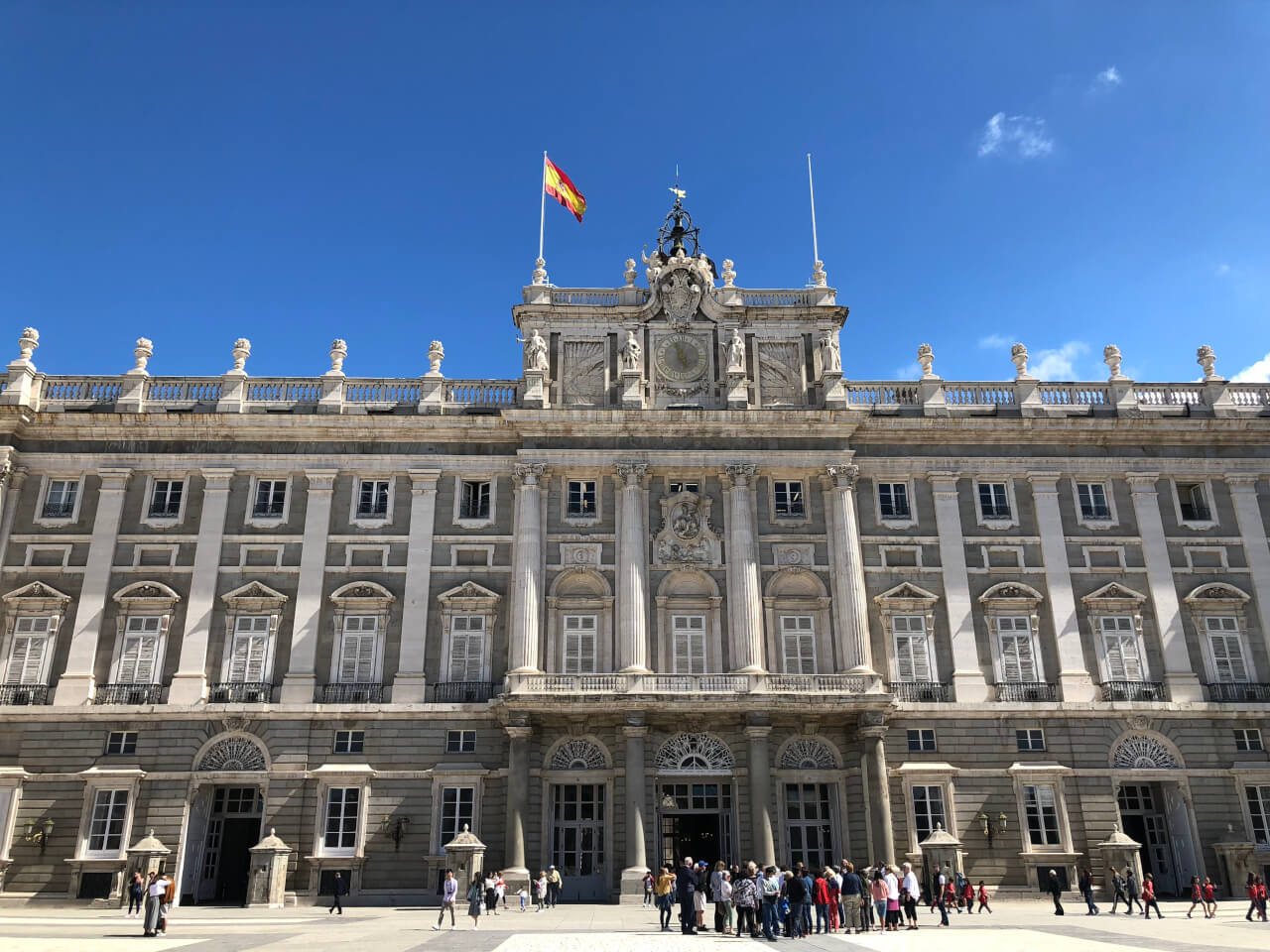 My first experience of travelling alone

After exams I travelled to Spain for a couple of weeks where I visited Valladolid, Salamanca and Madrid. I mainly stayed in Salamanca and Madrid as I have relatives there (I’m still counting this as a solo-travelling experience though)! Travelling alone has been such a fascinating and rewarding experience; it is so different than what I imagined it to be. I’ve learnt so much, for example that there’s a huge difference between being alone and lonely. I was alone for longer than I’ve ever been but never lonely and I’ve learnt to love my own company.

Salamanca was the most ‘out of my comfort zone’ part of the holiday because I tried so many new things. my mum’s cousin who I stayed with is the head of the law department at the University of Salamanca and although the subject doesn’t interest me, it enabled me to talk to so many people and get involved within the university. My motto this holiday was to say yes to everything and through this I’ve had so many amazing experiences. Some were a failure- I still dislike tuna and salmon after trying them so many times and they definitely don’t belong in a pasty. However, most things I said yes to were a success. I attended a conference on human trafficking, spoke to the Chancellor of the university, went for drinks with an Alaskan couple and a Colombian PHD student, had tapas with a political scientist (who also had an interest in behavioural economics so this was one of my favourite parts of the trip), and so much more. I even invigilated two law exams (there are so so many differences between sitting English and Spanish exams- in Spain it is a LOT more chaotic and disorganised, and lecturers help students in the exam if they have any questions about the content). Overall, Salamanca was fascinating, despite it raining every day so I inevitably lost my tan I was expecting to get topped up.

Madrid is my favourite city and this was my favourite part of the trip. I stayed with my aunty and cousin who has exams so was very jealous of me living my best life whilst he was revising all day. I also got to see my other cousin and uncle who I rarely see as they’re in the army. The day I got to Madrid I met my friend from college (Jo) who lives here on her year abroad and a group of us went for drinks and to watch a flamenco show. I’ve never seen flamenco and it was amazing! It was also lovely meeting her friends and shows how many people you meet whilst abroad. In-fact I met up with one again for lunch who’s from London and have kept in touch, along being able to spend a couple of days exploring with Jo. Madrid was my opportunity to be a complete tourist. I visited: El Prado, Museo de Reina Sofia, Palacio Real, Plaza Mayor, Gran Vía, Puerta del Sol, so many cathedrals, plazas and churches. The time in Madrid made me really want to live abroad in the future and made me fall in love with Spain even more. I wish I could’ve stayed in Madrid longer!

Valladolid was also a fascinating place, especially as it was less touristic. I don’t have many interesting stories as I just went for a day trip. My overall experience has been so good and I’d really recommend travelling alone; even if it’s just for a few days or even within the UK (especially if you’re a Londoner and the most north you’ve ventured is Manchester- get yourself to Cumbria and Scotland)! Although my first experience of travelling solo, it definitely won’t be my last!

I hope everyone is having a lovely summer and if you’re one of the unlucky few to still have exams, good luck with the revision! 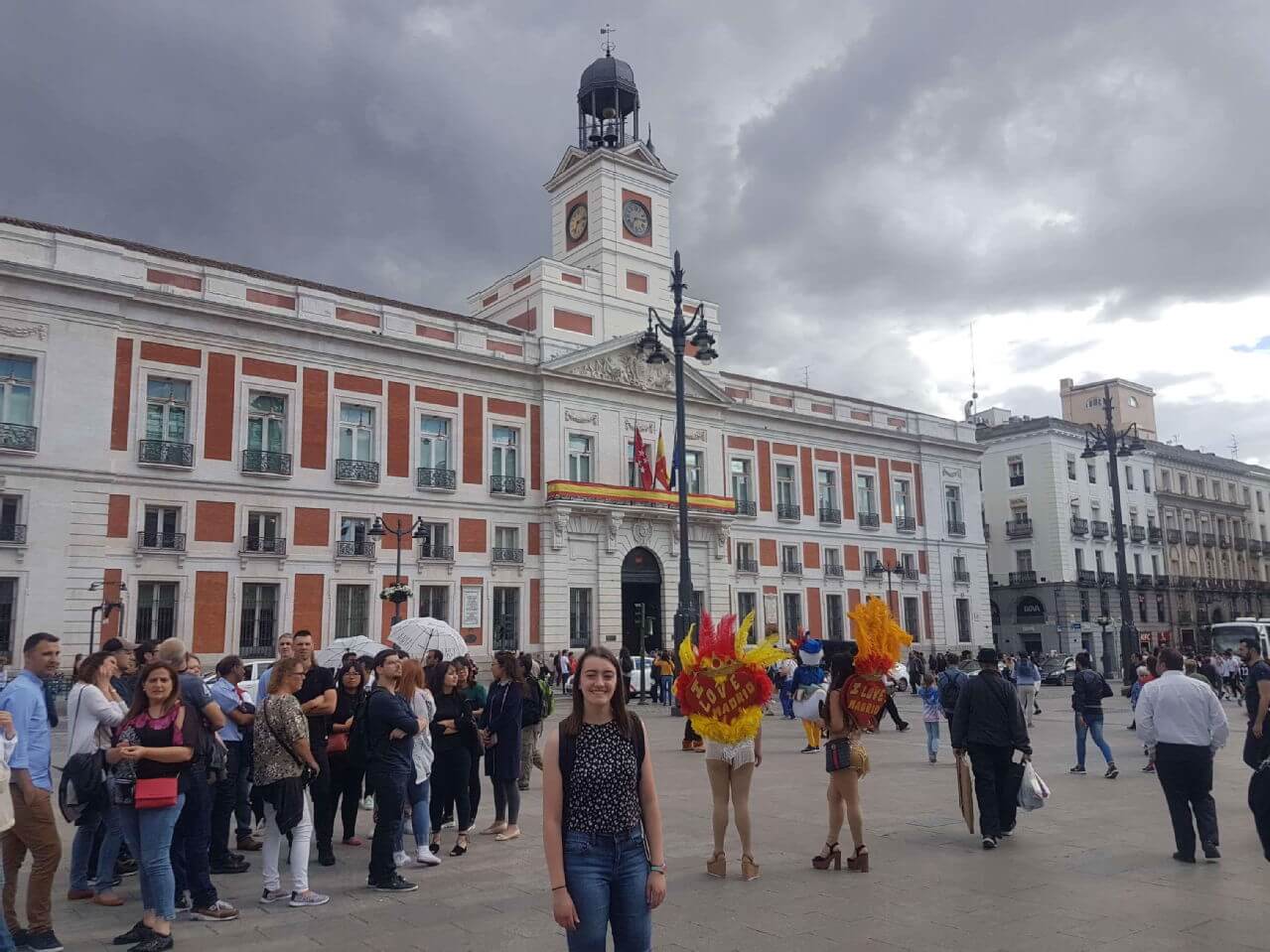