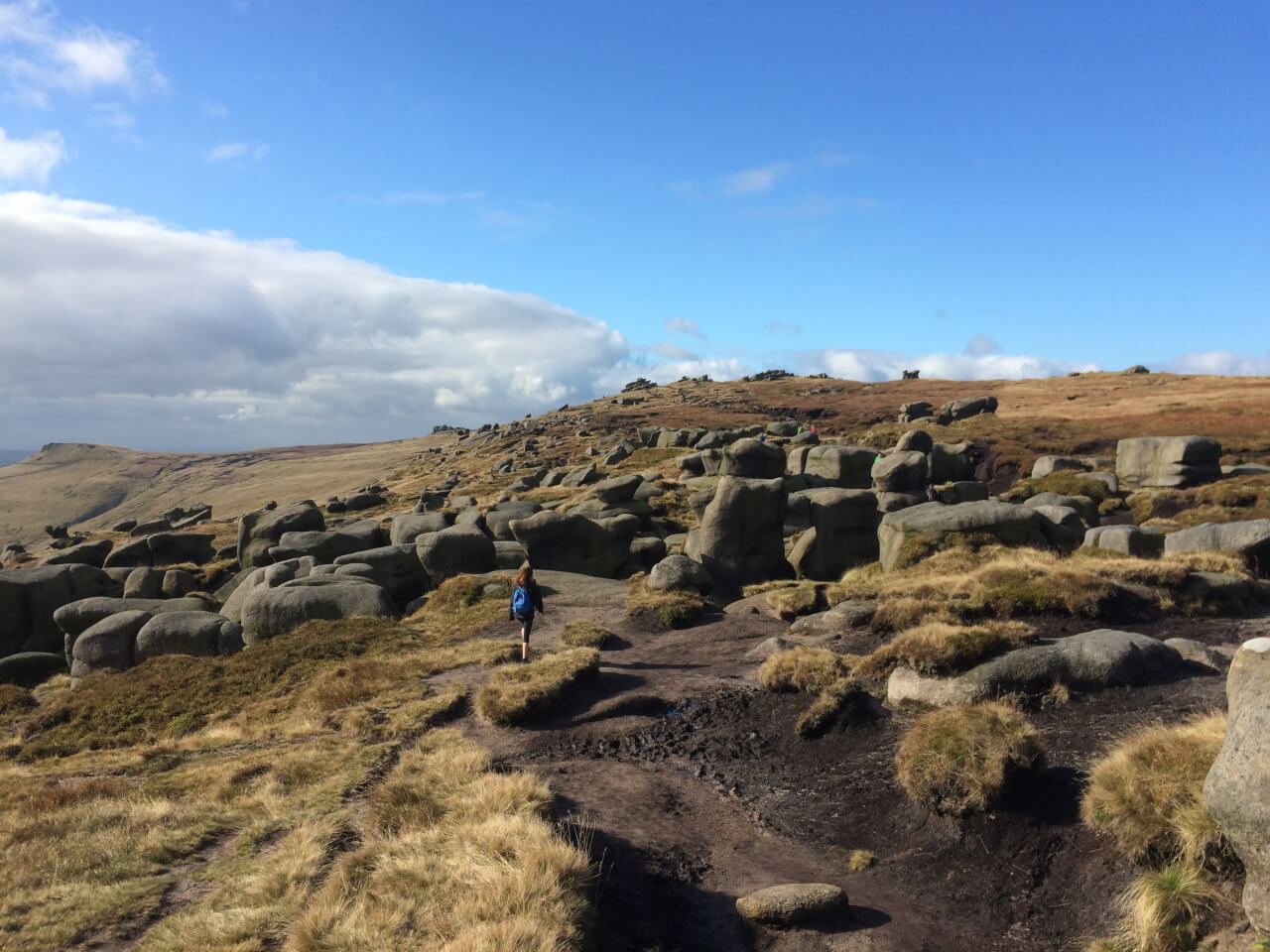 My Favourite Memories of First Year

From spontaneous singing seshes in the piano rooms to mastering the moving shelves in the library, year 1 at Warwick produced a plethora of wonderful memories. A few months ago I wrote a list in my phone of my favourite memories which sprang to mind, and here they are below.

In apparently no particular order, the list starts with “piano rooms sesh”, which refers to the fabulous times spent singing in the cosy confines of the music centre piano rooms after discovering musical friends in piano society. Three years on, I am still in touch with the friends I made there; one has since had a baby back in China, who I met over Skype a few weeks ago, one is flying over from Germany to visit as I write, and one became my flatmate and I’m couch-surfing at hers in Paris over Easter.

Next up is taking up Latin and Ballroom in first year. My dance partner in first year was far too tall for me – a whole foot higher – and would fling me about the room, which I found great fun. I had another dance partner in second year and although we never excelled in any competitions, to put it politely, we do now study buddy together at Uni House. Good times.

Discovering the sauna in the swimming pool led to many interesting discussions with strangers, including my proudest pun moment on the day of the Brexit referendum when I provoked a feisty debate about the topic and then exited after a smug, “It’s getting quite heated in here.”

Discovering the lamb and mint pasty in the Warwick Arts Centre cafe also appears on my list, marking a seemingly pivotal moment in my university life. Although I eat less meat nowadays, I do still succumb to the pasty temptation occasionally.

The rest of the list goes like this: going to see Anything Goes musical, winning an exec position, repping on SSLC, dancing to cheesy songs in my room with flatmates, eating chips at the Dirty Duck, ironing at a friend’s flat, playing pool while intoxicated, going on German society tour to Hamburg, then going to the SU’s foam party night with friends made on tour, Chinese class, Literature and Languages Ball, going on runs behind Sherbourne, going on a mountaineering day trip (pictured), attending the German department Christmas party, attending an inspirational Black Women’s Open Mic Night, and baking cookies with a bunch of international friends.

By no means was the year all fun and games – I remember the start of uni being particularly hard when I didn’t yet feel close to anyone – but it was a year of experiences for me; my first time away from home for a long time, first time finding a new group of friends since the start of secondary school, first time trying out a range of societies and sports, first time figuring out the uni workload etc.

I hope this gives a peek into what life starting uni can be like – fun, filled, and tiring but I’d expect nothing less from first year as an undergrad.