My experience studying an AISP module at Warwick – OurWarwick 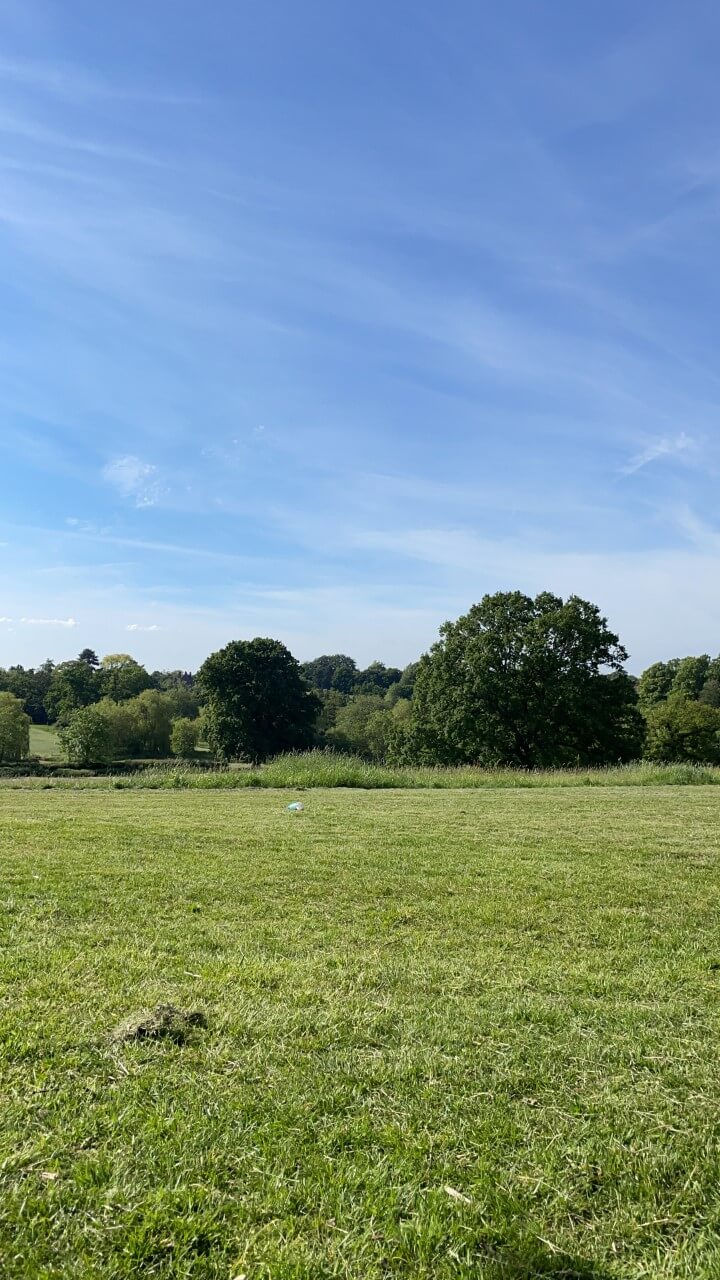 My experience studying an AISP module at Warwick

Thanks to a huge outbreak of COVID across Warwick (seriously, most people I know are isolating/ have COVID) a lot of the social events which usually happen at the end of the year have been cancelled, or made online. Personally, having managed to escape any isolation/ vaccine thus far during COVID, I have spent the last week indoors, with my flatmate battling the delta variant, and myself testing positive yesterday. In some ways, this has been really sad, as there were quite a few events I had organised to celebrate the end of exams and university which I could no longer go to. What’s more, with the time spent isolating because of my flatmate’s positive result, plus my isolation period, I am looking at two weeks locked inside my university house…

However, it has not been all doom and boredom. For the last week and a half, I have been partaking in an AISP (or, the Alliance Intensive Study Program) module, attending a seminar every day for two weeks, something which has certainly kept me sane. AISP is a new initiative started by the University of Warwick and Monash University in Melbourne, Australia, where modules taught by Warwick lecturers are offered during the end of Term 3 for students at both universities. These are short term, and one of the main focuses of the initiative is to allow students to study modules which might not be part of their core degree, but for which they still have an interest. This year there were 12 modules to choose from (although some, such as the chemistry module, did require pre-requisites) and there was no set rule for how many credits each were worth. For example, I chose to study a languages module called Nature and Modernity in Latin America which was organised by the languages department and had always appealed to me, but I never chose due to timetabling constraints. However, having finished university, I can take the module for 0 credits. Equally, whilst every student is different, it is possible to take these modules for next year’s credit, if you still have more years at Warwick.

As part of the course I’ve had the daily seminars which I already mentioned, as well as set material to study for each seminar, including some pre-recorded lectures, films, books, articles and podcasts. As I am not taking the module for credit, I won’t need to do an essay at the end of the module (though other students may need to) so for me it has been such a different experience to my usual modules for my degree. In some ways, AISP offers students the opportunity to get out as much as they put in, and I am glad I have done this at the end of my degree.

It has been such a nice experience having this initiative available to me, and studying this module. Of course, it has provided a nice distraction to isolation and boredom, but also it has given me the opportunity to learn and discuss for the sake of interest, as opposed to exams and essays. I think many students would agree that education can sometimes feel a little hollow, given a lot of seminars are spent focusing on exams as opposed to just learning, but I feel AISP allows students to explore their interests.