My Experience of Lockdown 2 – OurWarwick 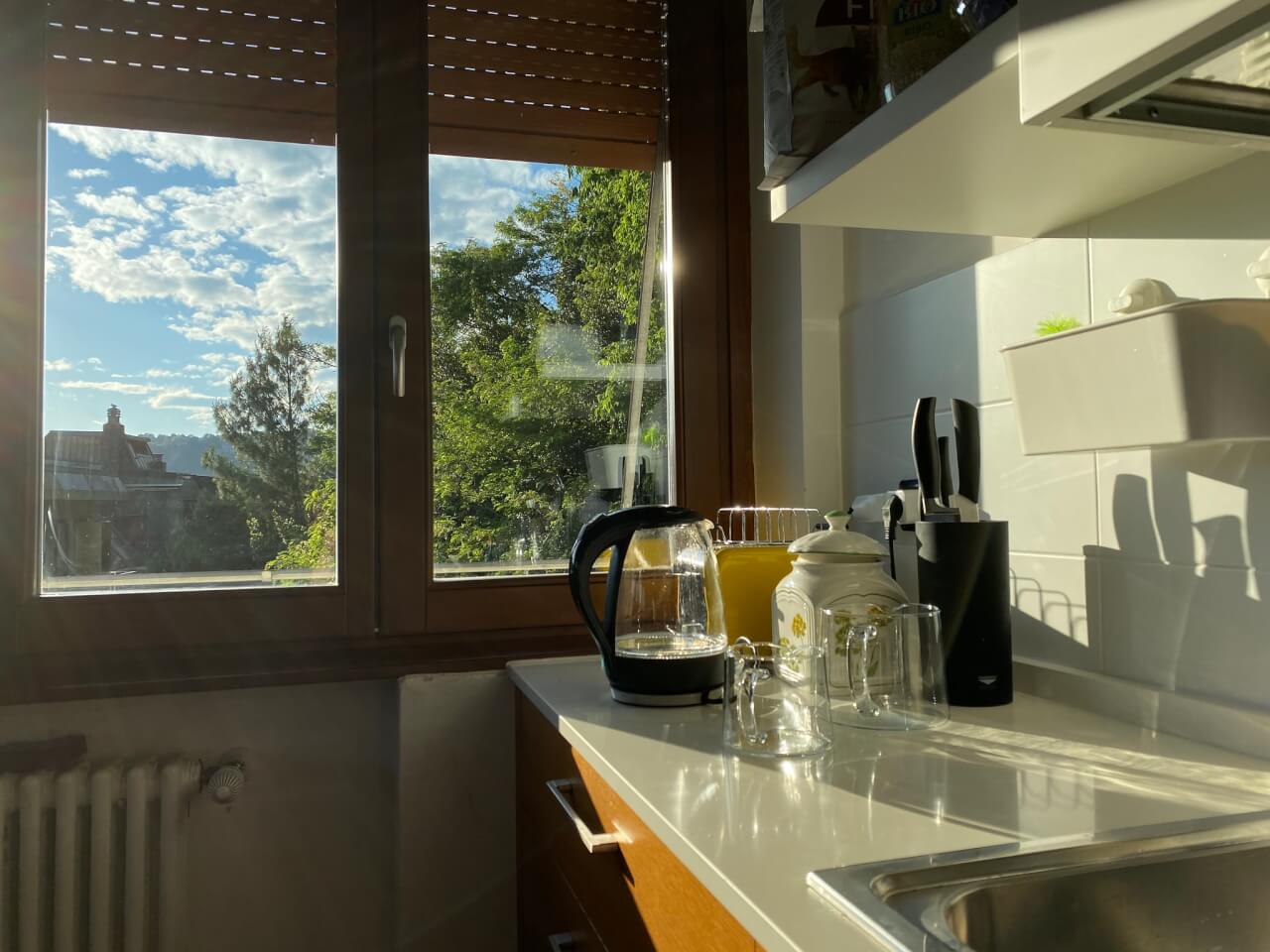 My Experience of Lockdown 2

Wilkommen, bienvenue, welcome to my blog post! I’m Dom, a current second year student studying film studies. This is my first blog post, and I am very excited to share my University journey and experiences with you all!

What an interesting start to my second year it has been. With an absence of a third term during my first year, I was ecstatic to return to Warwick to see everyone I had only seen through a computer screen for the previous six months. Lockdown 2 – which like all good sequels I am choosing to sub-title Electric Boogaloo – has been fascinating.

For starters, living with a group of students without the ability to leave has revealed to me that Men Behaving Badly, a sitcom from the 1990s starring Martin Clunes and and Neil Morrissey, is the most accurate sitcom Britain ever produced: from the reusing of dishes, to the sheer state that one meal can leave the kitchen in, to the constant dancing in the kitchen. This, it must be noted, isn’t a deterrent.

For one thing, this lockdown has reminded me how much I love my time at Warwick. My in person time on campus has been drastically reduced compared to last year. A large portion of my time is spent via Microsoft Teams, communicating and engaging with my lecturers through the realm of the internet. Yet not a single part of my studies has slacked – if anything more effort has been put into everything, and for that I am thankful and greatly admire the department I am apart of. But it has also shown the other reason I am here: the people.

While the occasional dirty dish will make an eye roll, (and who told them they could sing in the shower?) I couldn’t think of anywhere else I’d rather be. From the eclectic playlist that does the rounds while cooking or post-meal vibe (note: a word in its form as a noun and verb that we’ve had to ban) time that we all contribute to, making for quite the shifts in mood, to the routine of studying that we make sure we all keep on top of, to the film nights projected onto the living room wall. If there’s a better way to spend your time, even if we weren’t partaking in one of the worst sequel events of our lifetime, I don’t know it. To quote my favourite band Talking Heads, “I guess that this must be the place”.

So while this scenario may not have been the ideal circumstance to return to University, I think it is going to pan out. And even if it doesn’t, as always, to quote Boethius, “history is a wheel. “Inconstancy is my very essence,” says the wheel. “Good times pass away, but then so do the bad. Mutability is our tragedy, but it’s also our hope. The worst of times, like the best, are always passing away.” I can’t say I know what lies past lockdown, or how long the heat of the current times will last. But I do know that it will pass – one day that cool breeze will come blowing back.

I now realise this first blog post was rather sentimental. I’ll try and tone it down for next time, give you a sense of the real me…