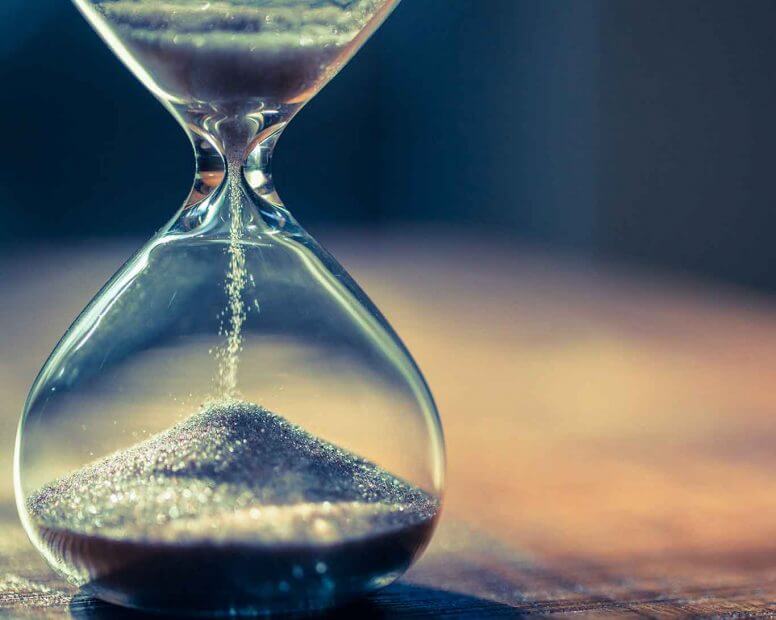 Sixth form seemed to go by fast, but this was outmatched by term one at Warwick. I thought it could only slow down from such a pace. But I was wrong. Term two has shown me that time can accelerate even further. Therefore, I am yet again perplexed at how fast time has flown and how much has happened this term.

With “The World Economy: History & Theory EC104” having very memorable and fascinating topics, thinking about term checkpoints in terms of this module’s topic schedule can be useful. So as we began on “The Second Industrial Revolution & the Rise of the United States”, the year of 2020 was settling into place. Highlights from the Economic History module included topics like the Great Depression, plus looking at Europe, Asia the Americas and Africa post-1945 right up to 2010. Although the astounding rise of China was incredibly interesting, it was looking at Botswana that really caught my attention. After learning about the distressing famine in Ethiopia, it was intriguing to hear about how among other things, the commitment to ‘orthodox economic policies’ led Botswana to unbelievable levels of growth (growing by 7.7% per annum from 1965-1998; one of the highest sustained per capita growth rates in the world).

Another highlight of the course was microeconomics where we reached topics like game theory. One of the most memorable points was on a Tuesday 2-3 pm lecture (which tends to be the time that melatonin begins to attack my focus) just before the lecture finished, when we were shown an application of how co-operation in a ‘repeated game’ (i.e. a repeated social/strategic interaction) can unravel and break up well before the game ends. This was in the form of a video from campus, which contrasted the orderly bus interchange queues at the start of term versus the chaos at the end of the term where people had given up on such a coordinated effort. This is just the tip of the iceberg in how excellent our lecturer was at adding colour to what we were learning e.g. with a competition involving a jar of 861 smarties (you can guess what we had to do… and yes, it was related to microeconomics).

Moving onto societies and starting with the Warwick Finance Societies, term two was an unforgettable few months where team bonds were strengthened and a whole host of events enriched us about paths I had not considered pursuing prior. However, to prevent this post from extending too long, I will save recounting these events for a future date.

I was also fortunate enough to be able to commit to the Warwick Debating Society more in term two and starting from the after-Christmas meal at Las Iguanas to a Warwick Intervarsity debating competition, I enjoyed connecting with different debaters from across UK Universities. Judging at Manchester Schools Debating Tournament, as well as at Imperial was a great opportunity to gain an insight into the strong network of debaters that make such competitions so enjoyable.

After so many events and such a great time, it is now time I focus on revision for the end of term tests and essay deadlines that are fast approaching!