Making the most out of Warwick and the local area – OurWarwick 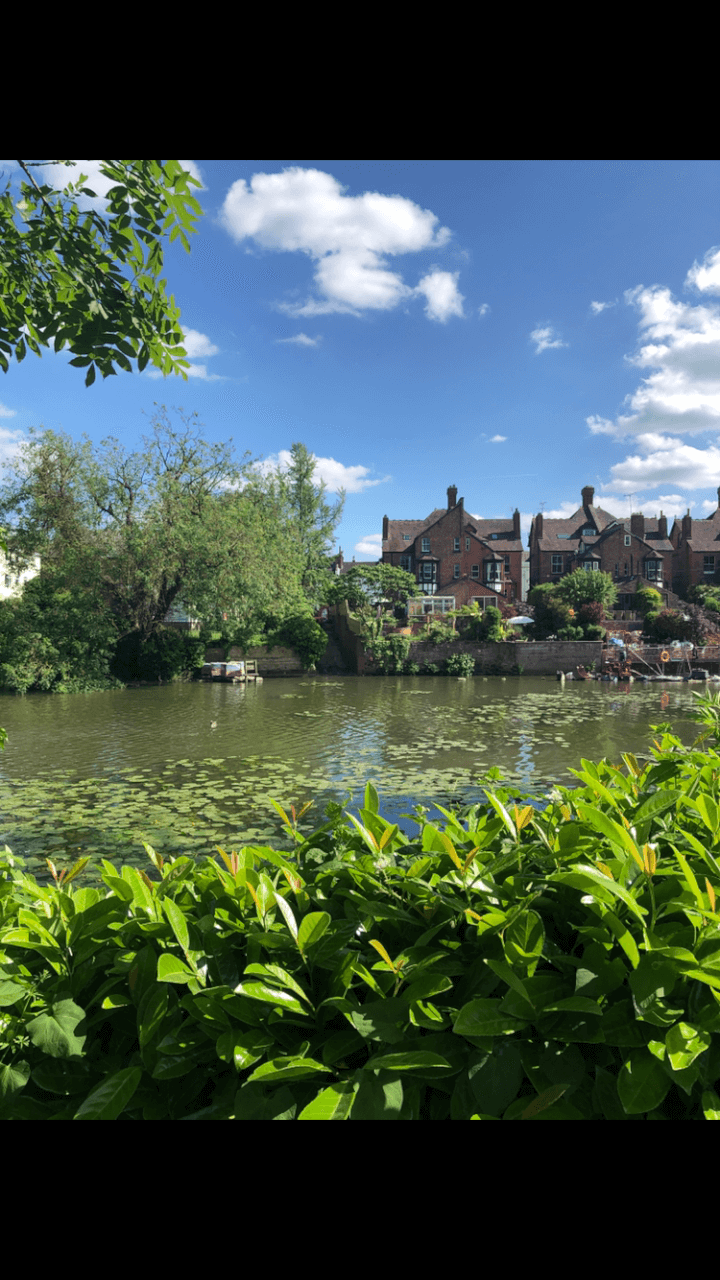 Making the most out of Warwick and the local area 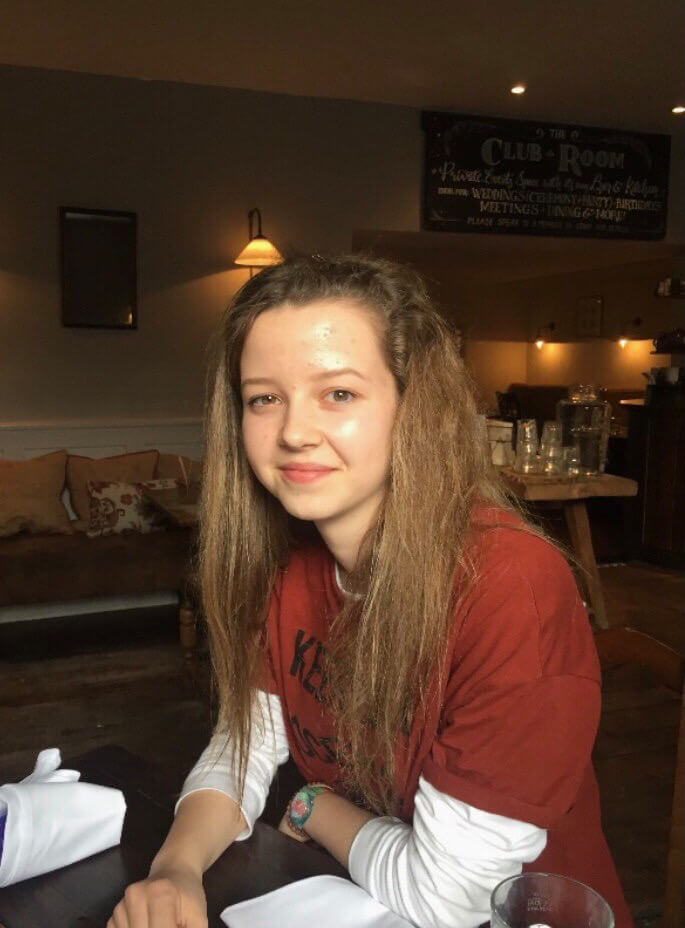 Sophie Frankpitt | English Language and Linguistics with Intercalated year Contact Sophie
Anything!
Find out more about me Contact Sophie

Since exams finished and restrictions have eased, my friends and I have been trying to explore the university and its surroundings as much as possible – making up for lost time in Term 1 and 2. Over the course of Term 3, we compiled a list of things we wanted to do by the time we left university halls this summer. Having completed our list now, I’ll run through the activities and places that we enjoyed the most.

It was only this term that I found out you can canoe (or row, kayak etc) on the River Leam. My flatmates and I decided to give it a go, and it’s now one of our favourite memories of first year. Three of us spent an hour canoeing down the river, which was both fun, relaxing – and kind to the bank account.

Once you start at the University of Warwick, be ready to explain regularly to people that Warwick Uni is not, in fact, in Warwick. Therefore, we decided to explore Warwick (the place, not the uni), so we can at least say that we’ve been to the namesake town. If you get the chance, I’d definitely recommend having a look around. It’s easiest to get an Uber there, and once we’d arrived, my friends and I enjoyed wandering around the shops and small streets, trying the fish and chips, and sitting by the lake.

3. Trying the Warwick fishbowl and purple

Trying Warwick drinks pretty much felt like an obligation and experience that this year’s freshers mostly missed. Out of loyalty to Warwick tradition, my flatmates and I went to the Terrace Bar to try the Warwick fishbowl – and needless to say, we were not disappointed.

Once allowed in Term 3, my flatmates and I went to Birmingham to look at the shops and try out a couple of the bars. It’s cheap and easy to get to from campus, so we spent the day in Birmingham playing mini golf, trying cocktails in local bars and exploring the city.

5. Getting involved in societies (LingSoc!)

LingSoc (and many other societies) were finally able to hold some in-person socials, and it was lovely to see people transition from being a face on the screen to a person in real life. We held LingSoc’s picnic by Oculus, and went for a meal in Leamington – which, despite many of the first in-person socials also being the last for this year, was a lovely way to end first year.

Being able to properly explore the local area, the facilities, and some society events in a more traditional, less Covid restriction-y way in Term 3 has been incredibly exciting, and has felt even more valuable than it would have in a ‘normal’ year. Of course, though, I can’t wait to see what next year brings.

Sophie Frankpitt | English Language and Linguistics with Intercalated year Contact Sophie
Anything!
Find out more about me Contact Sophie