Before starting this post I should probably inform you that the majority of this was written in Madrid airport sat in the rather swanky Starbucks in what feels to be a deserted airport compared to the chaos of Heathrow’s Terminal 5, where so far I seem to have spoken more Italian than Spanish but oh well.

I cannot begin to explain the chaos that was packing Friday night. In true Claudia style, at midnight last night my mother and I were still frantically trying to pack, unpack and re-pack everything into my poor suitcase…you can really tell it was feeling the strain. I even resorted to leaving a little pile of things which my mum has been instructed to send out to me once I am settled at my permanent accommodation (which in fact I won’t be moving into until August). Despite, as my brother repeatedly reminds me, of only really needing money, passport and my tablet/laptop thing which I have recently invested in so as not to have to lug my bulky laptop to and fro through Santiago, there is still a lot to pack when you are going somewhere for 6 months. 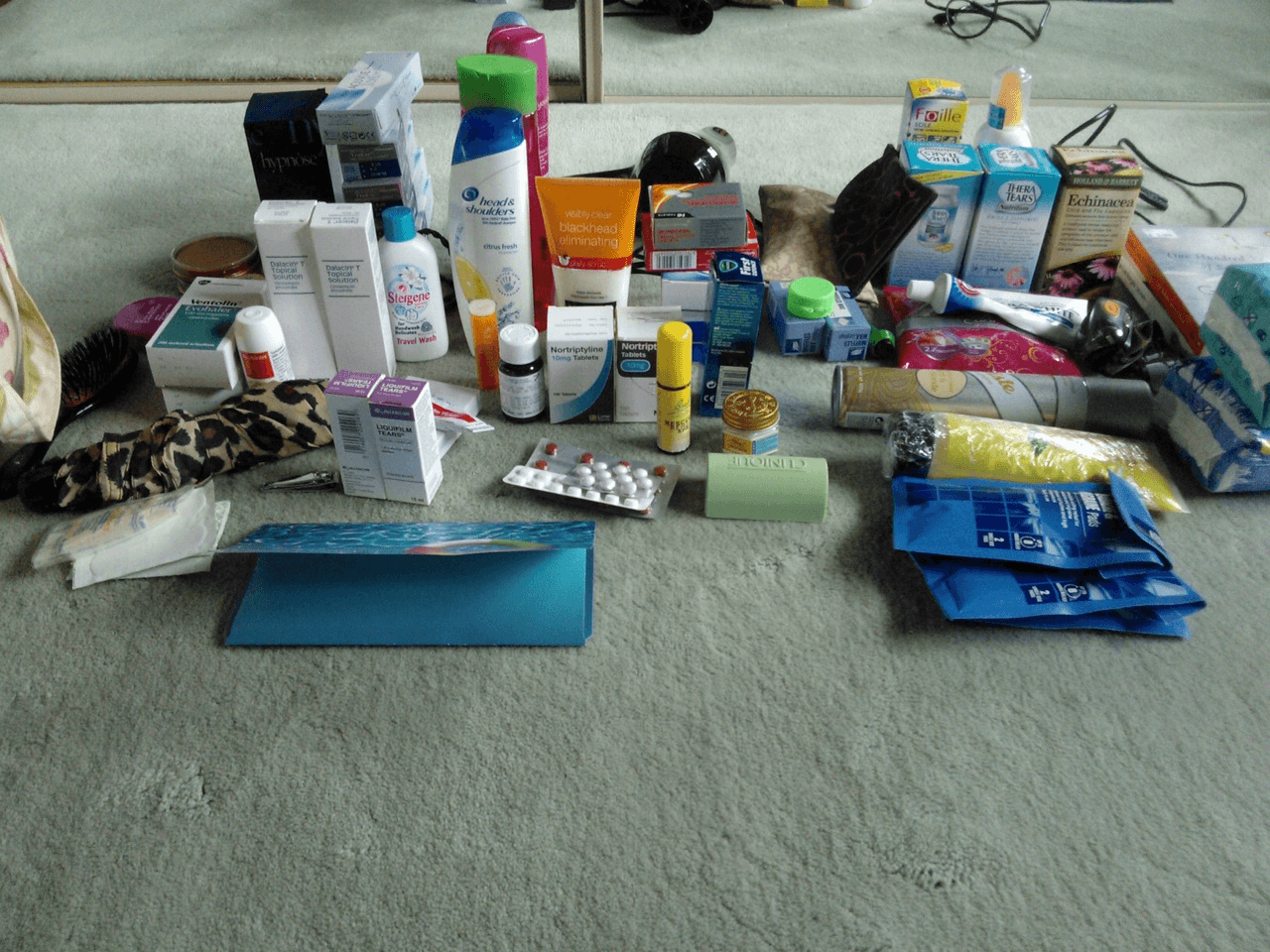 However this morning thanks to the pure genius that is our next door neighbour, I found the solution to fitting 6 months’ worth of supplies into one medium sized suitcase… 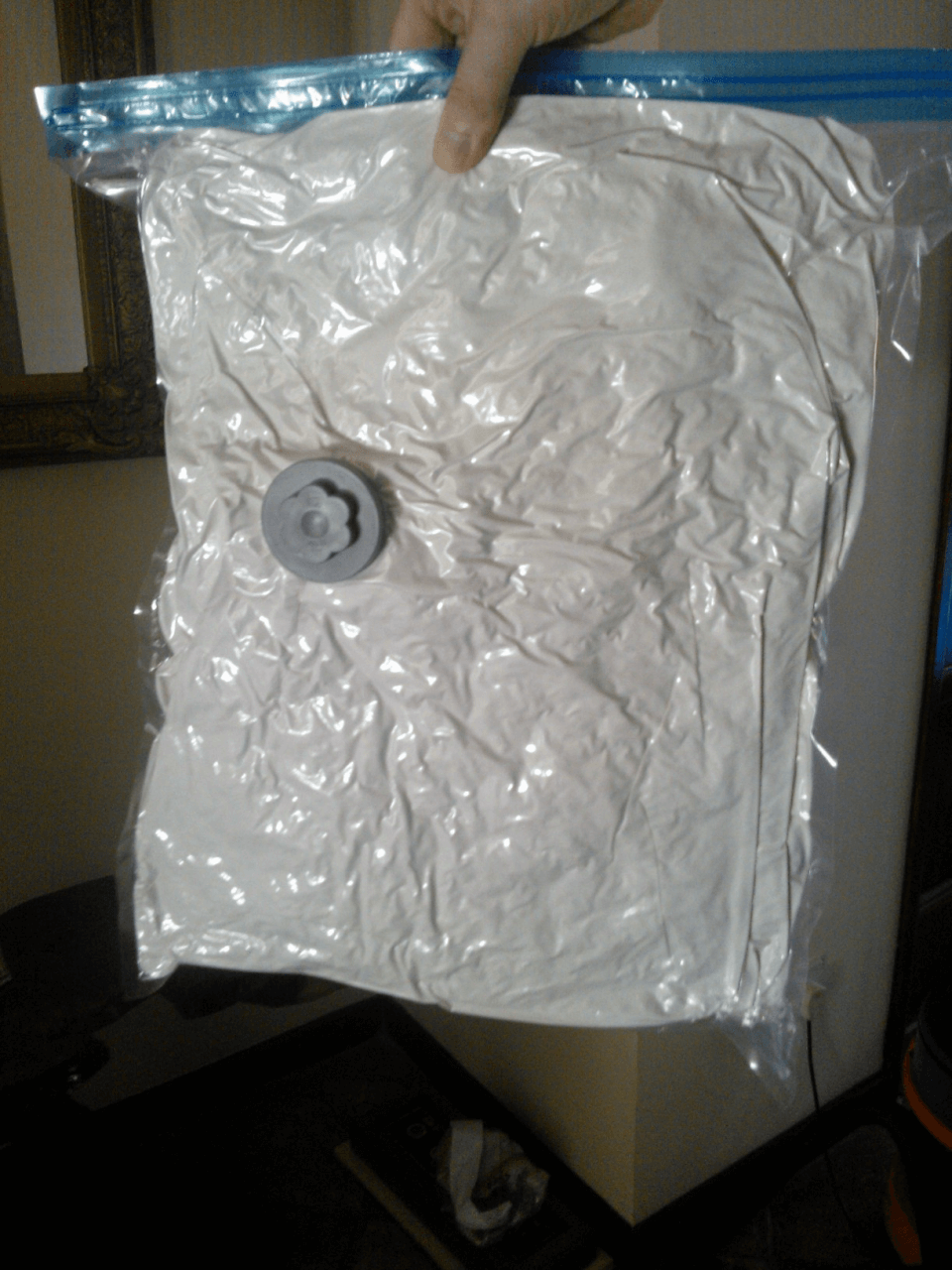 Yes, don’t judge, I have brought my pillow with me but some things are just essential! 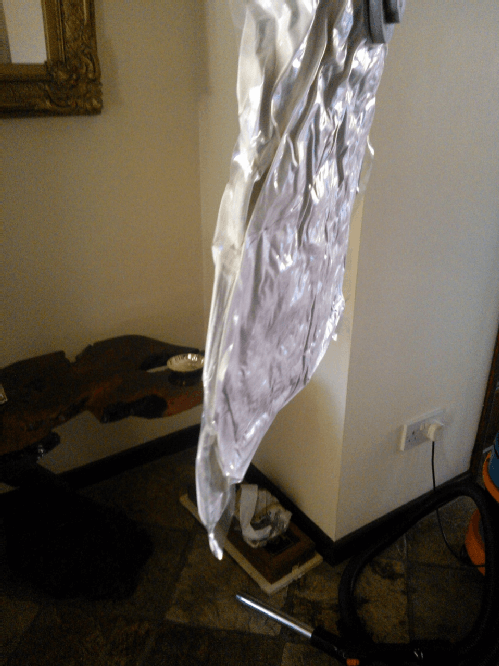 Look how flat it went…just amazing.

Disaster averted. You will be pleased to know I did manage to fit everything in and stay within the weight restriction…(well only a few kilos over…) and this morning set off for the airport with my father’s parting words and oh so constructive advice to ‘not forget anything’ (as if I would actively try and do that) ringing in my ears.

Anyway, it is fair to say that the last few days have been pretty crazy…

This last week I have even left my teenage years behind, as I turned 20 last Wednesday

…and also a little emotional at times. What can I say, coming away for such a long time is naturally going to evoke a mixed bag of feelings. Of course over the last few weeks leading up to this I have been immensely excited at the prospect of living and studying in an entirely new continent for the next 6 months, but at the same time, the unknown can be scary and I would be lying if I said that I haven’t faced pangs of anxiety every now and then, whilst even at times questioning whether it would have been a lot easier to go to Spain rather than all the way across the Atlantic to Chile. However, no pain no gain right? The world is a big place and it needs exploring. I think sometimes you just have to push yourself a little to step outside your comfort zone and I feel that if I can do this, I can do anything.

Well after over 48 hours of being awake, I made it! 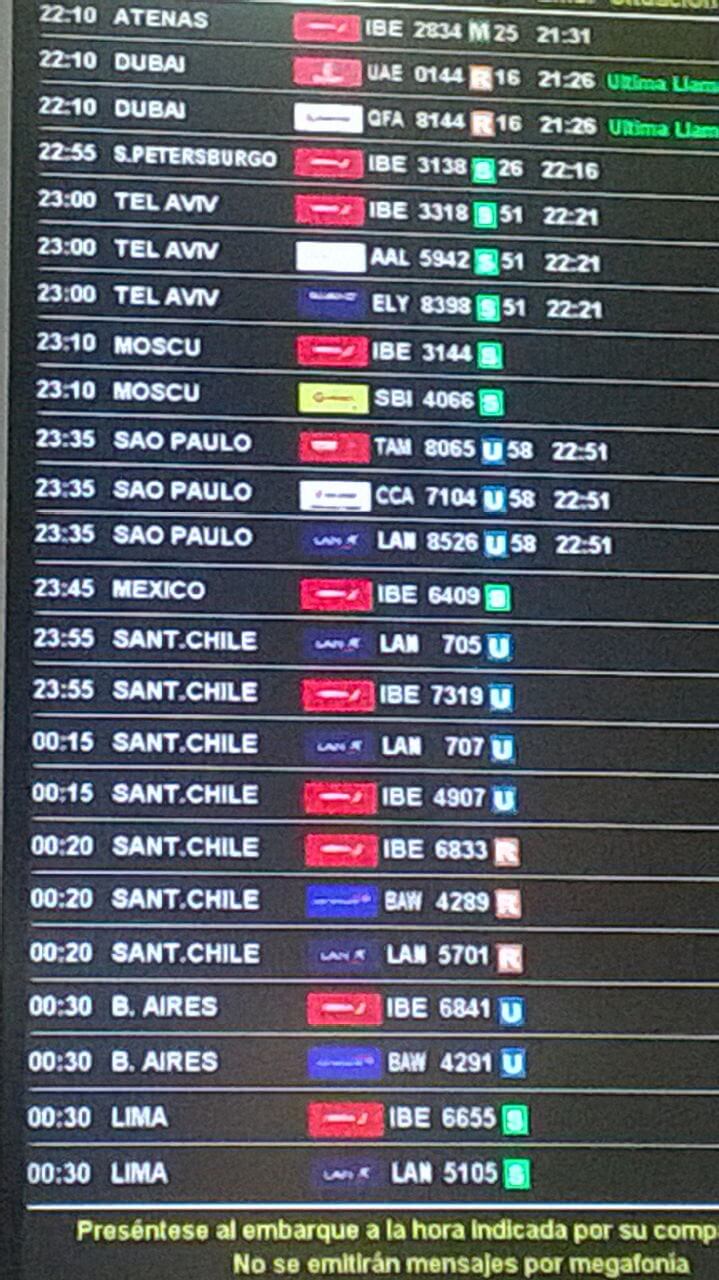 My friend and I who I met at Madrid airport successfully managed to make to Santiago in one piece and although a little delirious and sleep deprived to say the least, today we even managed to get explore the city, get ourselves a metro card and even try some Chilean essentials along with some Peruvian cuisine thanks to the Peruvian food festival in Quinta Normal. 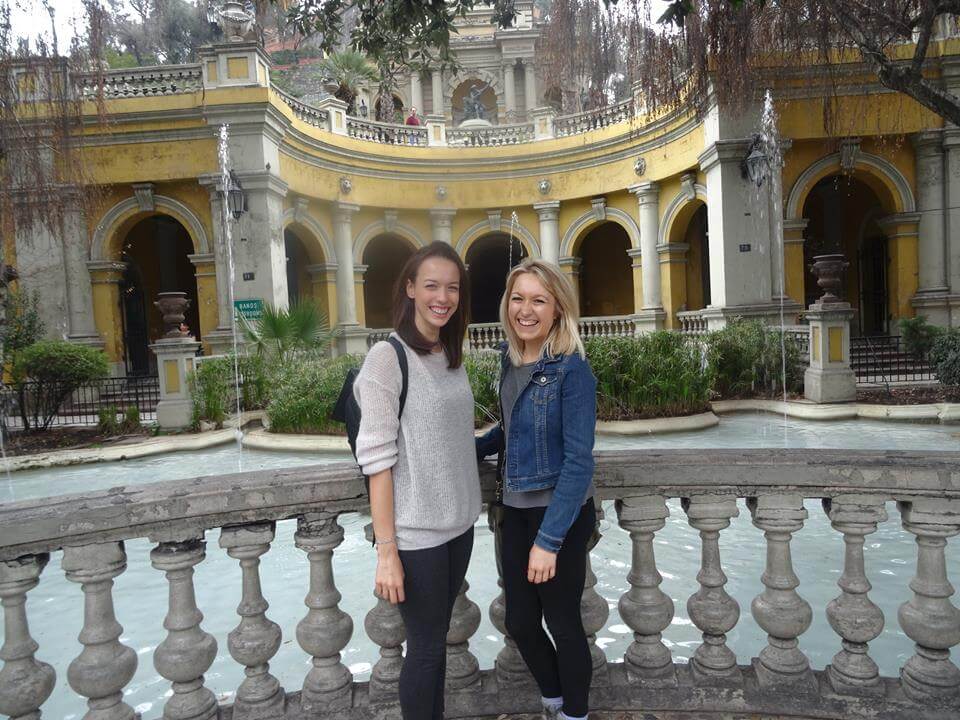 A successful few days I would say…and now I am going to crash out for some much needed sleep!