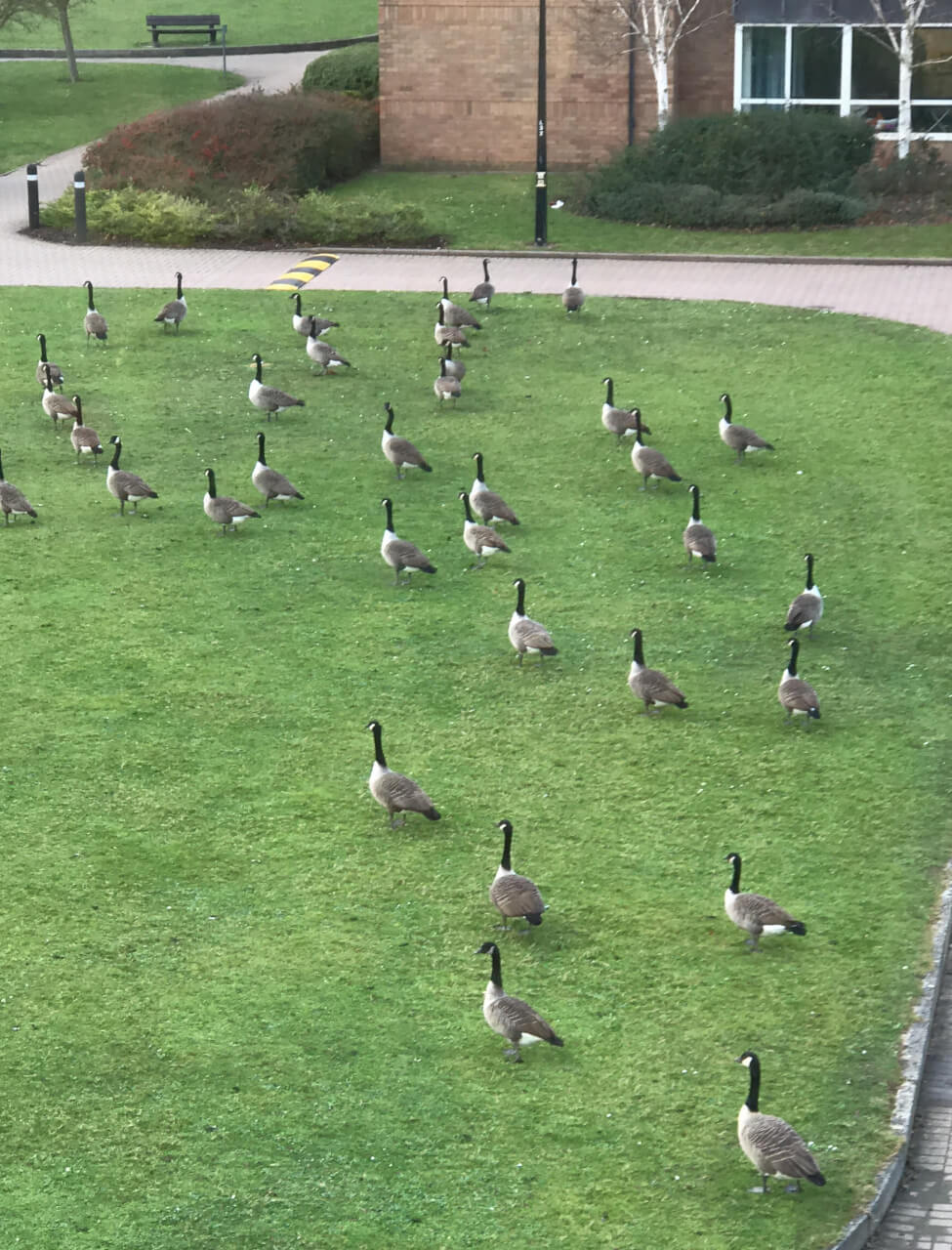 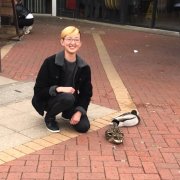 With exams over, my first year at university is coming to an end, and this also means that I will no longer be staying in Lakeside next year. To round up the end of term, I have decided to create a list of Lakeside’s pros and cons to help you decide whether Lakeside would be the right accommodation choice for you.

Personally, I have really enjoyed staying at Lakeside and I hope this list provides you with more information about Lakeside to help you decide whether or not it’s the right accommodation for you.