Living on campus in your first year is amazing. Coming into second year I already knew that (have a read of my accommodation blog post here) but now that I live off campus in Leamington Spa I appreciate the short morning commute last year even more! Don’t get me wrong though, living in Leam is great fun, but quite a change from campus living.

One of my favourite things about living in Leamington is having all the shops, restaurants and green spaces right on my doorstop. I am lucky enough to live quite close to Royal Priors and Regent Court (hello nice food, goodbye student loan) and so I can easily pop to the shops when I need too. There is also a large Morrisons past the train station that at the moment gives you 10% student discount with the Unidays app! If you don’t want to go shopping Jephson Gardens is really nice, and it also has a lovely café in the centre. We also have plenty of bars and a couple of clubs within walking distance, which is handy for most night outs, apart from on campus events like Pop 🙁

Overall, living in Leam is very different to living on campus, but different in a really good way. Leamington is undoubtedly a pretty town, especially around the Parade, and the bus ride back home is made a lot more enjoyable by the nice scenery. The main thing I’ve had to get used to is being a lot further from lectures, though it is really nice to be able to come back from a long day on campus to Leam with all its pretty streets and parks. 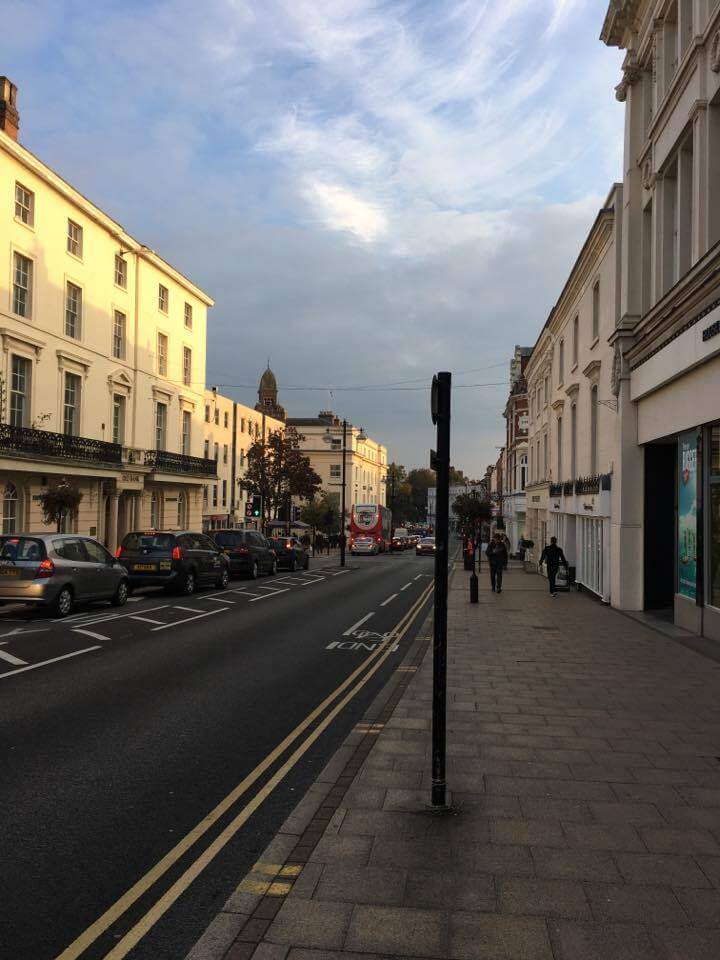 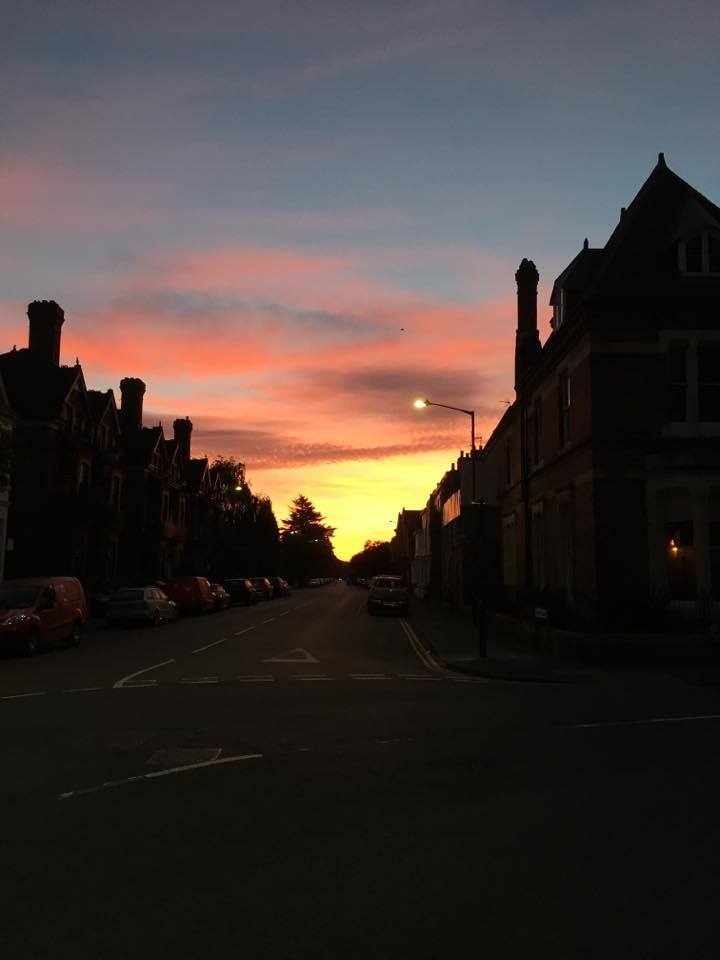