Once a fortnight, the Quiz Society holds a pub quiz in The Graduate (the little room off the side of The Dirty Duck), and tonight was the last one before the end of term. I’ve been going along with more or less the same group since the start, and we’ve been picking our brains over just about everything, from history and geography to sport and science. Considering we all do Maths (except for Katy, who does the ever-so-contrasting Maths/Physics), it’s been a while since we’ve really thought about non-maths-y stuff.

The pub quiz is free for QuizSoc members, or £1 for non-members. As membership was £2 for the whole year, getting a membership is a good idea if you plan on being a repeat guest! Our core group is entirely made up of members, but we have brought the odd flatmate or two along, because it’s a good evening out. So, while catching up about lectures, assignments and our final Foundations test of the term, our team (dubbed “Rocking around the Quizmas Tree”) got to work on the Star Wars picture round.

First proper tonight was History. It’s normally our weakest subject, but it was going surprisingly well (or so we thought, until the answers were read out…). We managed to get a few correct – the Teracotta Army was indeed discovered in the 1970s and Coatlicue is an Aztec goddess. However, we did confuse Elizabeth I with George V, so our knowledge is far from stellar.

Another round tonight was sport – Dan’s been waiting weeks for this, and it got to the point where it was easier for me to stop scribing and just give him the pen and paper. We scored pretty well here (mostly thanks to Dan), but our lacklustre knowledge of chess and curling let us down.

Our favourite round since the beginning has been the bonus round. You have to pay a pound between the team to enter, but it’s definitely worth it. It’s an Only Connect style wall, and so far we’ve got full marks at least twice. We got the first three categories fairly quickly – characters from Winnie the Pooh, types of boat, and types of skating. There are always four items in a category, so for example, our clues for skating were figure, speed, roller and ice. There’s also some overlap between categories, so it’s sometimes difficult to figure out where to place a particular clue. Tonight, we had a few words left floating – including barque (also a kind of boat), Winnie (also, obviously, from Winnie the Pooh), coup and cheap. I’ll give you a minute to figure that one out. No? Ben spotted that they all sound a bit like animal noises, so that’s what we put as the answer. Turned out that we were right – as were four other teams. Unfortunately, my guess of 4200 miles from London to NYC as the crow flies was not close enough to win the tie breaker.

As the evening progressed through geography and the arts, things weren’t going well. When the prizes were announced, we were surprised to hear that we’d won something for the first time – a wonderful copy of Chat magazine, for coming second-to-last. Thanks to Oliver for taking the further away photo, and Ben for the selfie. 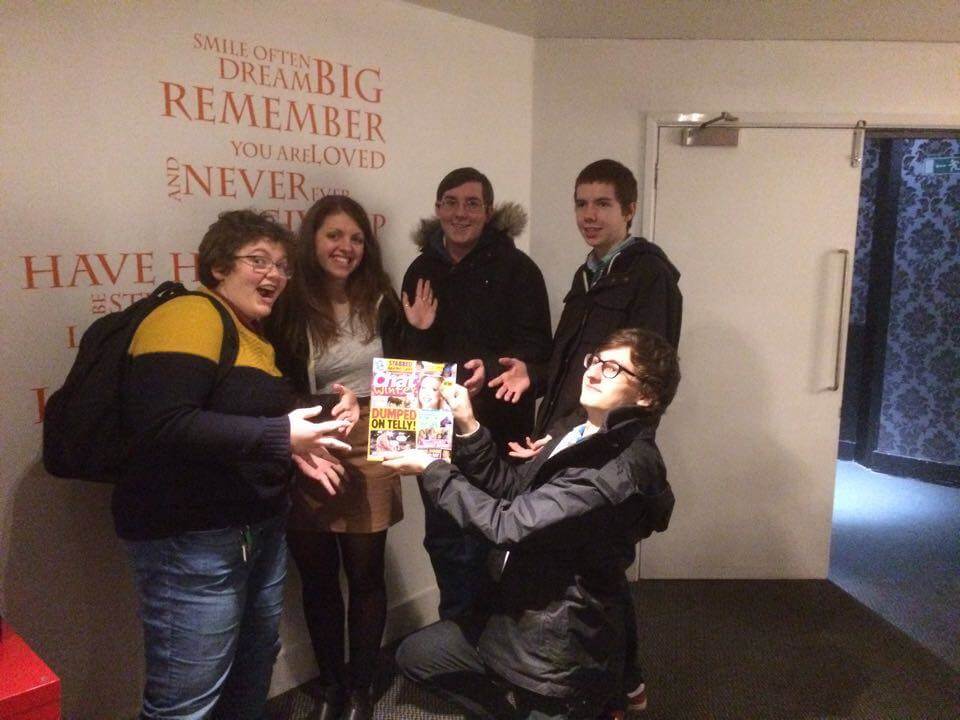 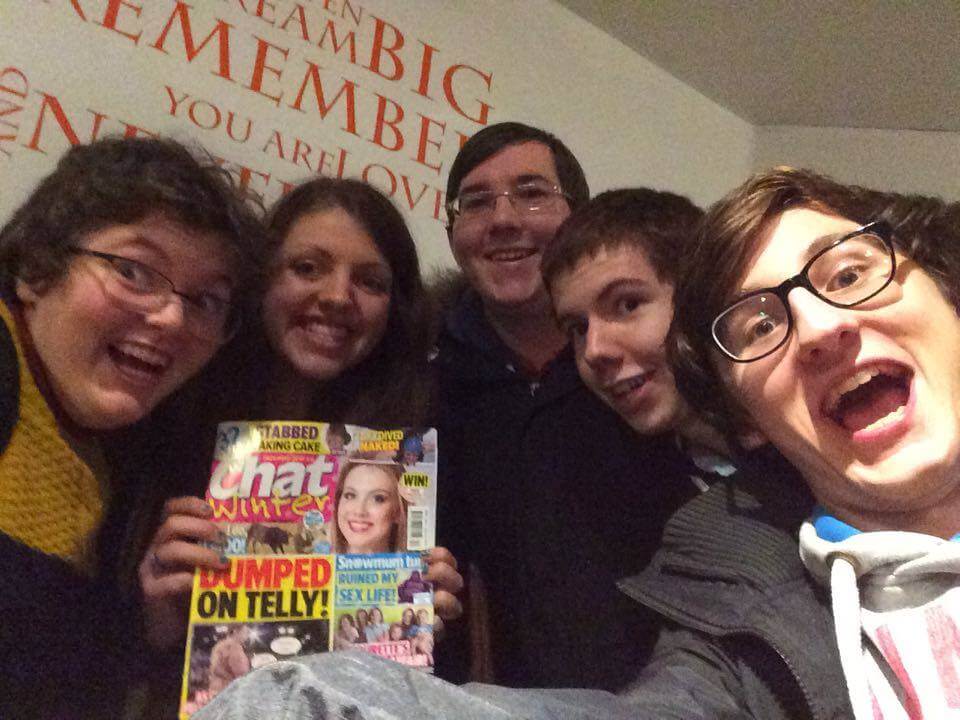 All in all, a very fun evening for everyone, and we’ll be back for more quizzing in future!