Ok, so I have almost reached the end of my third week at university and I think it is time for an update! I cannot believe how fast the time is flying by! It is such an peculiar feeling… in one sense, I feel like it was only the other day when I was frantically unpacking boxes from the car, introducing myself to almost everyone I met and venturing out for the first time as a Warwick fresher. However, on the other hand, I have already met so many amazing people and made friends that I can honestly say I feel like I have known a lot longer than just 3 weeks.

"Hello From the 2nd Floor!"

Anyway, moving on… So, I thought in this post I would begin to talk a little about some of the places I have visited beyond the University campus amongst some of the other things there are to do besides studying and drinking a ridiculous amount of Jager Bombs courtesy of Warwick SU.

One of the things I was told over and over again before deciding to choose Warwick was how it was apparently ‘in the middle of nowhere’ and how a lot of people seemed to refer to its campus as ‘a bubble.’ I think ‘boring’ was another term used by someone I was talking to when discussing the university. Undeterred by these rumours and comments made funnily enough by people who have never even studied at Warwick, I chose it anyway and looking back now, I am very happy I didn’t let these assumptions put me off.

Ok, so maybe there is a bit of a Warwick ‘bubble’ what with it being a campus and all, but it’s a pretty good one at that. It has amazing facilities and everything you need and I suppose after a while, (maybe if you spend your entire first year without leaving campus), it could get a little ‘boring’, but as I have already discovered, there is so much going on around! After all university is what you make of it right?!

So, after our first week of freshers, it was our first proper weekend together as a flat. So what did we do? We decided to venture to that place everyone keeps talking about…LEAMINGTON. Just a 25 minute bus journey away, we arrived in the beautiful and picturesque town of Royal Leamington Spa. The Parade, the tranquillity of Jephson Gardens and the sheer quantity of shops of all kinds, meant I instantly fell in love with this town. In fact, I also had to restrain myself from spending my entire student loan in just one of its quirky, boutique style shops. It really does have something for everyone… 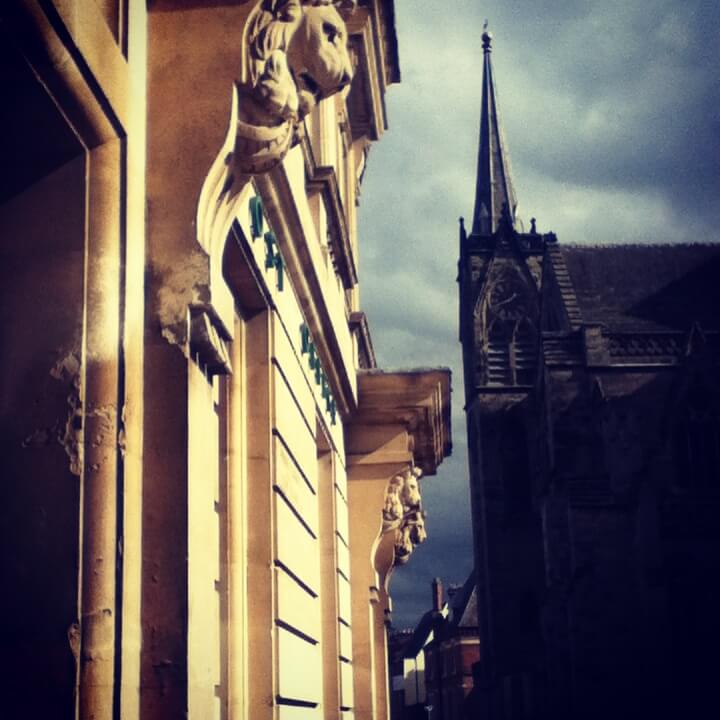 A couple of cheeky instagrams…nice isn’t it? 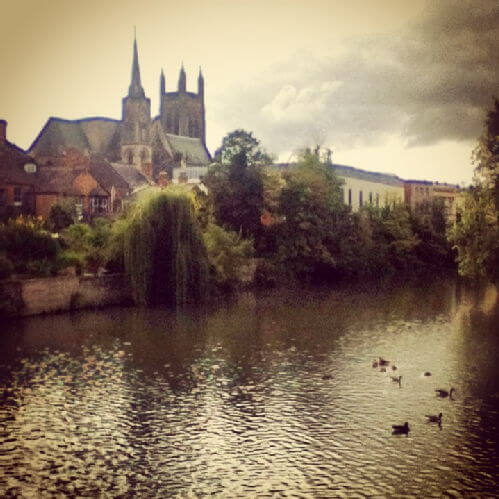 The next day, along with some friends from the surrounding flats and having bought a map of the area the previous day, we embarked on a little ‘family walk in the countryside.’ What I didn’t realise before coming to Warwick, was the beautiful countryside that surrounds the campus itself.

Our aim? To walk to Kenilworth. 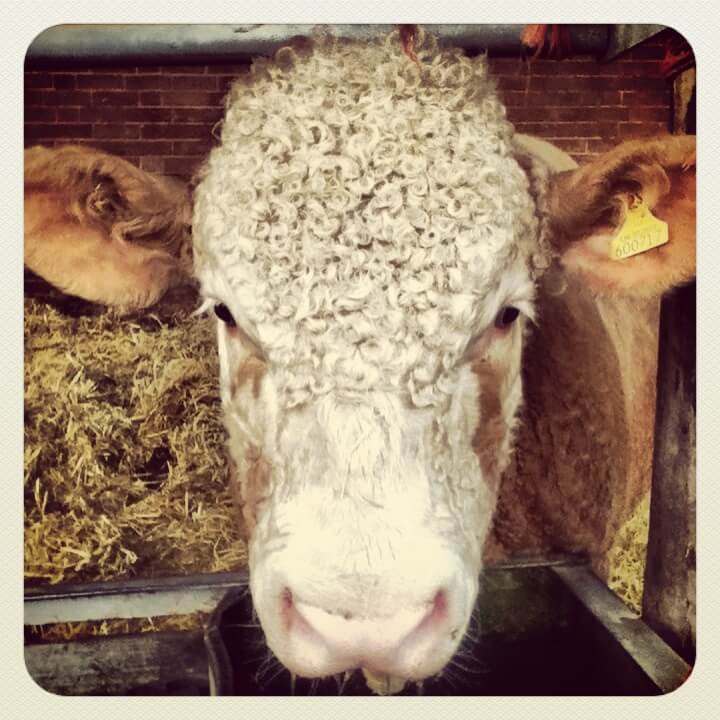