Life as a Student Ambassador – OurWarwick 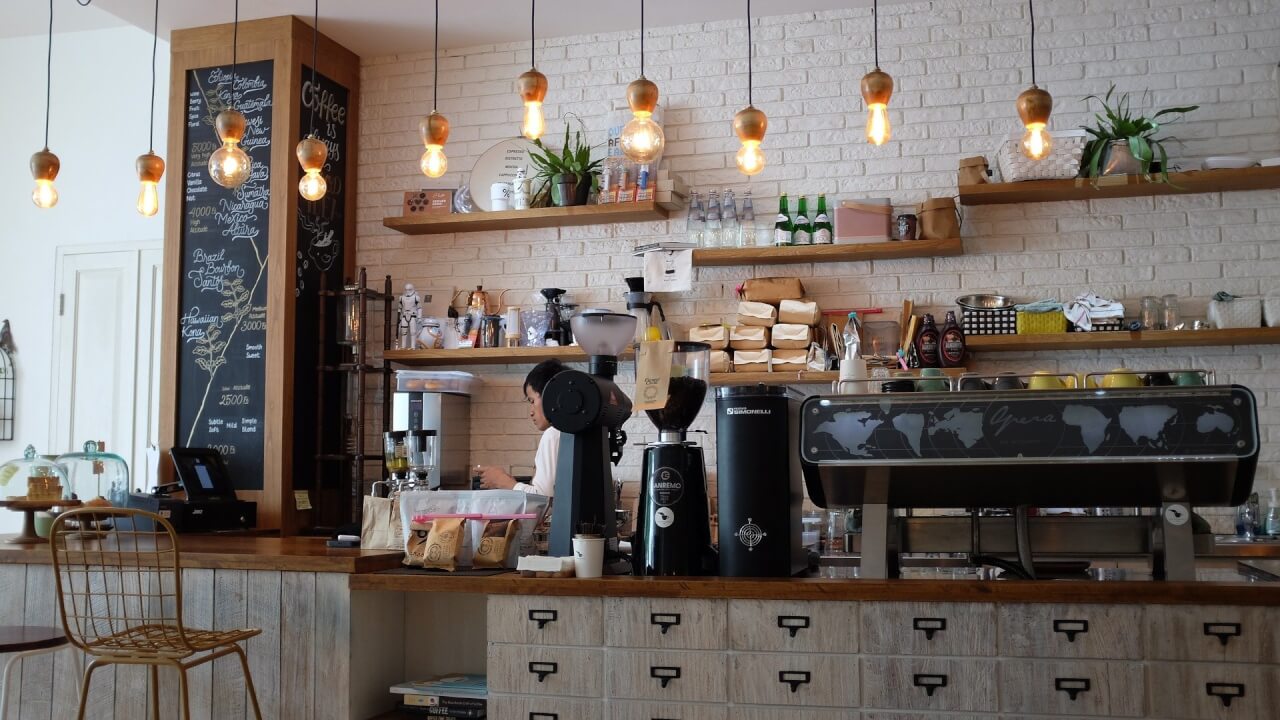 Life as a Student Ambassador

As you can probably tell from the fetching yellow t-shirt in my profile picture, I’m a student ambassador here at Warwick. This means that at least 4 days a year, I’m a member of the yellow army that descends on campus to help out during the open days- helping run campus tours, counting people into departmental talks and controlling crowds at the park and ride or any number of the other jobs offered to student ambassadors.

Although the student ambassadors are most noticeable on open days- especially for those living on campus- more often than not a few ambassadors will be doing something or other on campus each day of the year. It’s not uncommon to spot a yellow t-shirt giving a campus tour on a Tuesday morning, or helping out at a departmental open day on a Wednesday afternoon.

Warwick was the first university open day I attended, way back in 2014, and I remember deciding even then that I wanted to be a student ambassador- no matter what university I ended up at. Upon starting at Warwick in October 2015, I applied, was offered the job and honestly haven’t been disappointed since.

Being a student ambassador has opened so many doors throughout the last 2 and a half years at Warwick. From working with school children and educating them on the ins and outs of higher education to meeting members of the local council and police departments as part of their Hate Crime Awareness Campaign, sitting in on science demonstrations for primary school students to speaking with prospective students about anything from my course to what’s on in the Copper Rooms.

Not only has working on these events opened my eyes to various aspects of life on Warwick campus that I didn’t even know existed, I’ve also worked alongside fascinating people. The student ambassador pool is hugely diverse and, as most of the jobs require at least a handful of ambassadors, every time you work a new job the chances are you meet a whole new group of people. These students are from every department and every background and usually by the end of the day you’re chatting like you’ve known each other for years. You may never work with the same person twice, but it’s always nice to see a few more familiar faces around campus and maybe even stop to say hi and have a catch up if you bump into the person you spent 4 hours at Stoneleigh with that one time.

If you’re not a finalist (lucky you), and are looking to have some new experiences in your remaining time at uni (and make some money as a bonus of course), then I’d definitely consider applying to be a student ambassador when applications open up again come October.

For more information about the role, and to find out more about applying, check out these links: 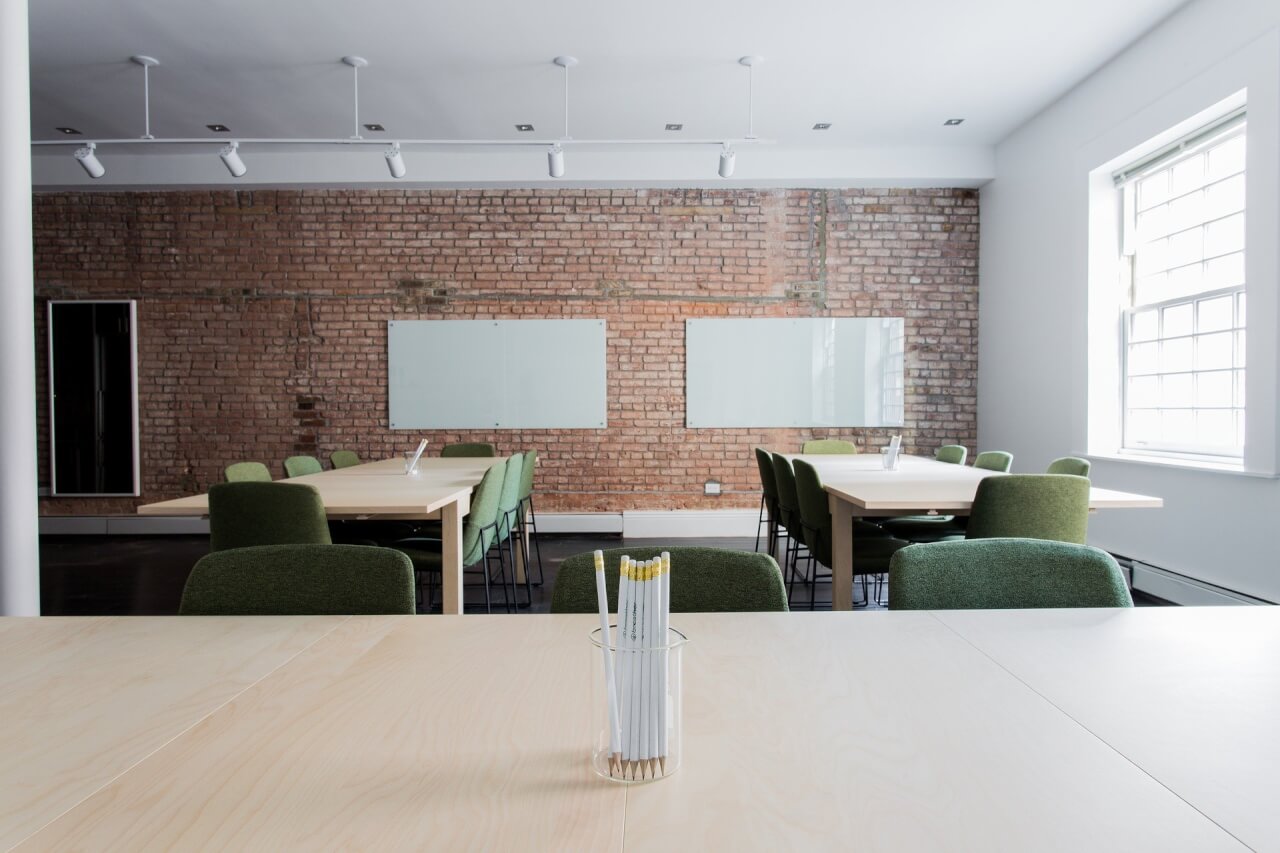