Well as we roll into week 8, with reading week fast becoming a distant memory, I thought I would reflect a little on what has been going on in my rather manic life. Week 8 already? Yes, it seems crazy to think that whilst all things Christmas related have seemingly been bombarding us left right and centre from as early as the end of October…no comment…in just a few weeks’ time, the lengthy Christmas holidays will soon be upon us. Well I for one, in my current sleep deprived, migraine-induced and stressed state, cannot wait. Don’t get me wrong, I do absolutely love Warwick, but as the unsurmountable workload continues to grow around me as we speak, the unremitting 9ams finally taking their toll, and having just recovered from a pesky bout of some bronchitis-like chest infection, the thought of catching up on what feels like a term’s worth of sleep, and spending endless evening snuggled around the fire in true grandma fashion amongst my completely dysfunctional family, fills me with joy. 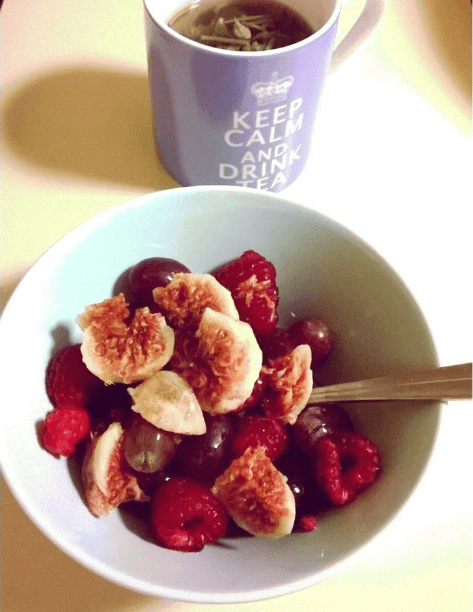 Quiet nights for one are sometimes the best

As I mentioned above, before I knew it, reading week had been and gone, and on the whole involved rather a lot of this…

Loving life…this time last year, I was armed with an ice pick and foot spikes climbing an active volcano in Chile’s Pucón…what on earth happened?!

Yes, having returned home for the week and having maxed out my library card before doing so for the first time this year(have no fear…not-so-library-loving flatmate to the rescue) it is safe to say a lot of essay writing took place. This was once again obviously accompanied by a fair amount of herbal tea and mamma’s cooking…something appreciated more than ever upon returning from a year abroad, even if it did involve six months in Italy. 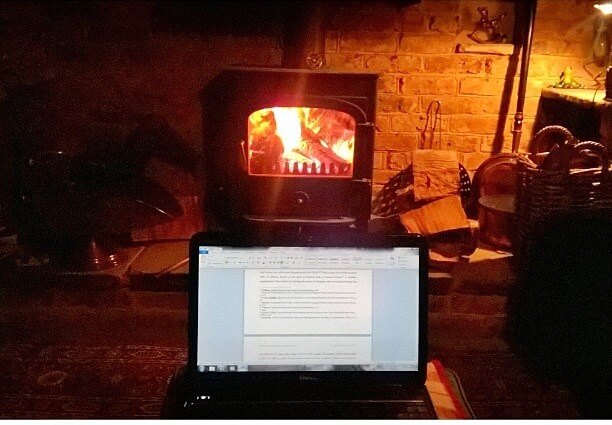 Nevertheless, despite a week fuelled by endless reading (the clue is in the title), essay writing and all things academia, a week at home was just what was needed to recharge my withering batteries after a rather intense return to university. What’s more, upon my return to Warwick last week, these shenanigans took place…

Show night with my lyrical gals

Lyrical lovin’ foot-thongs (l know, sound hilarious- look them up) and all

Inspired by the glitz and glamour of Hollywood movies, ’Lights…Camera…Dance’, included performances from the likes of Jazz, Lyrical, Hiphop, Pointe, Commercial, Contemporary and ballet, as well as solos, duets and performances from Warwick Tap and Latin and Ballroom.

Despite being somewhat of a dedicated gym bunny, this year in particular, I have found that it is more important than ever to have something outside academia which can serve as a means for switching off every now and then…I know, I can hardly talk as I find myself constantly running from one place to the next, whilst being at times the most stressed out and emotionally unstable human being that ever lived. What can I say; there just aren’t enough hours in the day… Therefore, be-it dance, drama, or drawing, with Warwick currently boasting over 250 different student-led societies, there’s always an opportunity to either continue a hobby, join a sports team or start something new alongside your studies, and something I would encourage you to do. Don’t get me wrong, I’m by no means suggesting signing up to every society under the sun, abandoning your studies completely, but even if it is just for an hour a week, we all need a little down time every now and then…she says…I’m sure I will need reminding of my own words of wisdom as I inevitably succumb to term three’s tribulations and tensions. 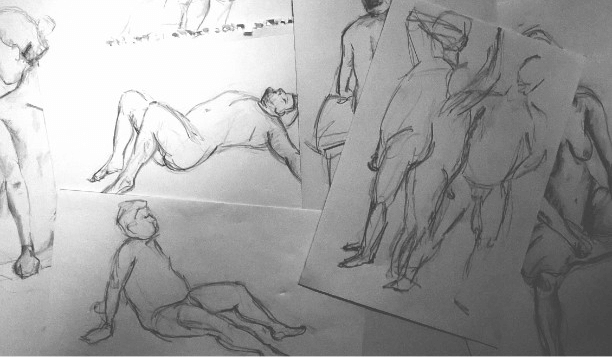 Exhibit A…don’t judge, it had been a whole year since picking up a pencil

With art being one of my biggest passions, and something I was seriously considering doing at degree level after having completed my Foundation Diploma in art and design before coming to Warwick, one way of keeping up my practise whilst at university is through weekly life drawing sessions. Both as a stress-buster and means of continuing with something you love whist constantly meeting new people with similar interests, sometimes it can do you good to even swap the cross trainer for a piece of charcoal….see what I did there?

Anyway, off to make my daily cup of herbal tea and bowl of before-bed cereal in true Claudia fashion. Going out on a Saturday night? Don’t be silly, Saturday is Strictly after all. You see, university isn’t all about going out every night religiously until the early hours of the morning. I mean I totally do not schedule my Saturday night gym session so that I can watch Strictly Come Dancing live on the tread mill…no of course not…