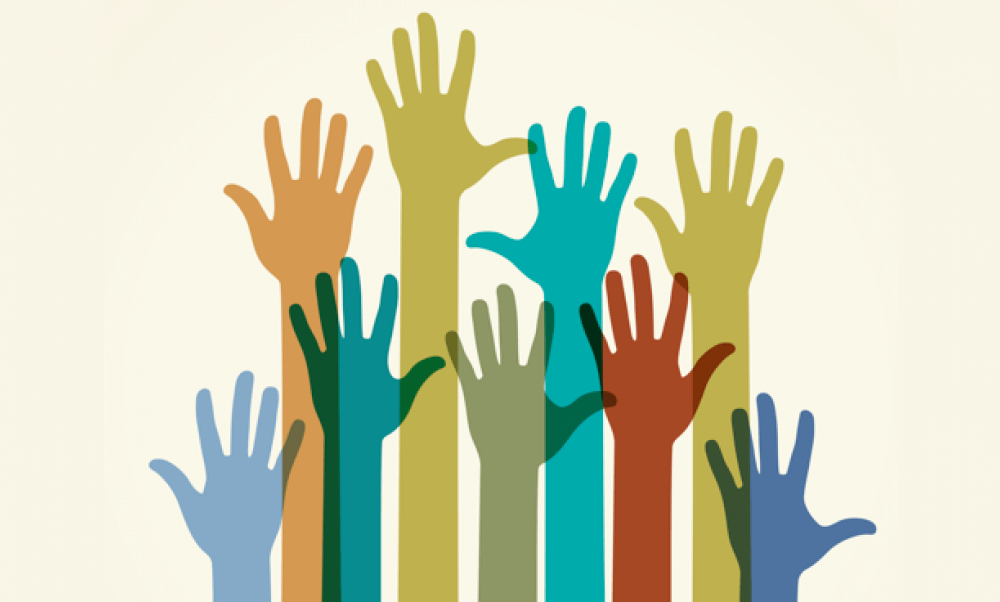 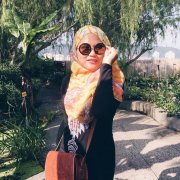 Whew, massive respect to my friends who have survived self-isolation because this thing, is no joke. I have to self-quarantine myself for 14 days since I have just arrived from the UK. It really has taken the inability to get out of bed situation to a whole new level. I remember during those times when my friends were quarantined in hotels, they did so many things like vlogging, dancing, push-ups, I really do respect the fact that you guys can even get out of bed, because that seems like a chore to me for the past two days. If given the choice, I don’t even feel like eating.

And surprise, surprise, I just feel tired to even socialise with anyone today, albeit virtually. So I’m really sorry to my friends who texted today and I have been giving dry responses or no responses at all, it just hasn’t been the best day.

I think being jetlagged does not help either, because I am awake at the most odd hours.

But I hate feeling this way. I freaking hate being lazy. It’s the feeling I’ve had for the past three months! The other times I’m willing to wake up is because of exam season, otherwise I am set to failure if I don’t. Please, for once, can I have a day where I wake up because I genuinely want to? But you know what, at least today I didn’t cry my eyes out, so hurray!

Also, how on earth is it already July? That’s crazy. I could’ve sworn 2019 was yesterday.

I woke up this morning, at 4am because of my jet lag, and remembered that today is the last day to register as a Malaysian voter. I think with everything that is going on, there is all the more reason for us to do our civic duty to vote. So my Malaysian friends who are 21 years old and above, I hope you’ve registered 🙂

Anyways, before today ends, I decided to join a webinar. It didn’t require much effort, just registering and attending. The topic is about the role of women in Islam. There are a lot of assumptions about how Islam has oppressed women, hence the discussions are mainly surrounding this. Mizi Wahid, one of the speakers mentioned that Islam has instead uplifted the role of women to the highest levels upon its entrance into the world. Before Islam, having a daughter seems to be a disgrace. In the Arab community, infant daughters were buried alive because it is an embarrassment to even have a daughter, refer to Surah An-Nahl. Islam tell us to be accepting of the fate that Allah has given you. The status of daughters are raised so high, that Allah has promised Jannah for those who treat their daughters well. In the hadith, it even emphasised the need to favour both sons and daughters equally. So clearly, Islam prioritises women, and we should know our worth as Muslim women, and keep on learning and educating on this. In the quran, there is a surah dedicated to women, Surah An-Nisa.

It’s really sad when the attendees asked questions like, “but what if people use religion as a way to pressure you to marry early?” Because that is wrong. What Islam teaches us instead is to identify our core values and goals, and to work on goals. While marrying is a way to please Allah, there are millions of other ways to do so, which is by pursuing education, donating to those in need, do your part in ensuring that there is change.

Which leads me to my next point, I am currently reading a book titled, “Why I’m No Longer Talking to White People About Race” to understand more on systemic racism.

As a Malay, I am given an added privilege in Malaysia, where we are given Malay rights, which meant that we have extra opportunities compared to other races such as education. The systemic racism exists, but no one addresses them, because we are afraid. I am so used to the comfort, but with the current uproar, the elephant in the room, which has been there for centuries, has been addressed, and it is time for me to educate myself on this.

I hope that you educate yourself too, and that we continue to unlearn things that gives us comfort. Get used to being uncomfortable with the privilege you have. Learn about what the rest of the world has to go through, empathise, learn how to react, don’t be afraid to make mistakes and please cancel cancel culture; give others room to change and re-educate themselves.

Our generation is so so beautiful, and I am proud to be in this generation. I remember at the start of this someone tweeted, “why are people surprised that this generation is so revolting when we grew up reading The Hunger Games, Divergent etc?”. We may not have a bow and arrow, nor are we a Divergent, but we can start with the little things; register to vote, educating ourselves and having difficult conversations. It all starts with us.