The Royal Pump Rooms (signed Royal Pump Room and Baths) is a Grade II listed building in Leamington Spa, Warwickshire, England. It was the most famous of several spa baths opened in Leamington between the late-18th and mid-19th centuries. People would travel from throughout the country, and indeed Europe, to benefit from treatments using the town’s healing waters. When ‘taking the waters’ became less fashionable after the mid-19th century the Pump Rooms became Leamington’s only surviving spa facility, later also being extended to include the town’s public swimming pool. After a major redevelopment in 1997 – 99 the building now houses Leamington Spa Art Gallery & Museum, a public library, a Tourist Information Centre, cafe and assembly rooms.

Here, we visited the touring exhibition on loan from the Horniman Museum & Gardens

Marjorie Bell (1890-1962) was born in Edinburgh and brought up in Australia. In 1903, she left her home on a sheep station at Shelford in Victoria to travel around Japan with her mother Hester and cousin Leslie.

During their two month journey through the country, they took photographs and wrote a diary. This record of their visit will be displayed alongside items from our collection of Japanese objects, prints, and ceramics.

After this, we ended our date with tacos, at Las Iguanas, and a walk in Jephson’s Gardens. Since next week is reading a week (Week 6), how are you guys going to do for Valentine’s day this year? I and my boyfriend are going to go to Sky Garden in London, maybe see a movie, go clubbing and see other museums as we are such art enthusiasts. Hope you guys have a lovely week and maybe give this Art Museum & Gallery a try. 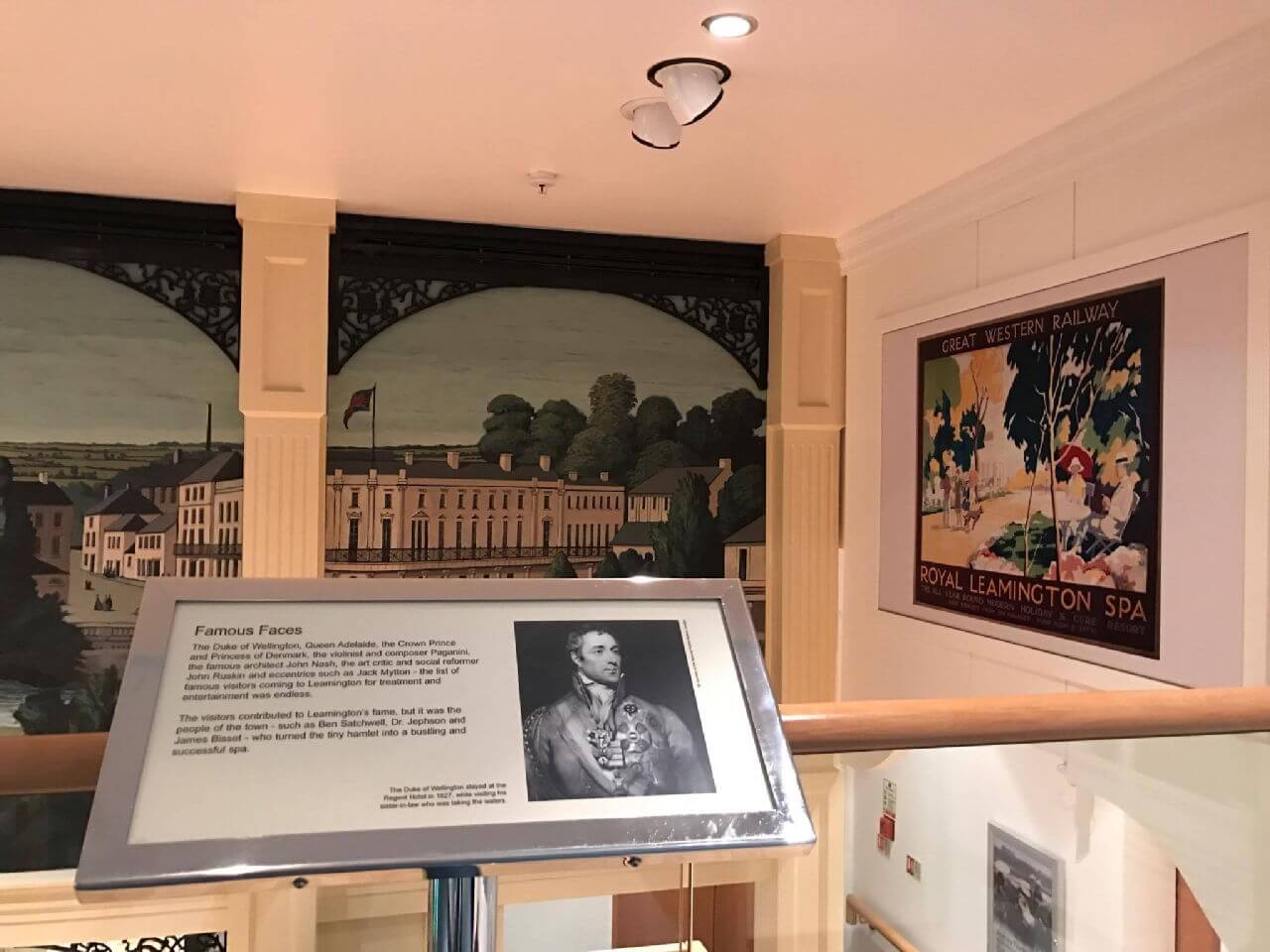 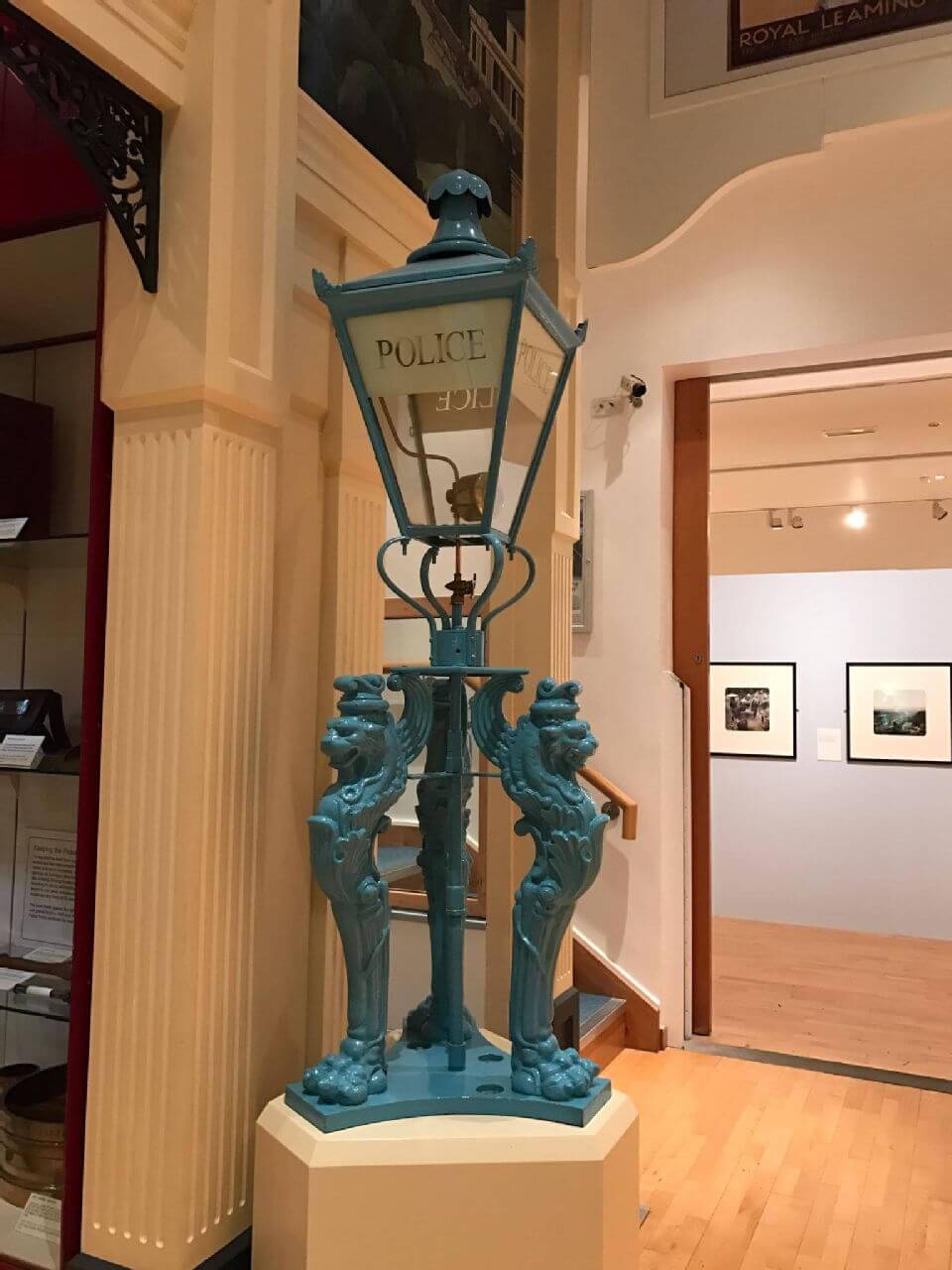 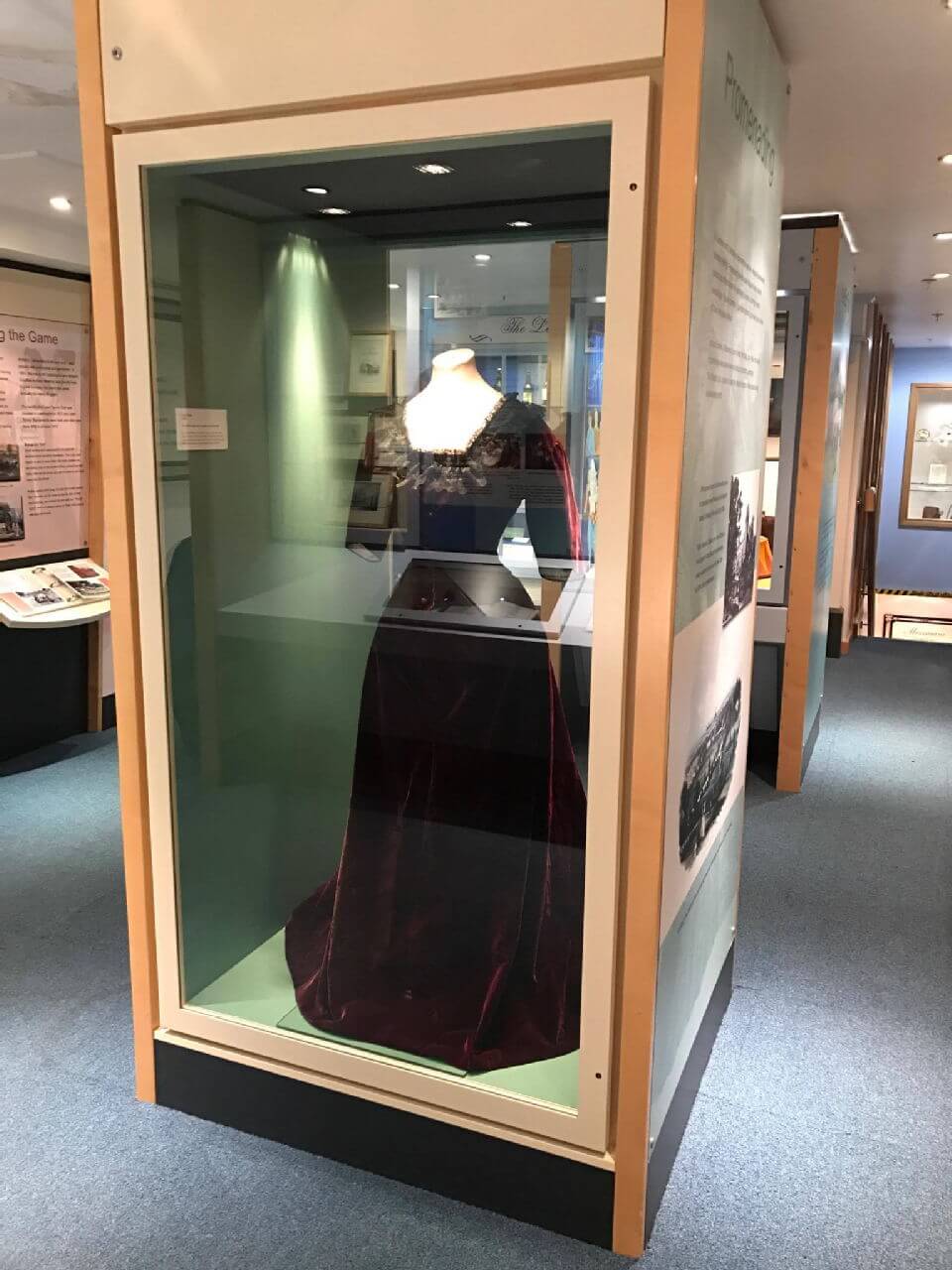 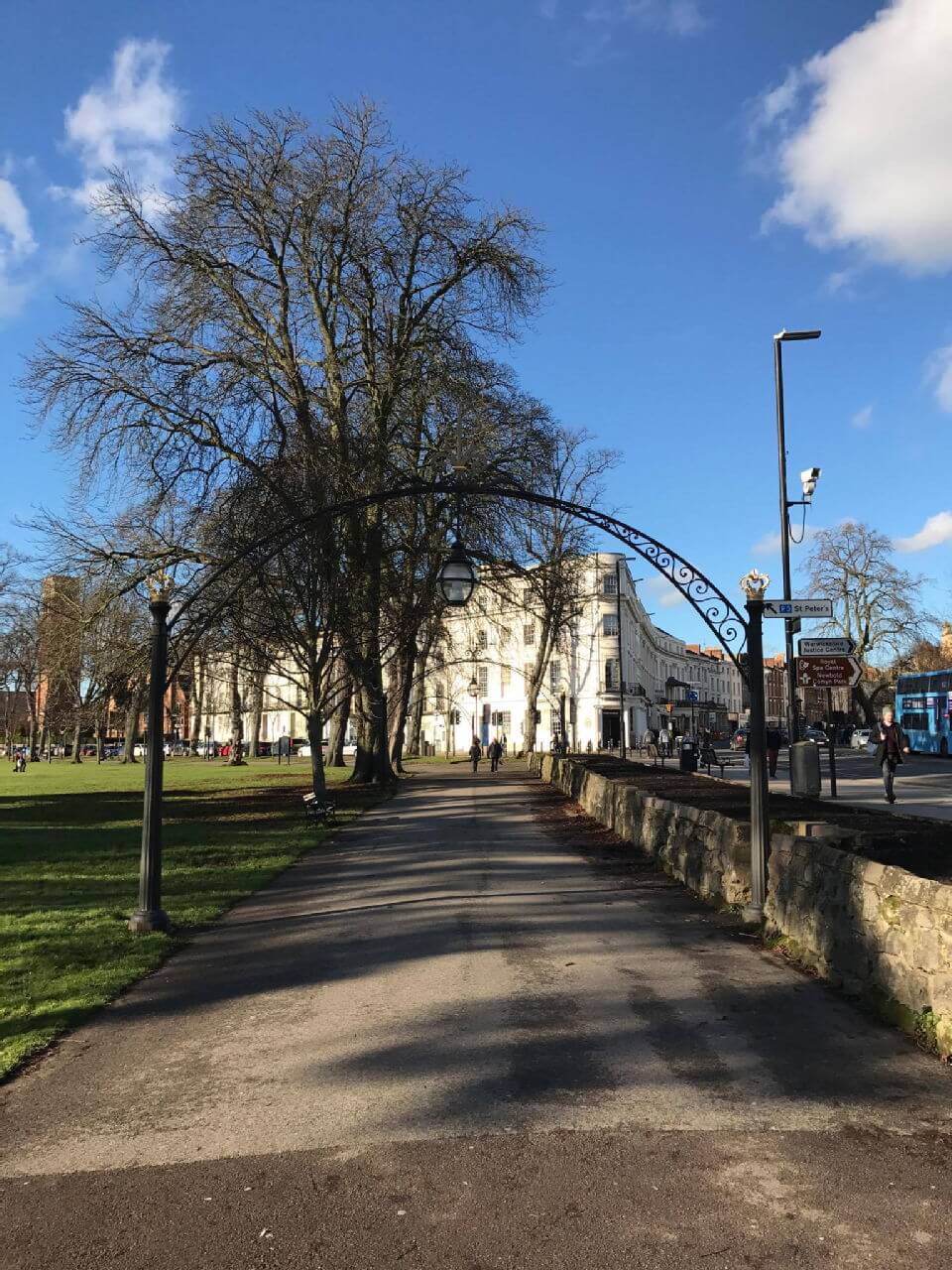 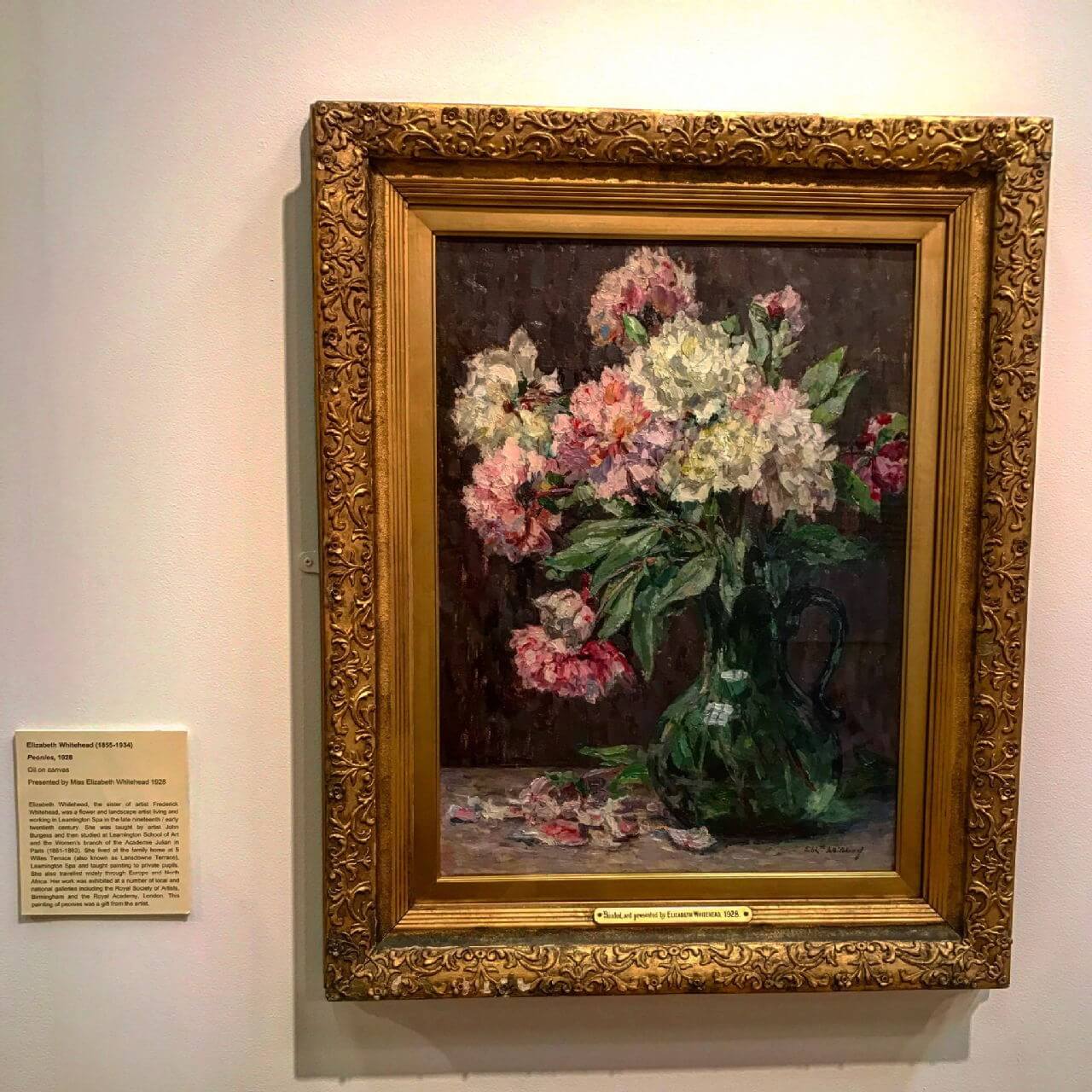