First of all apologisesss for not having written for a while- possibly the busiest and admittedly most stressful few weeks yet…decisions about next year, clashing essay deadlines (something that quickly will become the bane of your life), general drama of all sorts and much more… but I’m alive and still here don’t worry!

So where to begin…well for a start it looks like I won’t be living in Leamington Spa next year after all but more like 7000 miles away in the midst of Latin America. Yep that’s right; in true Claudia style I have completely changed my mind and decided to in fact do my year abroad next year as opposed to in my third year. Don’t worry; I haven’t completely lost it (yet), there is logic behind this act of spontaneity I promise!

A couple of weeks after the start of my first time here at Warwick, I decided to make a slight switch from single honours Hispanic Studies to Hispanic Studies and Italian. As a single honours student in your first year, you take a ‘Modern Spanish Language’ module worth 30 credits, two cultural/literature modules called ‘Images and Representations of the Hispanic World’ and ‘Language, Text and Identity in the Hispanic World’(both worth 30 credits each) and a module of your choice from outside the department. Ideally this should be one that will complement your studies in some way, but essentially this is an opportunity to do something a little different…

For my optional module, I decided to pick up an Italian language module (having never technically studied Italian before) which I thought could be quite interesting. After a while, I really started to get in to the Italian and I decided that I would quite like to do an Italian literature/cultural module too. In order to do this, I switched one of my Hispanic Studies cultural modules for an Italian module called ‘Forms and Fashions in Italian Intellectual Culture’ which I am really enjoying at the moment. As someone who has quite a lot of different interests and is always changing their mind, I have found that having more of a balance between the Spanish and Italian works really well for me.

Anyway, so after all my rambling, I still haven’t explained why I have decided to do my year abroad next year. Well, as a Hispanic Studies student, you essentially get to choose whether you want to do your year abroad in your second or third year. This is not the case for all departments, for example French students as far as I know have to go in their third year. As I am not a beginner in Spanish but in the advanced language group, I always had planned to go in my third year (something you will find is most commonly done) and that was that. However, the Italian department at Warwick is quite unique in that the majority of students (whether beginners, intermediate or advanced) do their year abroad in their second year. Yes, this seemed a little scary to me too at first hence why up until last week I had opted to carry on as planned and go away in my third year.

However, recently I guess you could say I had a bit of an epiphany…I realised that although I was assured that with a lot of work I could probably cope just fine next year being in an Italian language group full of third years fresh back from Italy, I thought why not go in my second year?! After all, going away next year would mean that I would come back for my third and fourth years (the years which actually count for my degree) having spent a good few months in both Spanish and Italian speaking countries! Ok, yes there also was a lot of housing drama which, I am not going to lie, I am very glad to have escaped, buuut I assure you this was not the factor which prompted me to flee the country completely!!!

The best thing is that now as a joint honours student, I have the opportunity to split my year abroad. As I have always had my heart set on Latin America, I am hoping to spend the first term studying at a Latin American university and then the second, at a university in Italy. Alternatively, you can just choose one place to stay for the whole year. Yes, I can assure you I am absolutely terrified at the prospect of jetting off to Chile, Argentina or even Puerto Rico next year, but ridiculously excited too! Now I just have to choose where… 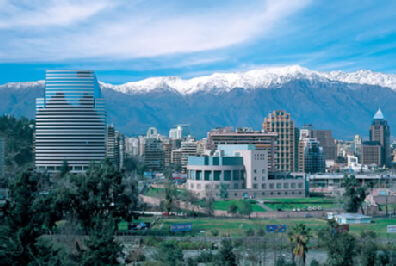 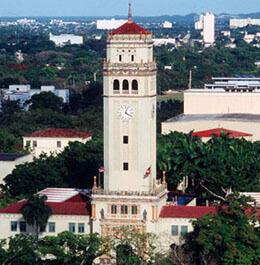 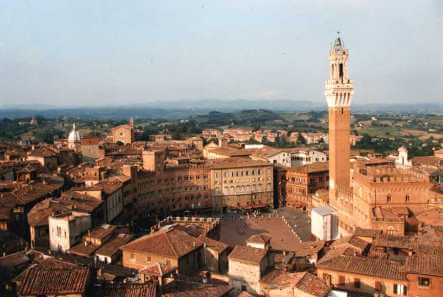 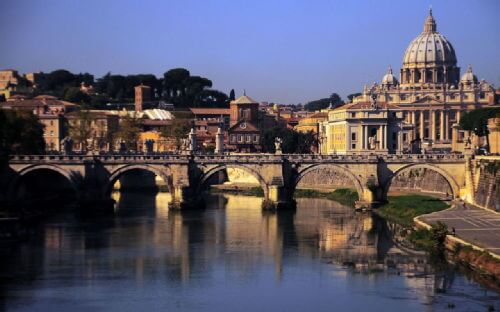 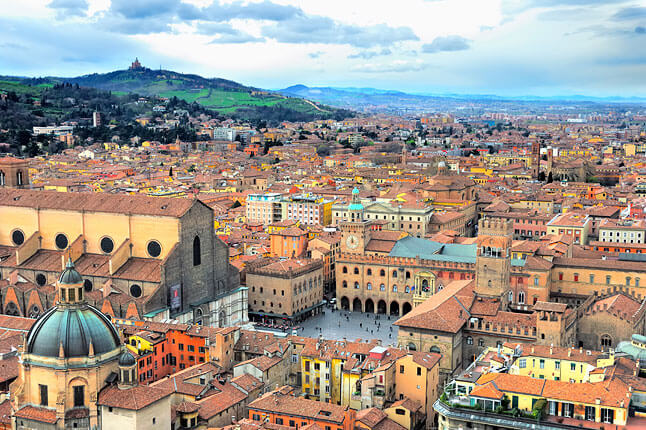 …all I can say is #firstworldproblems…