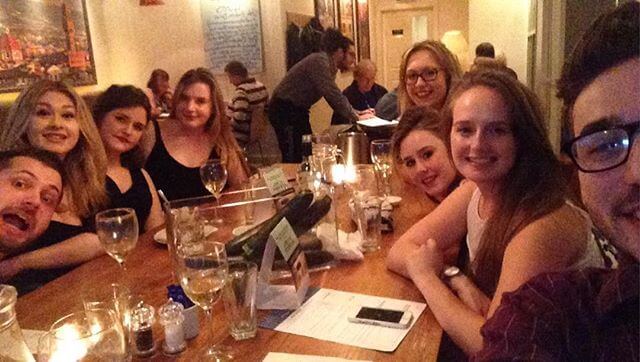 Yes, somehow a week ago last Saturday…indeed, apparently exams on a Saturday is actually a thing… the day came at last and I sat the last of my third year exams. Having had the first of my exams two weeks before the Easter holidays and subsequently having had at least one a week throughout the whole of third term upon my return, I must admit there were times whereby in a perpetual state of revision delirium I was struggling to find the will. 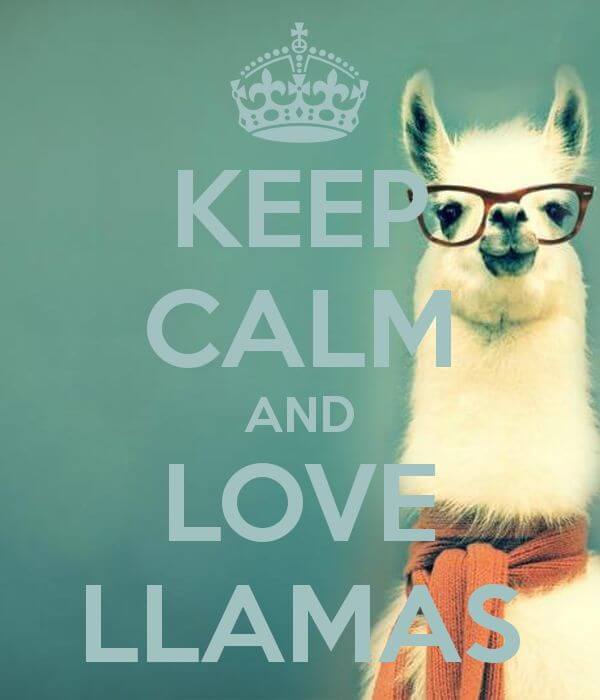 In fact, I almost didn’t even make it to my penultimate exam as at 4am a few hours before, in a desperate attempt to get a few hours of sleep due to another pesky migraine attack, I managed to take so many painkillers that I eventually got knocked out into such a deep sleep that I managed to sleep through my three alarms, only awakening half an hour before my exam. Well done Claudia. As the world’s lightest sleeper, not only has that never in my 21 years of existence happened to me before, but has always been my worst nightmare (hence the three alarms). Yet that day it happened. One thing for sure is that I have never leapt out of bed, shovelled two Weetabix down me, and legged it across campus so fast in my life. Blood pumping with adrenaline, I made it to my Italian translation exam in time to take in a few deep breaths and brace myself for the delights of the and Daphne du Maurier’s which were in store for us that morning.

Nevertheless, she survived and is still standing in one piece…just about.

In fact, after such a lengthy period of non-stop revision and essay writing, now no longer faced with the monotonous routine of getting up each day to the prospect of another day glued to my desk, it’s rather strange having nothing to do. In fact, I really don’t know what to do with myself. They say (who, I don’t know, but my mother included) that when you eventually stop, it can prove a dangerous time. Especially for those who like me, feel that their body has somehow been programmed into an automated state of survival mode over the last few months in order to get through this term’s tribulations. Now that everything has finished for the year, not only does it feel that my body has finally given into every virus it has been ferociously fending off for so long, but has also found itself confronting a wealth of somewhat contradictory feelings of confusion, happiness and uncertainty which accompany the rarity of no longer having a purpose or carefully construed list of tasks to complete each day.

Naturally, as someone who struggles with that much needed and eagerly awaited concept of having nothing to do, before finally returning home for summer, I managed to keep myself extremely busy.

If you found yourself wondering into the Helen Martin Studio courtesy of Warwick’s Arts Centre last week, you would have found me helping one of my lecturers with ‘Embodied Islands: An Exhibition of Caribbean Photography.’ Exhibiting works of four contemporary artists from the Caribbean, whose photographs challenge the representation of the human body, the exhibition also contained 200 19 century stereoviews providing a rare opportunity to also witness and contrast this photography with that of plantation workers in a colonial environment during which photography was used as a tool to justify the exploitation of the workers’ body as a commodity.

Spending the remainder of my week helping out at the departmental open days for prospective students, I also made another spontaneous trip into Warwick and Kenilworth just because, well…because I could. 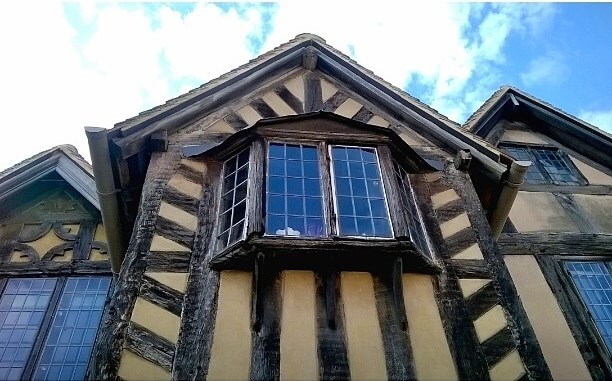 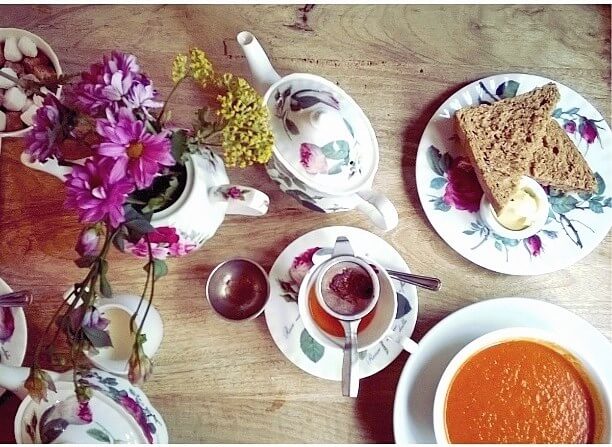 As for now, I am finally home at last, so please excuse me whilst I go and catch up on a much needed year’s worth of sleep. 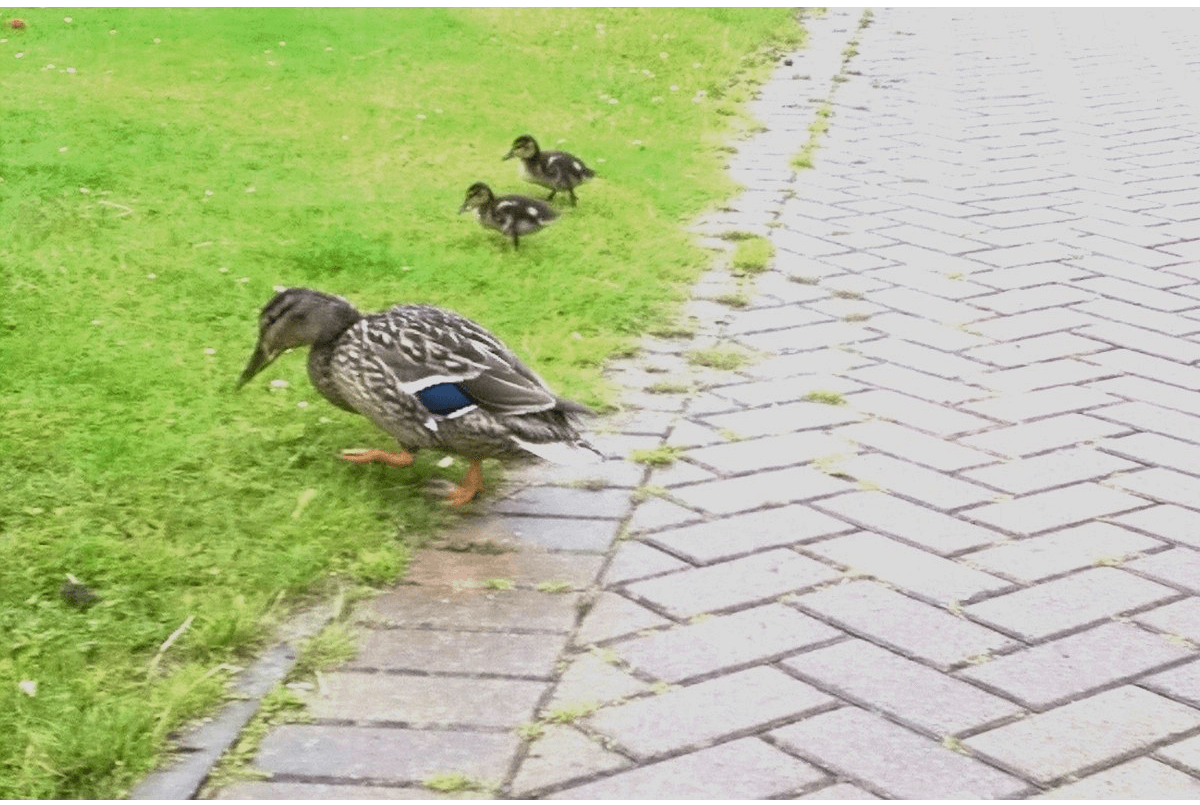