Even though, officially, I have been on holiday for a month, June has been, on occasion, far from relaxing. Yes, it is finally here, on Monday I will be leaving my Surrey home and crossing the Atlantic for the first part of my year abroad in Bogota, Colombia. Having decided to leaver Warwick a bit earlier than most of my friends, this month has seen me travel, plan, and have a fair few tantrums about the coming months, whilst arranging and organising a student visa, temporary and permanent accommodation, vaccinations, Warwick study abroad agreements, health insurance, flights, transport and module choices for next year, the majority of these in Spanish. The preparation and planning for a Year Abroad is sizeable, however, I think it all adds to the experience of immersing yourself into a new culture and language. Unlike applying to university in the UK with UCAS, I have had to deal with time differences and bureaucracy as the national pastime in order to make arrangements for both Colombia and Italy, however, I have to hand it to the South Americans, they are slightly more reliable with replying to emails. 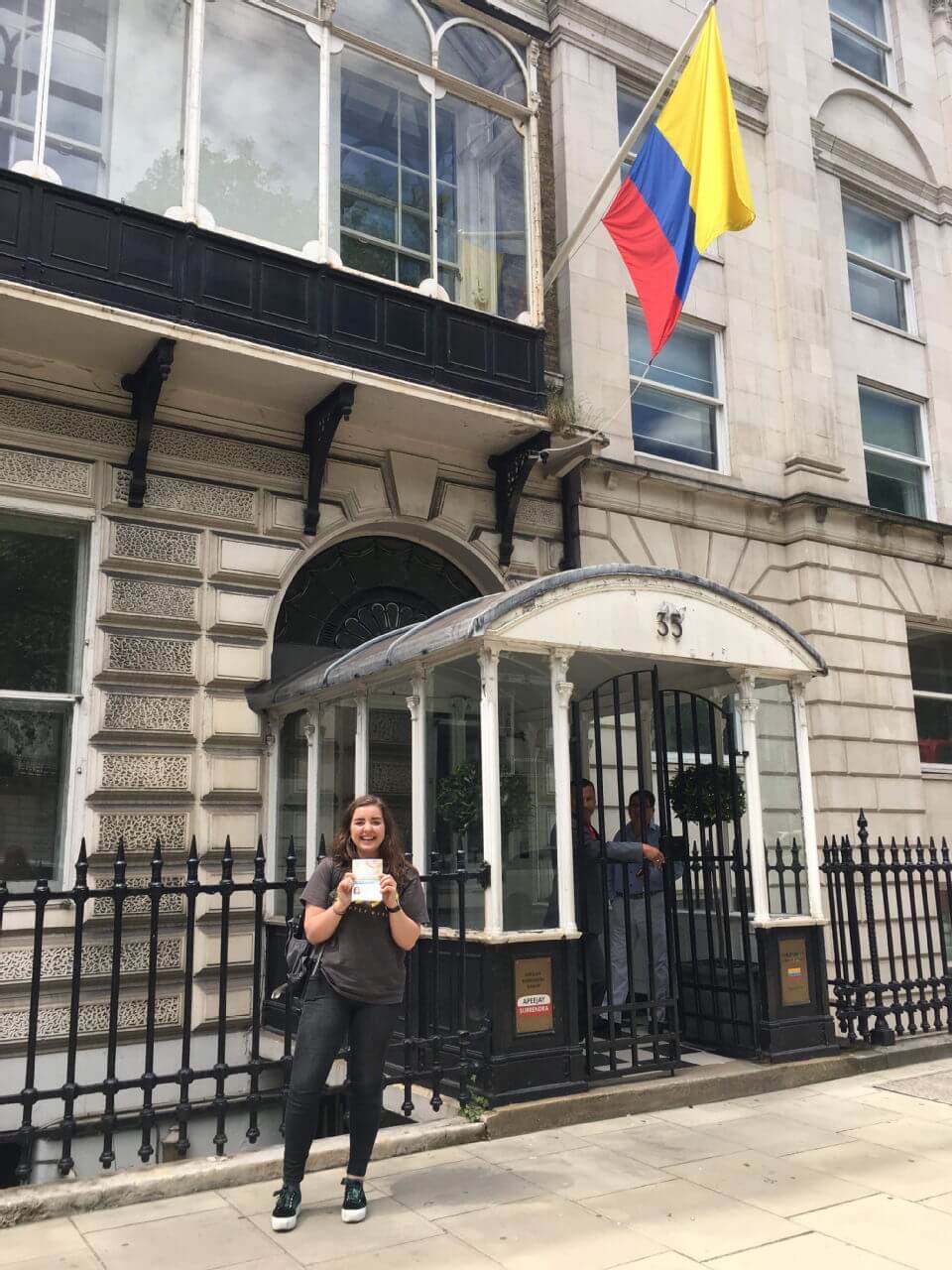 Thinking about it, the experiences I have had emailing my Colombian university professors and potential landlords, as well as applying for the visa, seem to have been the first real time I have used Spanish in a formal, non-academic session. I mean, of course I have used it in school and university, attempted friendships with Spanish speakers, and impressed my parents by ordering tapas, however, I have never actually had to use the formal letter writing skills I have learned before this. In some ways, although it was quite stressful, it has been quite reassuring to prove that you can survive with the language level you have (however, I don’t doubt that within an hour of landing in Bogota I will have decided I am incapable of speaking Spanish, and revert to the English pastime of awkward sign language and pointing…)

However, in between all the excitement of filling in forms and having breakdowns about university results and having to survive abroad for 5 months, my Father came to the rescue, needing someone to accompany him to a wedding in Mallorca, Spain… 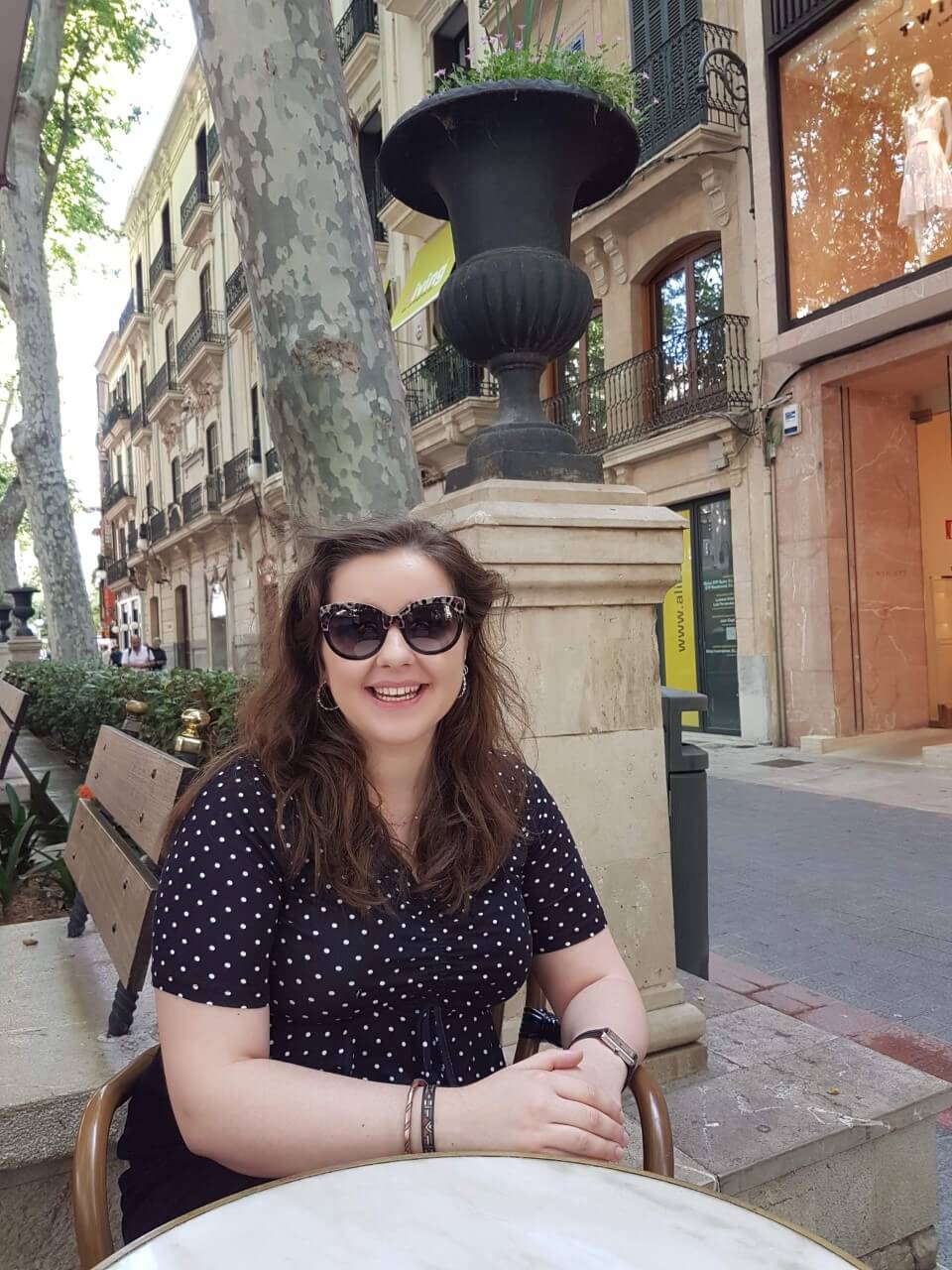 Despite having no real knowledge of what Palma was like, and the trip only lasting 40 hours, I can truly say I was pleasantly surprised with the island, filled with little villages and gorgeous scenery. And of course, as a Love Island fan, I tried really hard to either find the villa, or see if anyone who had been dumped was in the airport- unfortunately, I failed at both… 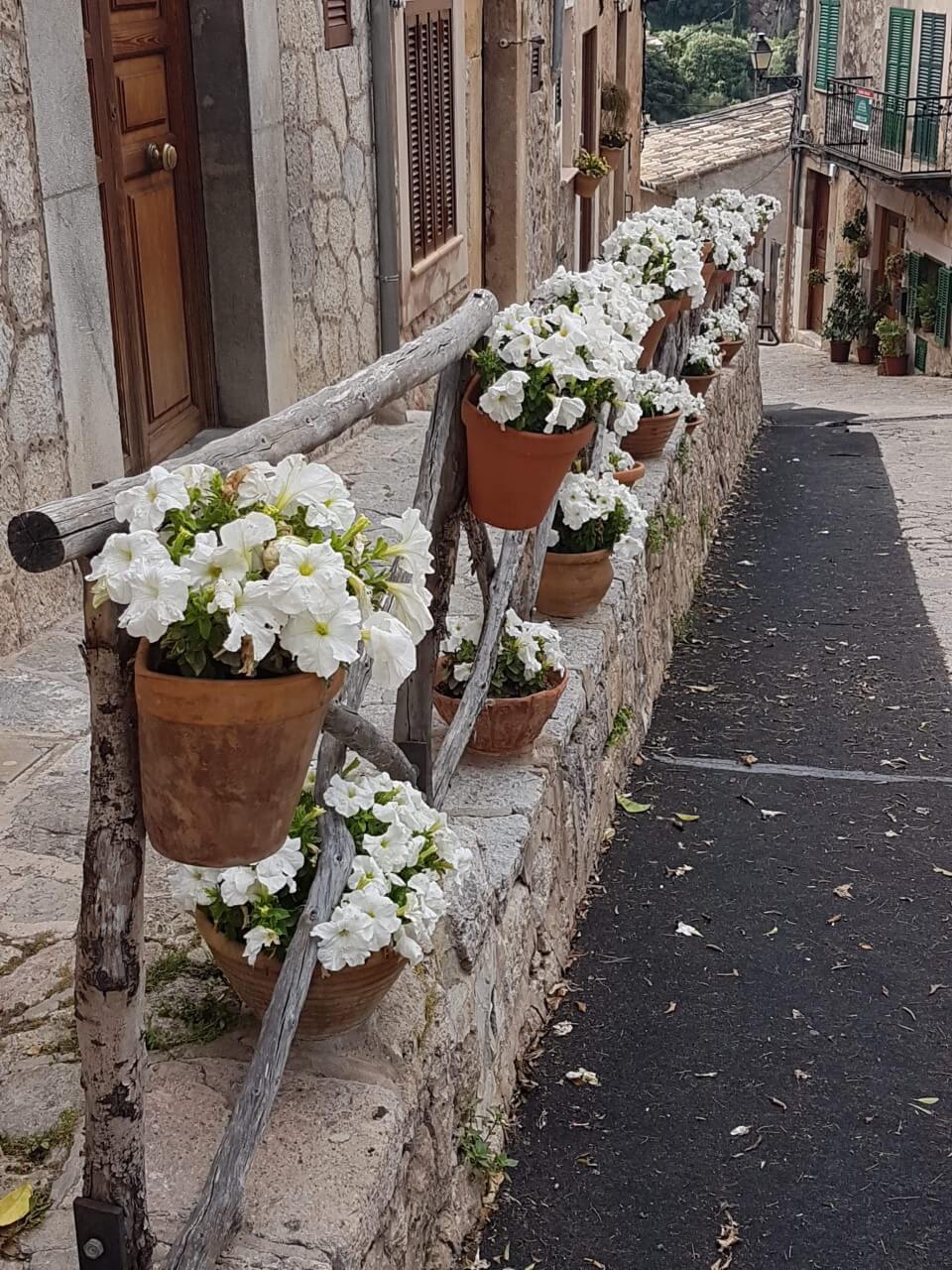 What’s more, despite the locals preferring to use “Mallorquin,” the local dialect, I was able to act as a translator for my father, and confirm that sometimes, my Spanish can be somewhat comprehensible and useful.

I think the problem with language learning, is it can become so difficult to transfer it to real life. What I mean is, when you are in a classroom, it is acceptable to make mistakes in order to learn, and sometimes to just not know something, but in life, when trying to communicate with a native, it can be quite disheartening and frustrating. If you have been learning a language for five or more years, you can feel disappointed that are still not “fluent” regardless of the difficulty.

Moreover, with the pressure applied to speaking exams, and potentially a history of bad marks, you can become quite sensitive with your language. For me, having Spanish be the A-Level that made me miss my university offer meant that I arrived at university lacking confidence, which meant that away from grammar exercises and essays, I actually hated using Spanish, frustrated and embarrassed by my ability. The good thing about the year abroad, is it forced me to have to overcome this, and even though I have not arrived there yet, the experiences I have had using email and on holiday seem to be the first steps in really improving my language.

I know a lot of people on my course feel the same way, and I hope that as well as improving my language on my year abroad, I will improve my confidence, and be more accepting of my abilities and strengths, a side to the year abroad that is often forgotten, but extremely important. It is crazy to think that the next time I will blog, I will be in Bogota, close to starting university, when just a year ago, I was at my Leavers Ball. Sometimes I think, “What on earth have I got myself into?” but mostly, I cannot wait.