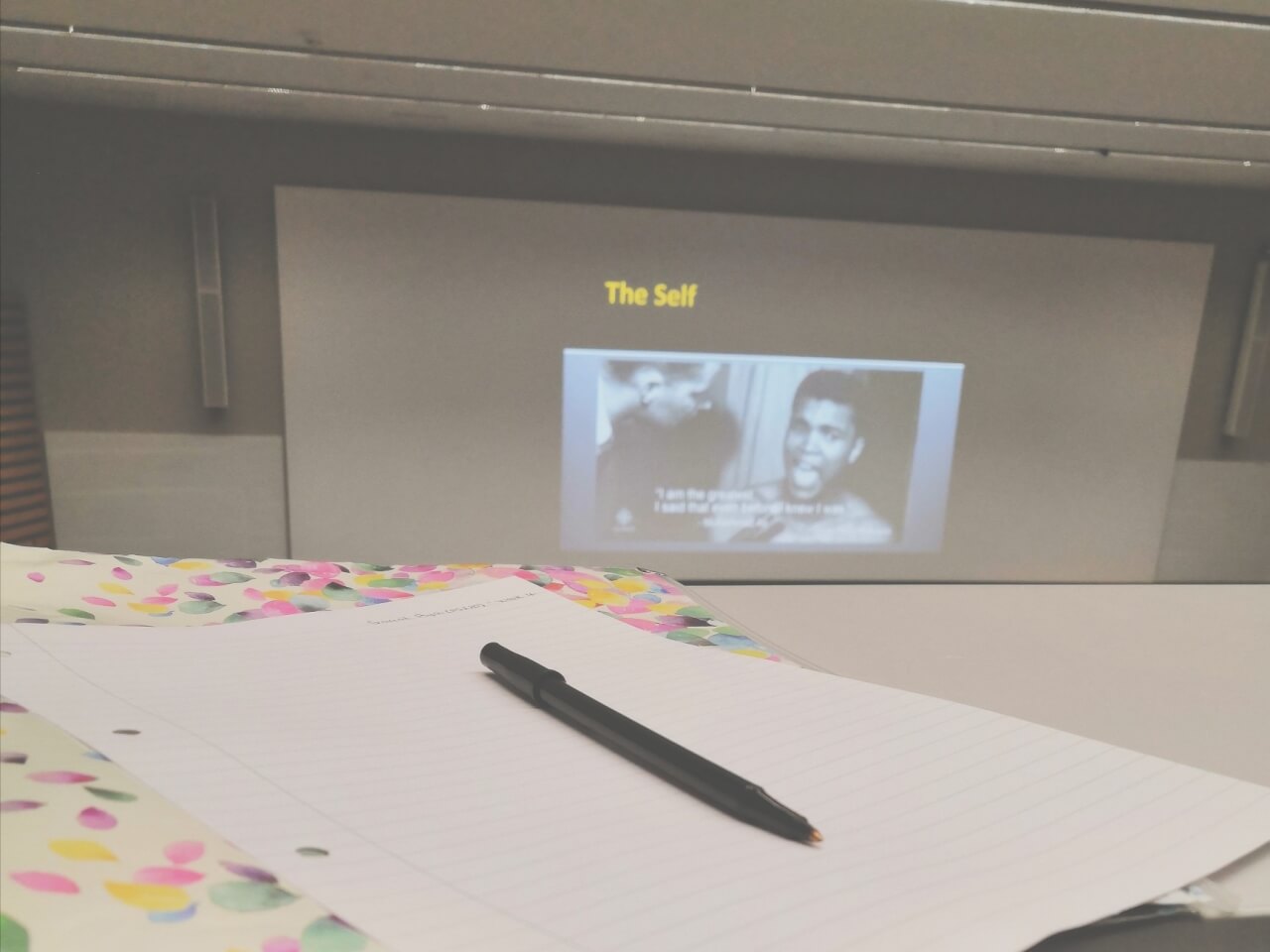 I can’t start this post without acknowledging the incredibly unsettling events that we are all aware of.

Please have a read of Faatimah’s (Activism at University) and Audrey’s (Your Student Voice) posts, as well as the plethora of resources that you can share and ways you can help on this website: https://blacklivesmatters.carrd.co/#.

I also want to direct you to the work of Jane Elliot.

What if we all discriminated one another based on whether we had brown or blue eyes? (The full experiment can be found on YouTube by searching ‘A Class Divide’).

You may recall an exercise/ experiment which Jane Elliott (an anti-racism activist and educator) introduced into her third grade (UK equivalent of Year 4) classroom to raise awareness of the unjust treatment that Black Americans face. All it took was this very nuanced division and a couple of labels (i.e.: brown/ blue eyed people are smarter and troublemakers) to spread prejudice and discrimination among these children. They become so engrossed in the ‘fact’ that their eye colour defined their identity and status. This is despite these children very clearly speaking against racial inequality at this very start of their class. If you think that adults would act differently, think again:

Anti-black discrimination and similar brutal (as well as detrimental, non-explicit) acts of racism that is found in all countries is not just a part of history books. It’s a part of reality. Think about this: What much has changed? Why hasn’t it changed?

I would highly urge you to take a look at these experiments designed by Elliott and share them with anyone you know. We need to (and should be) challenging the way that our family, friends, colleagues, and peers speak about others. We all have a job to speak against it at the very least.

Second-Year Psychology students have 3 exams within the next week (perks of central timetabling) so this is going to be a real quick post. I was going to insert a blooper reveal of me filming (what was supposed to be a quick) 60 second clip as a sort of mini introduction to Psychology for the virtual open day that’s coming up, but me and technology aren’t very good friends, so maybe another day…

But I still have a light-hearted post for you!

Psychology students often find themselves saying some very strange things. We also tend to think things that we wouldn’t say out loud. Here are 30 things that I have found myself and fellow psychology students say/ think. I’m sure that non-psych students will be able to relate to some of these to some extent to. Prospective Psych students: when you eventually find yourselves saying/ thinking some of these things, don’t worry. It’s normal!

Last but not least…

Maybe this post will help you to understand us more. Or maybe I’ve just ruined our reputations… Hopefully not too much!