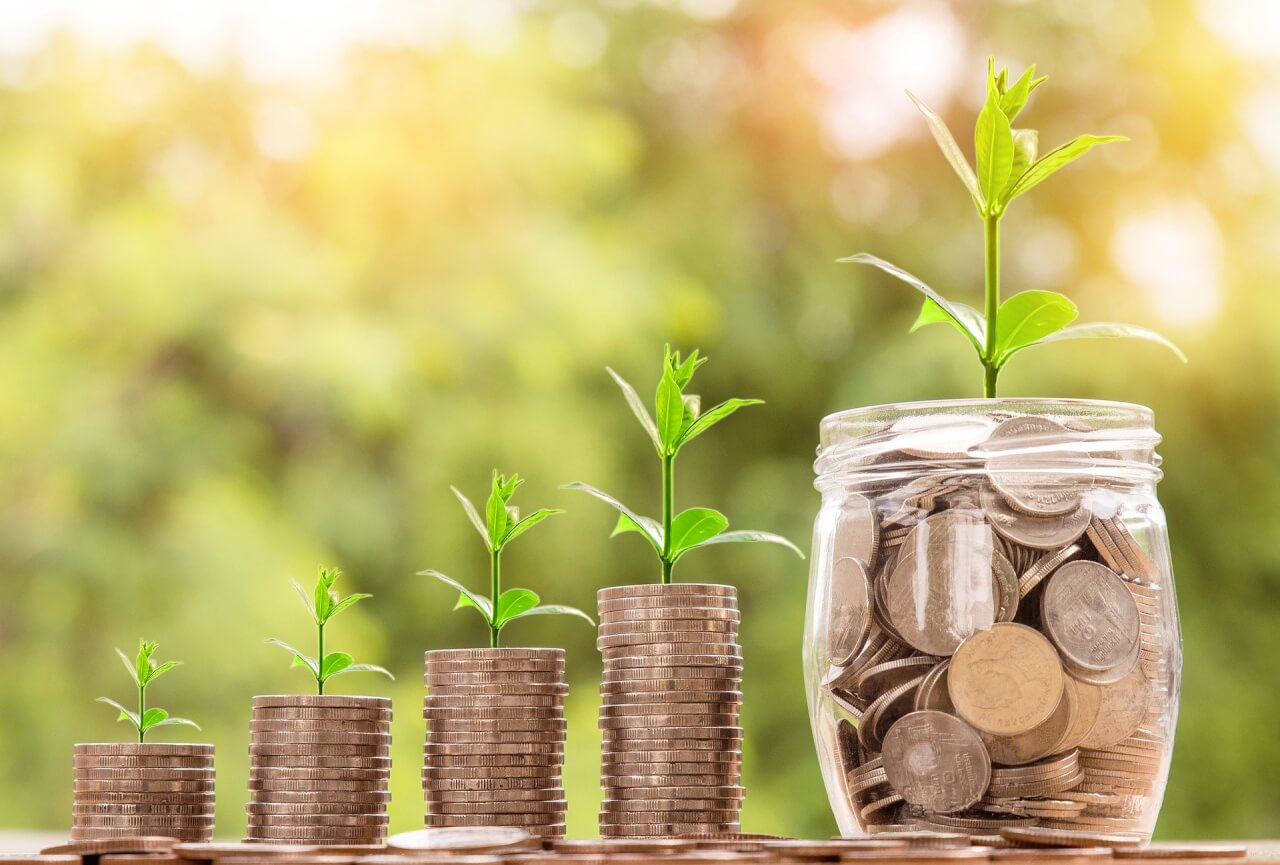 As many posts you might have seen from other bloggers have shown, a lot of students are now finishing their final exams and assignments, leading to the end of their year at Warwick. I was one of these early finishers, as my last essay deadline was May 17th! Having been used to shorter holidays and long periods of work from school, I still am not quite sure what to do with all the time I’ve found (especially whilst everyone else, including all my flatmates) have been revising.

Today marks 2 weeks of freedom, and with that two weeks of activities I haven’t been able to do due to deadlines. Although the first day was mostly marked by me wandering around the house at a loss, still surprised at the lack of immediate work, I’ve managed to get together a list of things that might give some inspiration for those who are also finished, but still at Warwick!

This period has been a great opportunity to explore the local area more, and it’s involved running – something I did not think I would say! I signed up to Park Run in War Memorial Park, which takes place every Saturday morning at 9am, where hundreds of runners can take part to run a 5k, whether a dedicated sprinter or a running newbie. Admittedly, the first two attempts have yet to happen for me (it was cancelled the week I arrived due to the BBC Biggest Weekend) but that still meant I could jog my way round the park in the lovely weather. This also led to me making the walk into Coventry city center on Sunday for church, and I’m very glad it did! Taking in the city in the sun is something I haven’t done in a long while, and it made the day so much nicer.

Other than getting outside, I’ve also picked up my gym membership again and have started attending regularly. This has been aided by the start of a Women’s hour in the Strength and Conditioning room. Never had I thought that I would be picking up weights at the start of the year, but the help of a PT from Warwick Sport who is available for any questions has led to me finding something else that I really enjoy!

AquaAerobics is a class run twice a week at the sports centre, and has fast become one of the highlights of my week. It’s been a great chance to improve fitness at the same time as having fun, as everyone seems to really enjoy it. It doesn’t just have to be this class though that you might look at, the selection from Warwick Sport must have something for almost everyone. No matter your type of exercise, they’re always worth trying!

If you are anything like me, my room during deadlines (and, admittedly, often the rest of the year), can get almost unbearably messy due to the focus on writing or revising. Being able to sort this out at the end of this, and then enjoy the clean room and the clear mind it brings with it, also getting ready for summer, and the inevitable packing for moving back home – and sorting what to take with me next year!

I’ll be covering the next stages of my year abroad journey tonight, and can’t wait to show you the progress!