It’s coming to an end! – OurWarwick 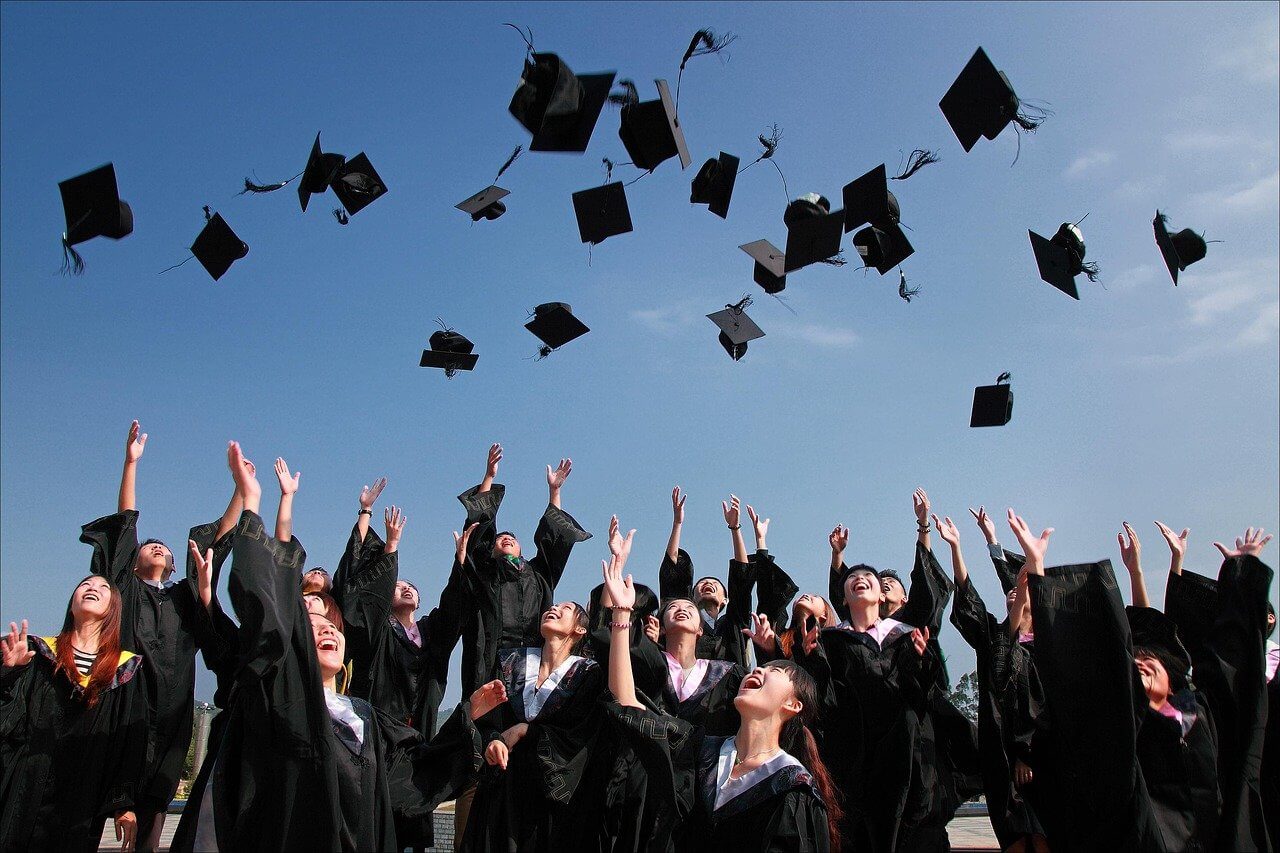 It’s coming to an end! 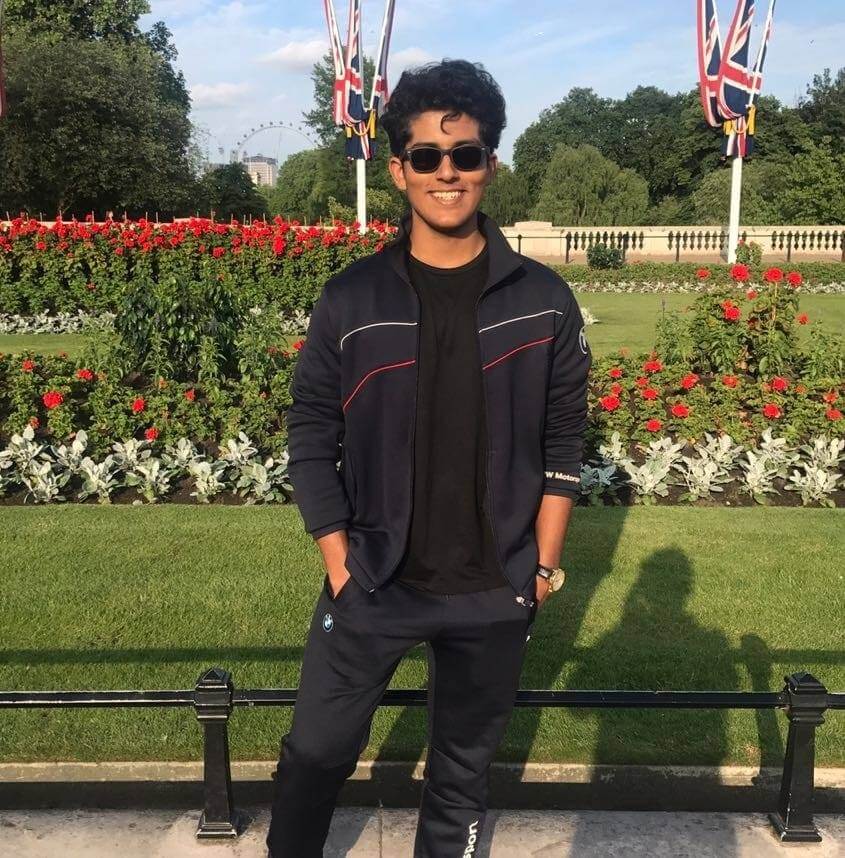 It’s so surreal for me, to imagine that my time at Warwick is almost coming to an end. I came as a meek first-year student, unsure about what I intended to do over the next three years. As I sit here in my room, writing on a rainy day in my final year filled with ups and downs, I just wanted to think about what we all have achieved, over the past three years. I wanted to reflect on the people and the moments that have impacted me so much, and shaped who I have become.

Throwback to first year, the only year where we had “proper” uni. All the memories that I have, of making new friends, of having a nice dinner with my flatmates, the endless circuit of Smack-Neon-Kasbah, and the stress-free (or stress-induced, rather) baking sessions. This year was meant to be formative, from an academic perspective, but it was more generally so. This was the year when I realised that the world was not as daunting as I had expected it to be, and I was free to be who I really was. I learned that people can be amazing, and they will always be there for you. There to mock when you can’t down that pint, there to scream Taylor Swift lyrics at the top of our voices, there to console when you think you’ve bombed the test, there to share your sorrows and your joys. It was also the only year when I’ve had a proper Term 3, full with summer barbecues and whatnot (never to be seen since, sadly).

Second year, then, marked a step towards uni ‘adulthood’. This year counted (oops). It was replete with responsibilities, tasks, team managements, liaisons, stress about events, stress about work, diplomacy and a taste of what ‘real life’ might look like. Till date, I’m shook that society exec members do not get paid; it really feels like a full-time job. This was the year where I really got the chance to experiment with my writing, since I was selected as a Student Blogger for PPE. The rest, as you know, is history (XD). Second year is where friendships deepened, a new city was explored, nightlife became less expensive, but connections became more valuable. Academically, my horizons were broadened to the sheer expanse of philosophy that existed. I started the degree thinking I would find philosophy boring; now, I will (hopefully) graduate with a minor in Philosophy. Albeit marred by the pandemic, the first two terms were stressful but extremely memorable.

Final year was a year of adaptation. To this day, I contend that I do not know what I am doing. All of us are just trying our best, despite all the hardships we struggle through. Talking with my flatmates, I think about how this year passed by in a blur, with the most distinct memory being our own four walls. Been through ups and downs, got some positivity (mentally and Covid-wise), having some very memorable days, but mostly just working through it. The amazingly sunny weather in May doesn’t help, either. (This is a joke; it hasn’t stopped raining for almost two weeks.) Now, it is astounding thinking that my degree comes to an end in the next 10 days. Where did all the time go?

Well, here’s to all the moments we may have lost, but recreated somehow. Here’s to the hope that we can reclaim the memories we could’ve made this summer. I hope that you know there is light at the end of the tunnel. I know I don’t always believe this; but that doesn’t mean it isn’t true. To the Class of 2021, though this year doesn’t seem like a fitting end to this leg of the journey, we can make the most with what we got.

Take care, stay safe, and all the best with your remaining assignments! 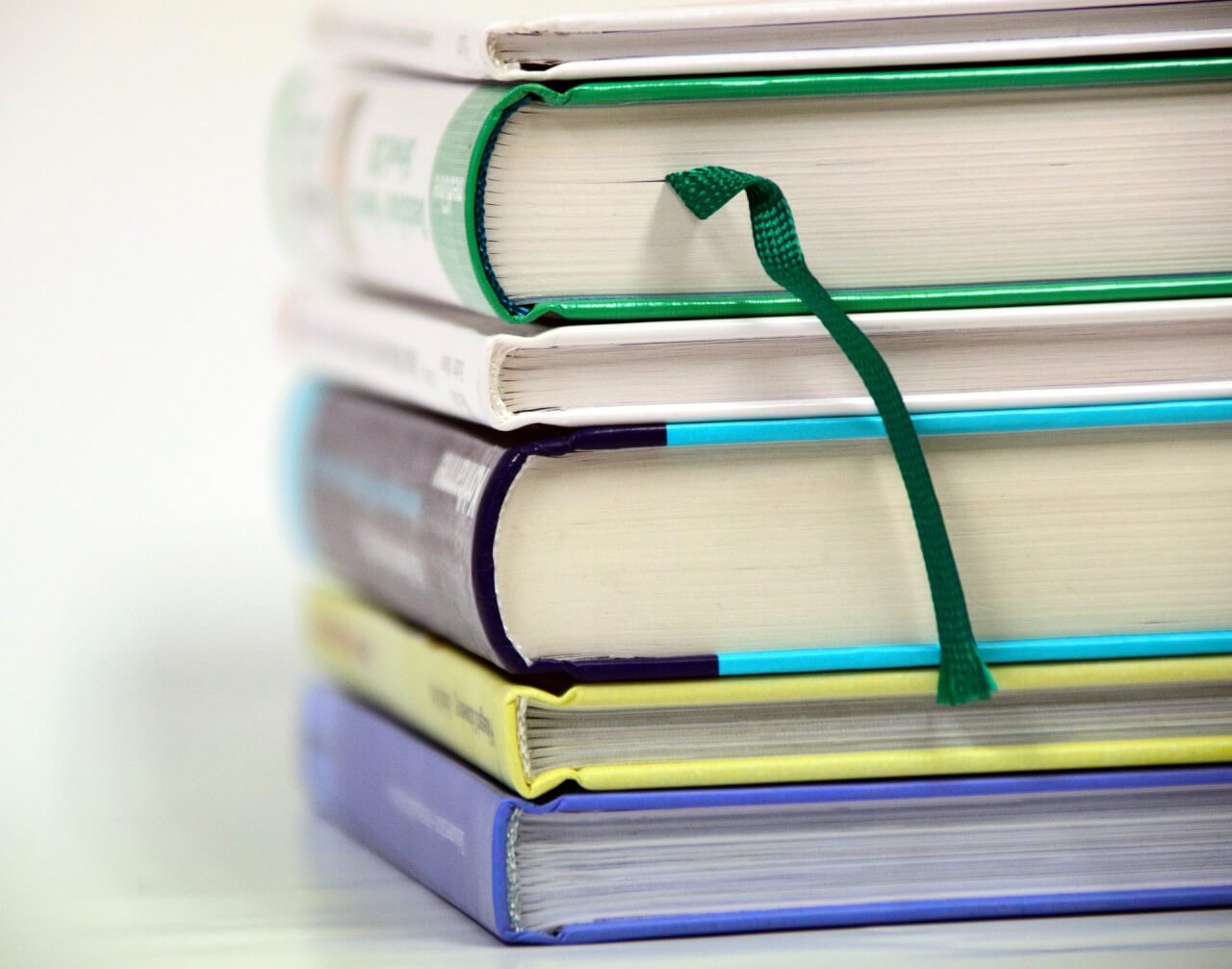 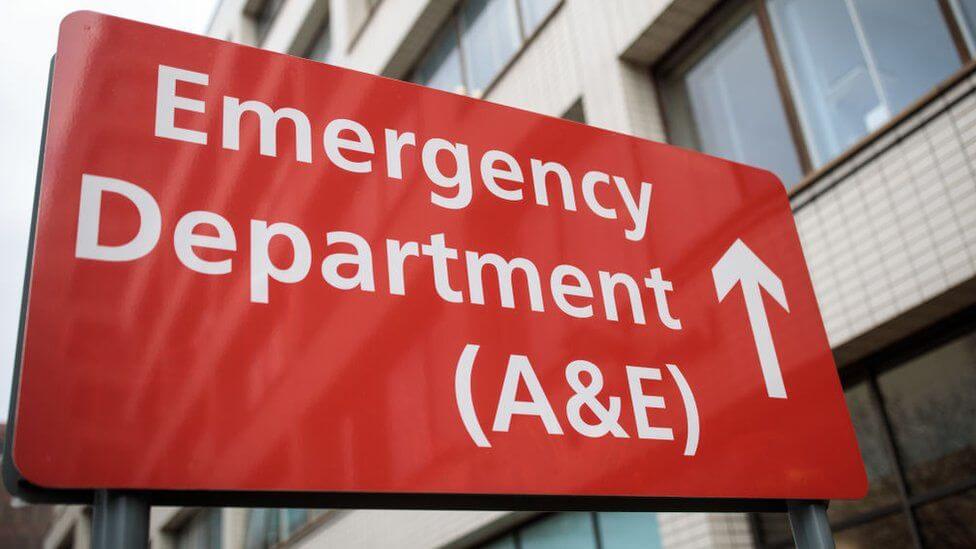 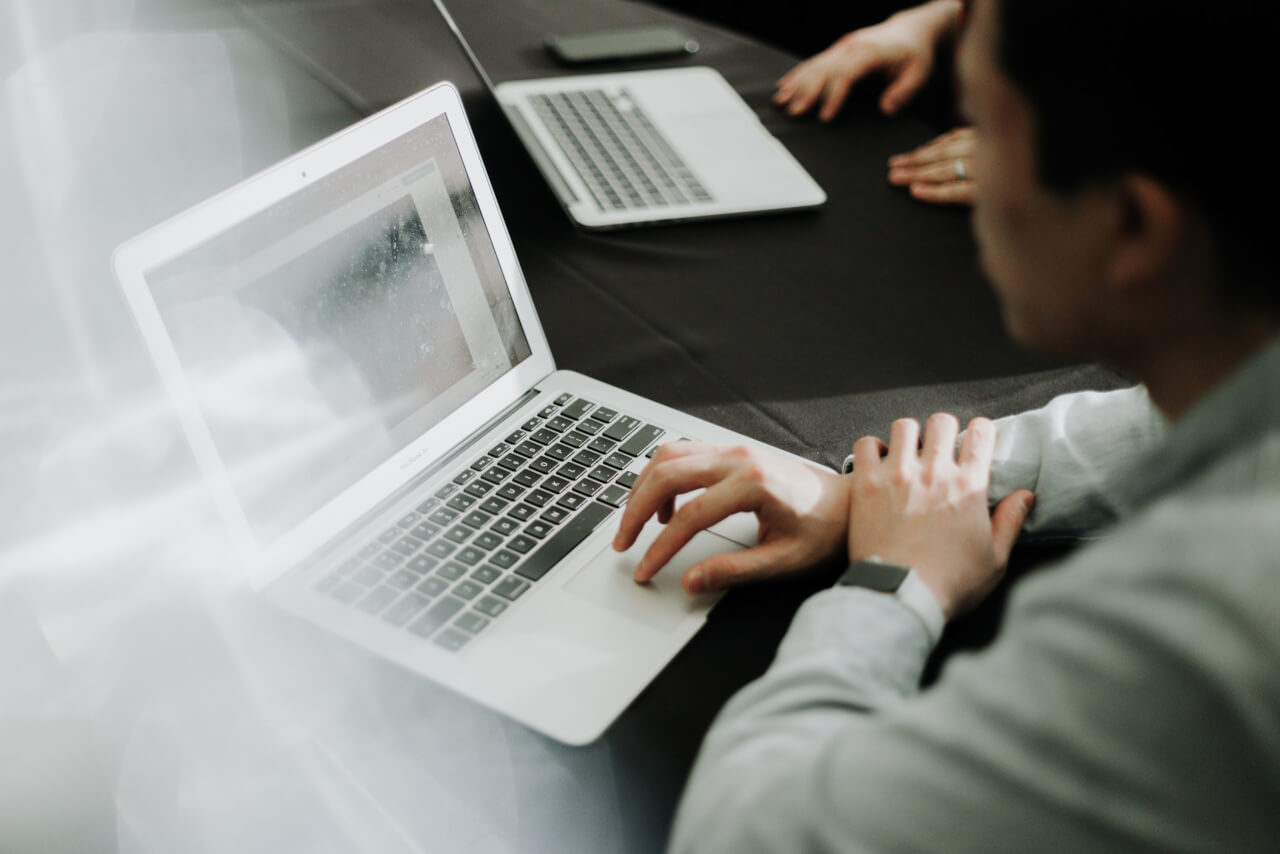