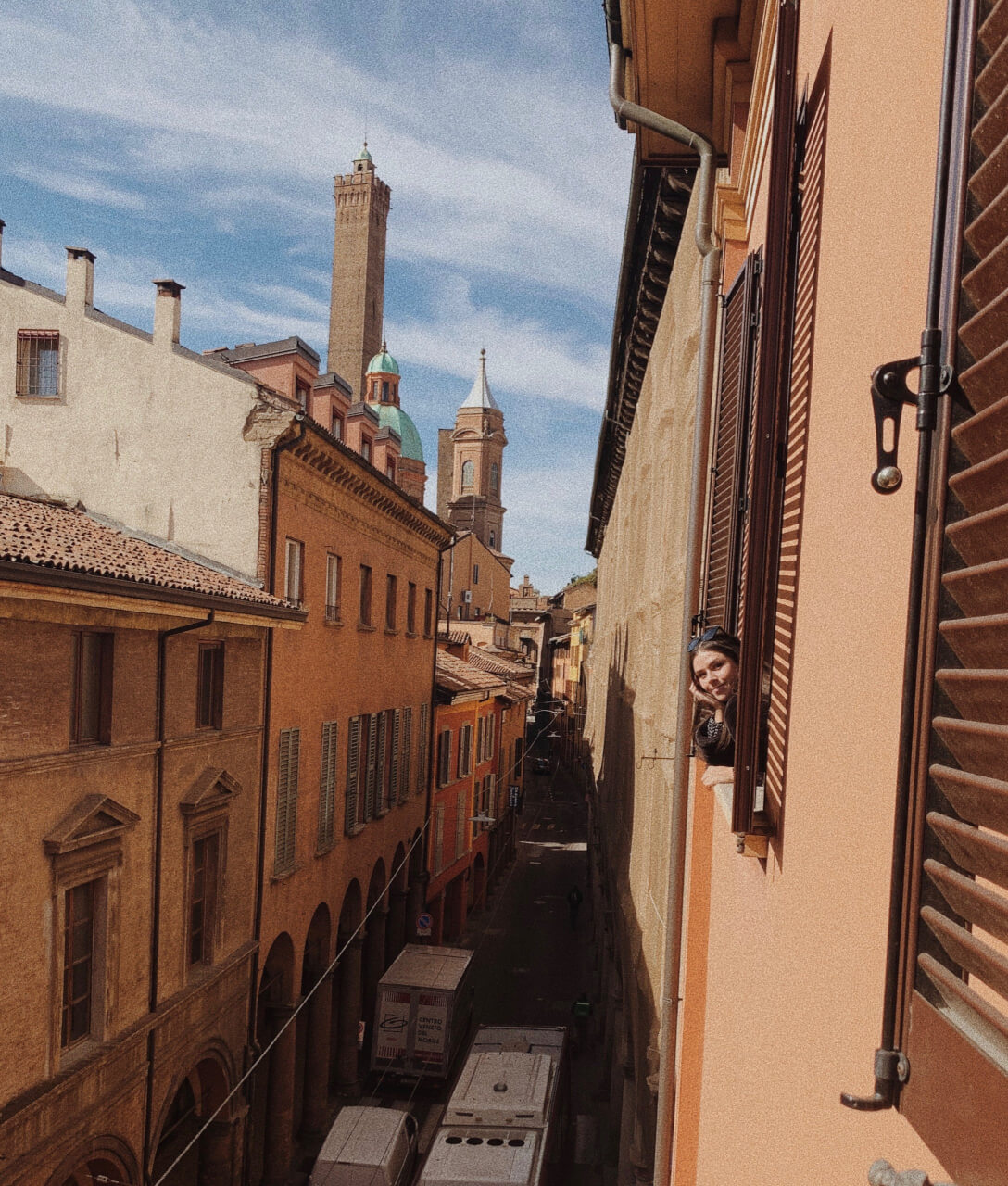 If anyone would’ve told me that my year abroad was going to end this abruptly, I would’ve not believed them in the slightest.

For anyone reading this, I don’t know if you have seen my other blogs/vlogs, but I am on my year abroad now. Last semester I was in Paris, and this semester I was in Bologna, Italy. And yes, you might be thinking “oh no, Covid-19 central”. In a way, yes it was. My parents came to visit me three weeks ago when there were barely 300 cases, and the day before they were meant to leave, they asked me to come with them to get away from the virus. I told them that there was no point in leaving, that there were no cases in Bologna anyways and that I should stay for as long as I could.

The thing is, I was not scared of the virus per se, I was scared that I would be put in quarantine and that I would not be able to leave my house. Last week, Friday the 6th of March, a couple of friends and I went to Rome for the weekend. We had a blast! True, there weren’t as many people in the street as there might have been if the pandemic was not happening, but we had a nice time regardless… until Saturday night. We heard that tons of cities around Bologna in Emilia Romagna and the North of Italy were going to be in quarantine the next day and that Bologna could be next. On Sunday, we booked our flights back home and went back to Bologna to pack as much as we could.

It is a very stressful situation. I arrived at 3 am back in Bologna and immediately started packing. I went to bed at 4:30 am with the intention of waking up at 7 am, but my alarms didn’t work and woke up at 10:25, with 1 hour and 30 minutes before my flight was meant to leave (out of all the days I could be late for the airport, it had to be this one!!!). Nonetheless, I made it to the airport (even though halfway through the journey I had to tell the taxi driver to go back because I had forgotten my carry on with my documents and computer).

It has been a whole week since I arrived from Italy, and things have escalated QUICKLY. My parents live in the Canary Islands, which is politically part of Spain. With the recent rise of coronavirus in Spain, we are in quarantine for at least 2 weeks. I am devastated to not be in Italy, to have left such an amazing place with newly-made friends that I didn’t have the chance to properly make a bond with them. However, even though it sucks, I made the right decision. I had to come home.

For everyone in the UK or abroad that is reading this. Even though the memes and everything that you read on Twitter is funny, the situation is not. I know it sucks if clubs shut down and you cannot go to restaurants. However, the situation is serious. There are over 25 000 cases in ITALY ALONE. I left Italy when there was only 6000 – last week. Given the easiness of travelling, people are spreading diseases very fast.

Honestly, I am the first person that always says that you only live once. However, not at the expense of others. You never know who around you has the illness, and who you can give it to. During this period as well, when Easter comes and family gatherings come about. It is not only about elderly people, but is also about people with asthma, people that have lung problems, diabetic people. Think about those as well.

I don’t like being political online. However, I really hope the government starts putting the UK in quarantine. It is much better to overreact and being held down at home than to take this situation lightly and get very bad repercussions afterward. Please, stay at home and limit the time that you are outside. Just for this time…