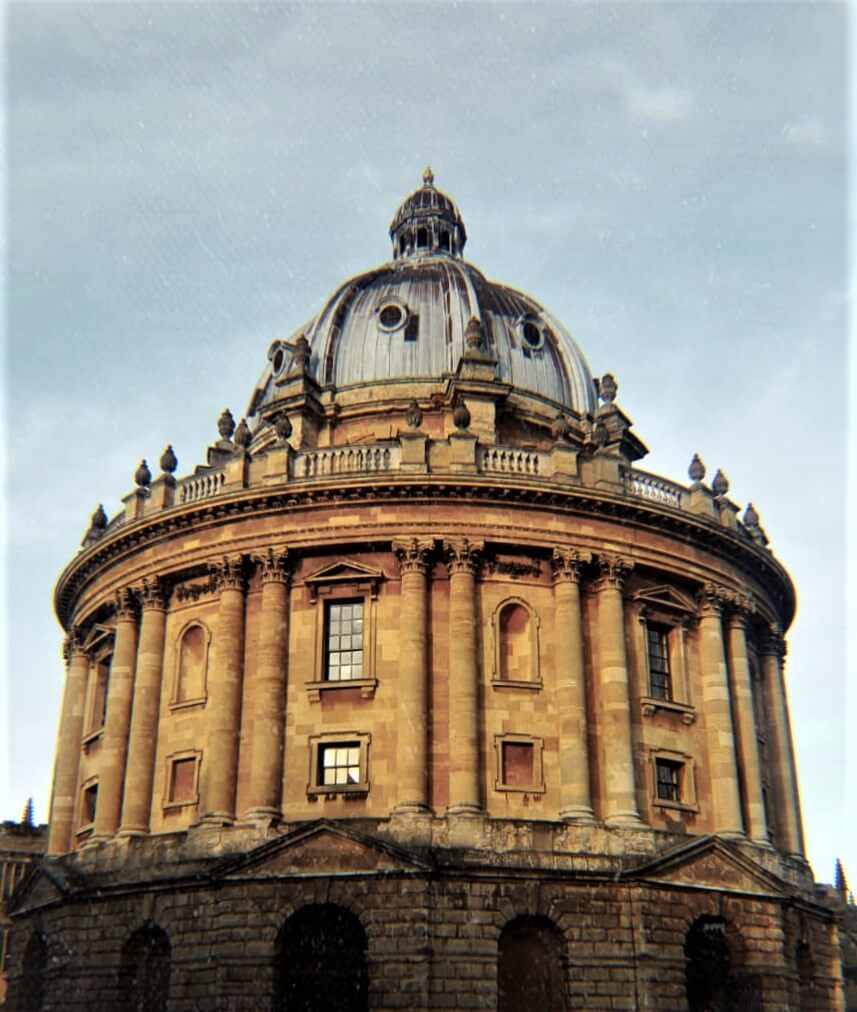 The name itself, Reading Week – is pretty self-explanatory as it’s intended to give you some time off so that you can catch up with your workload and all that reading that’s piling up on your “do to” list. Before every Reading Week I had so far, I was convinced my productivity level was going to be up and that I’ll make the most out of it, academically speaking. A week later, I’d find myself frustrated by my lack of productivity, where I would add the fact that I hadn’t traveled anywhere, comparing with other friends who would at least take that week as an opportunity to explore the surroundings.

This term however, I didn’t follow the same pattern and thus here’s the way I spent it: 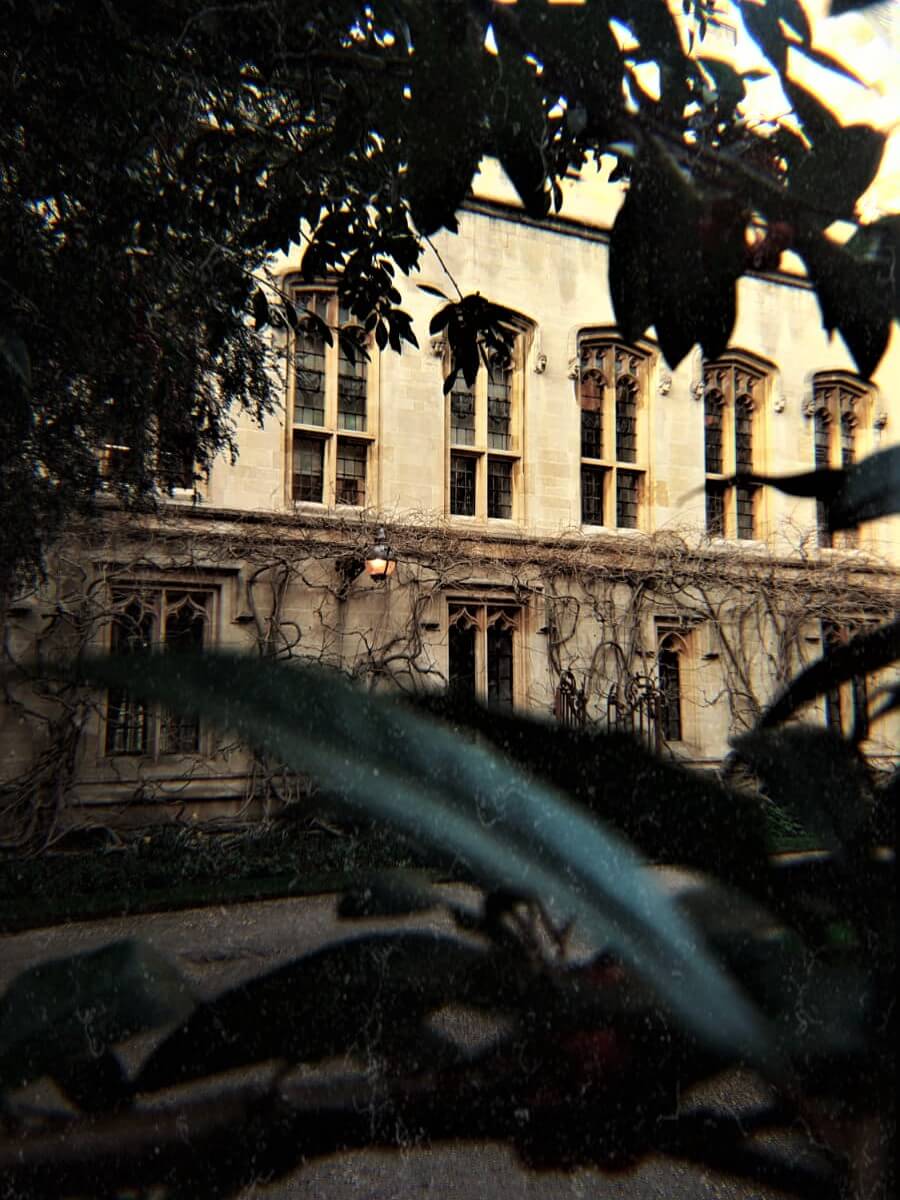 During the week, I had the submission for two of my summative essays. It tempting to just rely on the fact that you have most of your Reading Week to do your essays, therefore, why bother starting them earlier. However, if there is more than one essay and they count towards your grade, I suggest you start it in advance, at least the weekend before and draft it so that in the actual Reading Week you focus more on tidying it up, adding the citation and modifying where necessary. It’s not like you’re going to spend every day doing nothing but the essays (as you may plan at the beginning), so trying to have all that work comprised in a few days is going to give you some stressing time to cope with. What I did was to write them before and then, with a clear mind, give them a read again in that week and clean them up.

I didn’t want them to take most of my week as I decided to finally go around travelling for a few days. That’s how I ended up in Oxford – which, as a matter of fact, I had never visited before despite it being 30 minutes away from Leamington Spa by train. I realized that I should have done that much earlier. Seeing Reading Week as an opportunity to get out of the Warwick bubble is something to take advantage of and that can actually benefit you a lot. I came back with so much positive energy, much more relaxed and, somehow, with a feeling of fulfillment that I did something for me, my well-being, my cultural development and basically, for my curiosity of seeing the city.

As a person who hasn’t seen a Harry Potter movie in their life [can feel the judgement already], of course I didn’t necessarily go for the major attractions of the city. Instead, when I got there, me and my friend managed to get lost, spent three hours  getting to our accommodation and then, the next day, we went to visit the city totally randomly, with no clear plan in our head. The randomness of the trip was exactly what made it great. For those of you looking for a pretty quiet place to escape, Oxford is a good option. The aesthetics of the city is lovely, especially if you like the Gothic architecture, with imposing buildings and that flavor of old and solemn – a total delight if you’re into photography of just for the naked eye. Not to mention it was a sunny day, so couldn’t get better than that. You’ll see bicycles absolutely everywhere, so you’ll get the impression you’re in Holland. Life’s pretty expensive there, so three days were enough for now.

Another little tip for this week is to get in touch with your friends from home and, if their schedule allows, have them over. It was the first time someone came all the way from Romania to visit me at university and it was the time. It’s better than term 3 as, in my case, our exam schedules are totally different, therefore them coming over won’t be possible. Moreover, because it’s not exactly a holiday, there are still going to be students in university so my friend managed to get a picture of the everyday life at Warwick.

It took 3 Reading Weeks to understand how to plan it properly, but I finally feel satisfied with how it turned out. I’ll leave some more pictures from Oxford here – hope you’ll enjoy them. 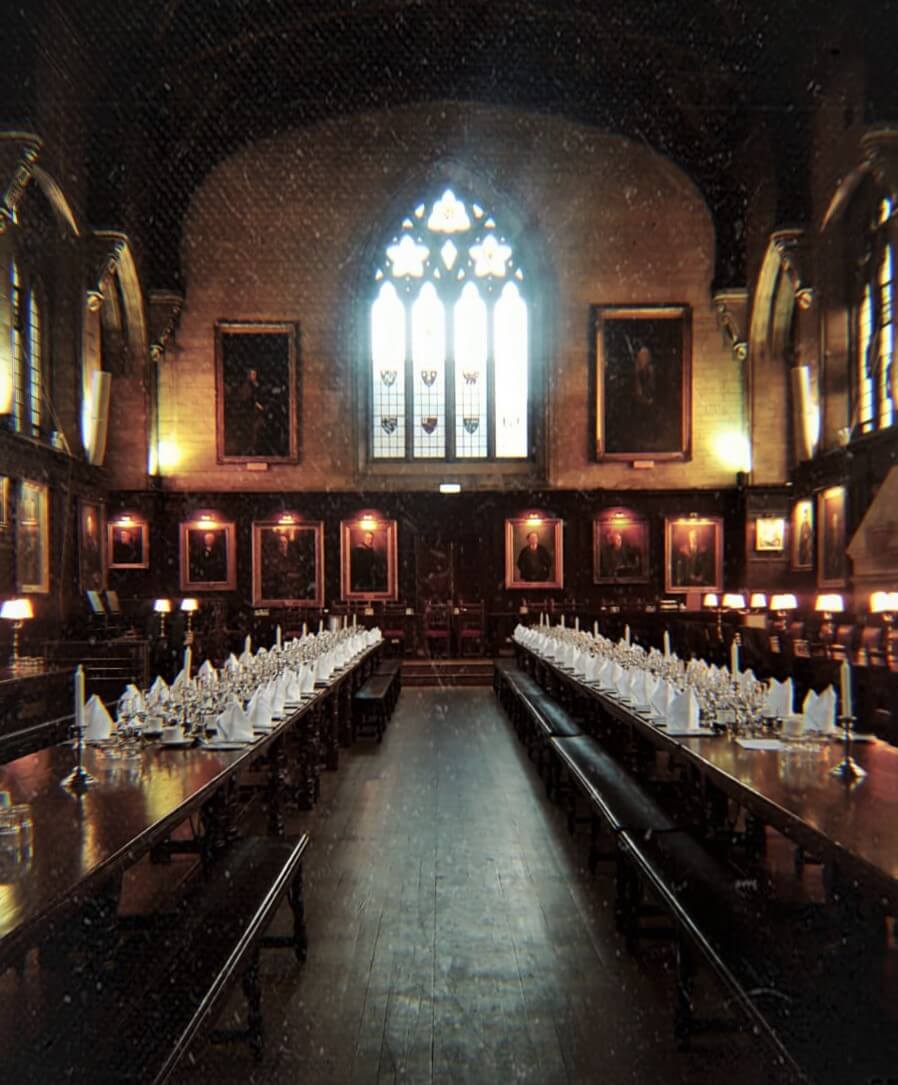 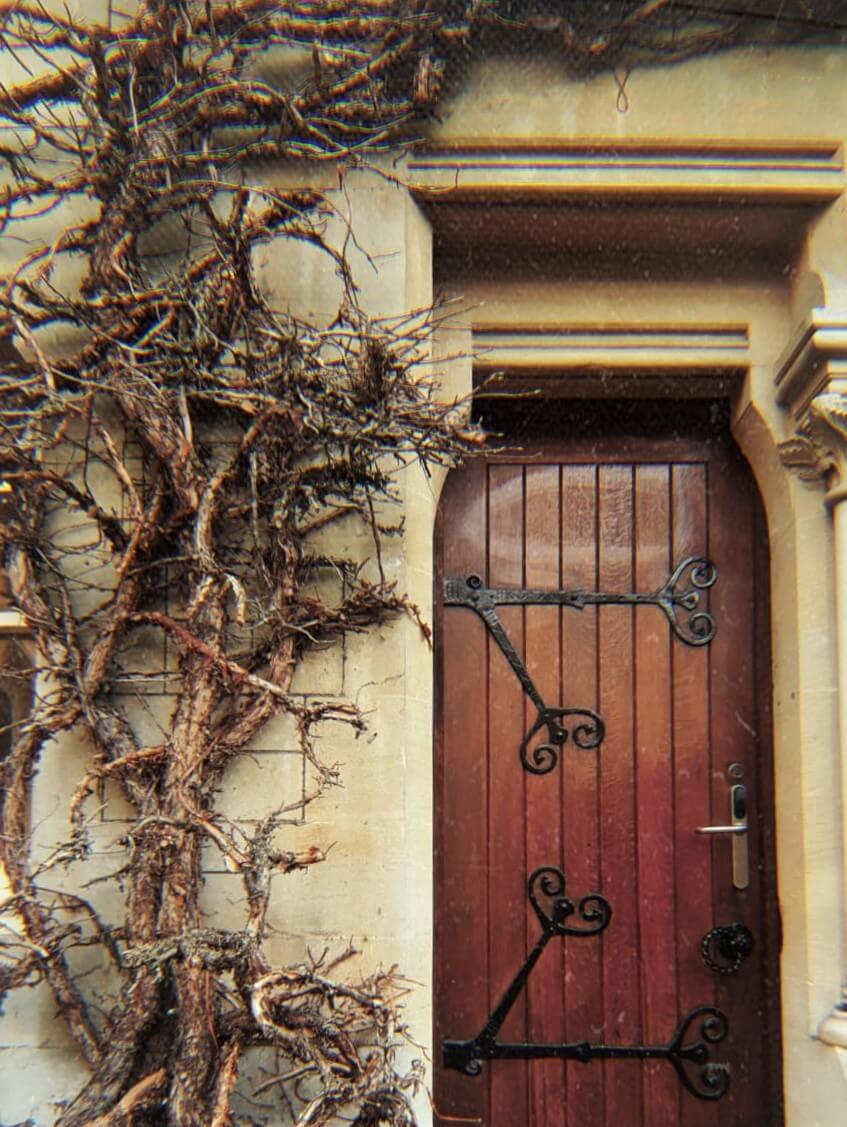 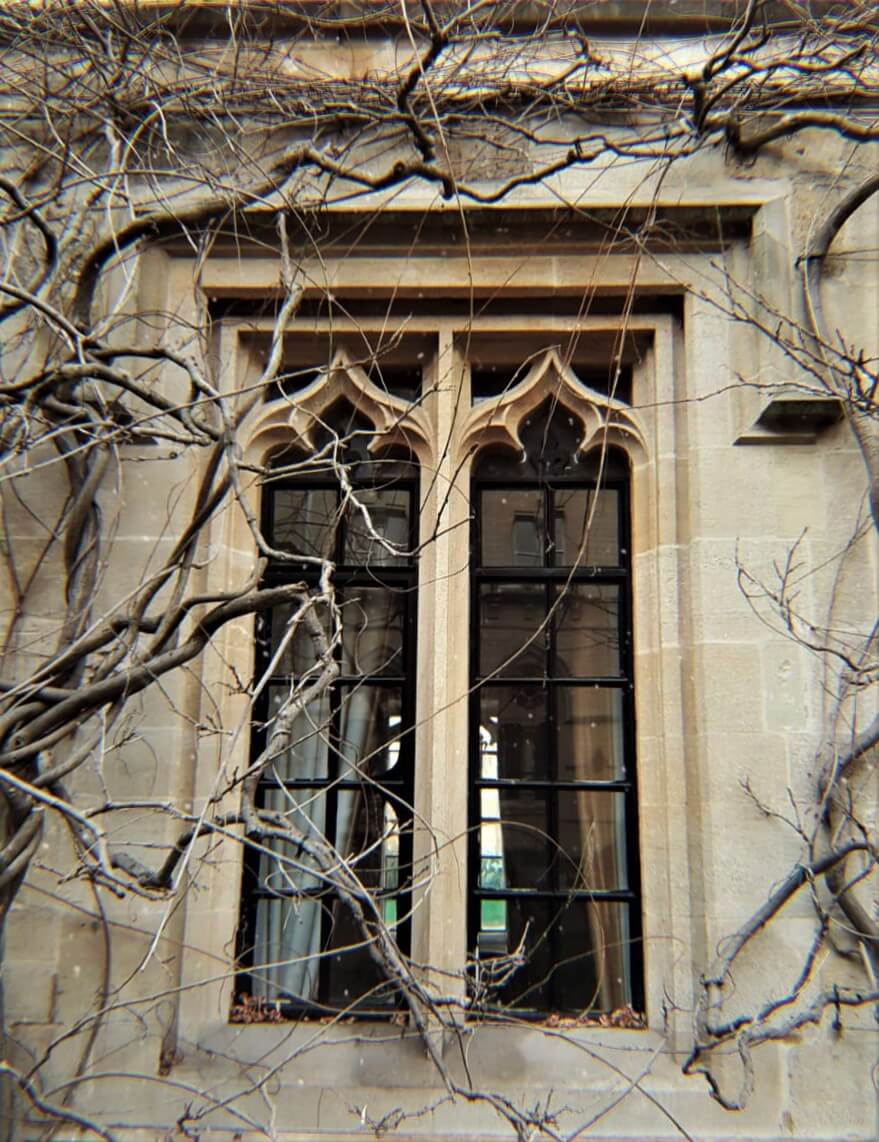 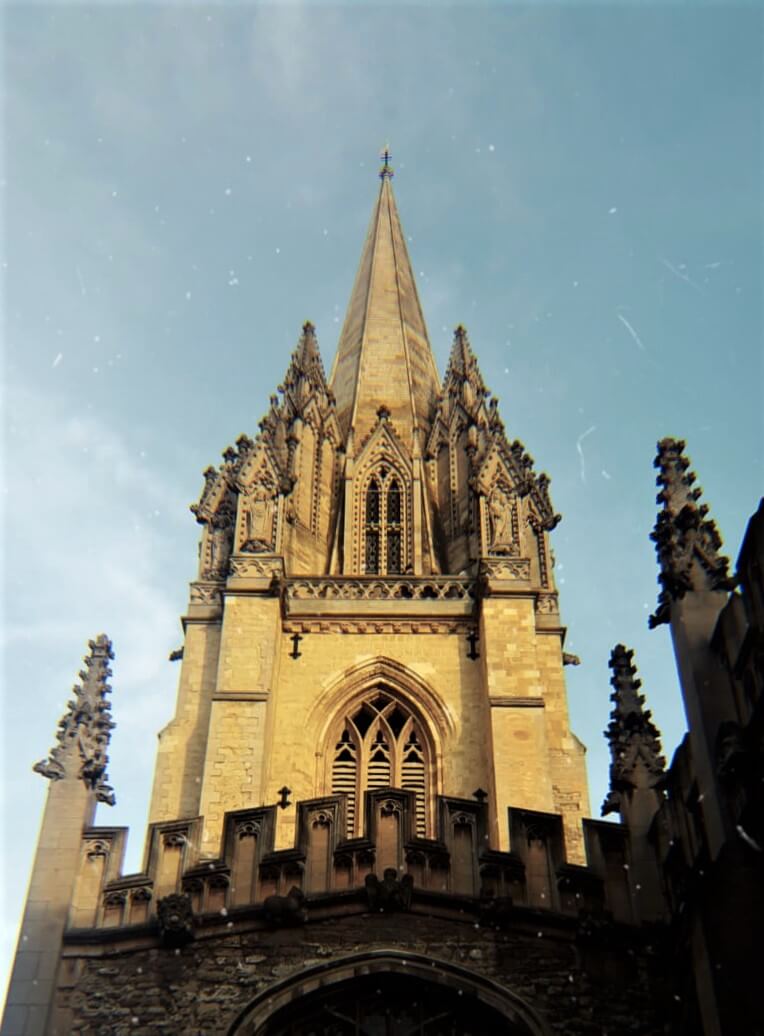