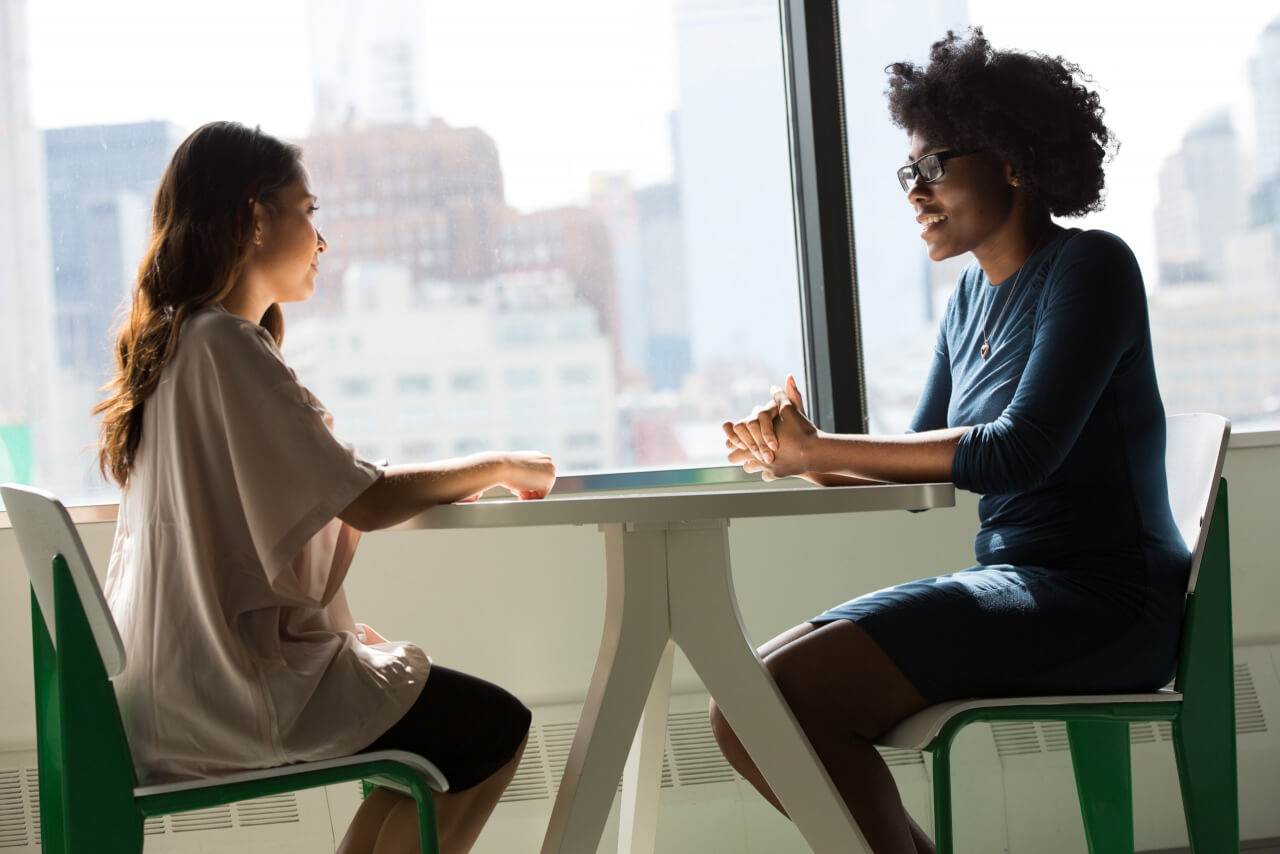 Interview With a University Lecturer… Tips

So it’s coming up to that time of year where Universities want to meet and greet University applicants to see if they have what it takes to join their future alumni. Of course, such a description suggests a far more exciting experience, like something you’d see in a futuristic thriller starring Arnold Schwarzenegger. While the outside world may currently seem like dystopian times, we are in fact not living in the realm that exercises The Running Man as a form of trial for University entrance.

In actuality, it’s a simple interview with a member of the department that a prospective student, maybe like yourself, would like to join. Interviews will exist slightly differently to how they have in the past, and from my experience two years ago, however I’m sure the interviewers have adapted perfectly fine to the new circumstances, so hopefully won’t appear that differently. Of course, each department may handle interviews differently, so my following tips have been gained from my own experience in the film department:

This might sound like pretty common advice, but it’s always good to remember it – which is probably the reason you can buy it as a slogan on mugs and tea towels. An interview for a university is only an interview with one of the department’s lecturers, which I can assure you is not at all scary. They are all a lovely group of people who want nothing more than to know who you are and what you are passionate about. It’s not like it’s Interview With the Vampire, so nothing to be worried about. My interview was a rather casual affair, acting much more conversational than I had initially expected. It’s best to stay calm and do what Frankie says… “Relax!”

Again, this may sound like relatively cliché advice, but it’s probably cliché for a reason. Any other time I’d advise against the clichés and suggest being yourself, which makes this tip a rather paradoxical one.

Usually in an interview setting, I tend to go in thinking up answers that the interviewer would like to hear, but this can be a huge mistake. A university interview is for you to express your love for the subject which you are hoping to study, so it’s best to be yourself and showoff who you are. For my interview, I was asked about favourite filmmakers and films I’d watched recently. Now I could have easily just spouted what I thought was the required tasteful answer, but I was honest and ended up having a wonderful and insightful discussion about Brian De Palma and his film Body Double. Not only was it highly productive having a conversation with an expert in this field, but also wildly enjoyable due to the fact that I’d never had such a discussion like it before. If I hadn’t been myself, I never would’ve had such a joyful experience. Seize the opportunity to be yourself, it can be surprising…

Have a question for the interviewer

A great opportunity that I have found in the past to be rarely taken upon, asking your own question is a great way to not only show your further interest, but also to learn something that may not already be apparent. Remember there is no such thing as a stupid question, so I advise asking anything that you deem relevant or appropriate. Whether it be specific to the course, something about wider university life, or what your interviewer’s favourite film is, feel free to ask away.

And of course, final thing to remember during your university interview (that you can also apply to everything you do in life), try to have fun, otherwise, whats the point…