At the end of term 2, when most people are absolutely exhausted and probably ready for a week in bed (or at least I always am), most of the sports societies at Warwick decided that it’s the perfect time for a holiday.

Being involved with Mixed Netball since the very beginning of first year, it was no question that id join them on their international tour to Budapest for that first week of easter, not to mention I was a fresher so any excuse to not go would simply not cut it.Between the trip to the waterpark, exploring the castle, a ruin bar bar crawl and an (admittedly very hung over) trip to the beautiful thermal baths, it was an incredible experience. 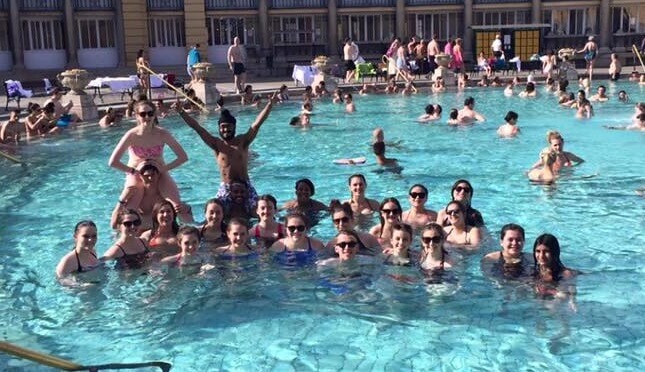 Second year rolled around, and being on the exec meant that I didn’t think twice about signing myself up for the tour- this year to Madrid. A little more stressful this year as being on the exec meant new responsibilities- like being the sober exec for a Spanish bar crawl which started at 1am and didn’t get to the club until 5- but all in all, again, it was amazing and I learned that apparently I’m better at staying upright on a Segway than I am on my own two feet- who knew. 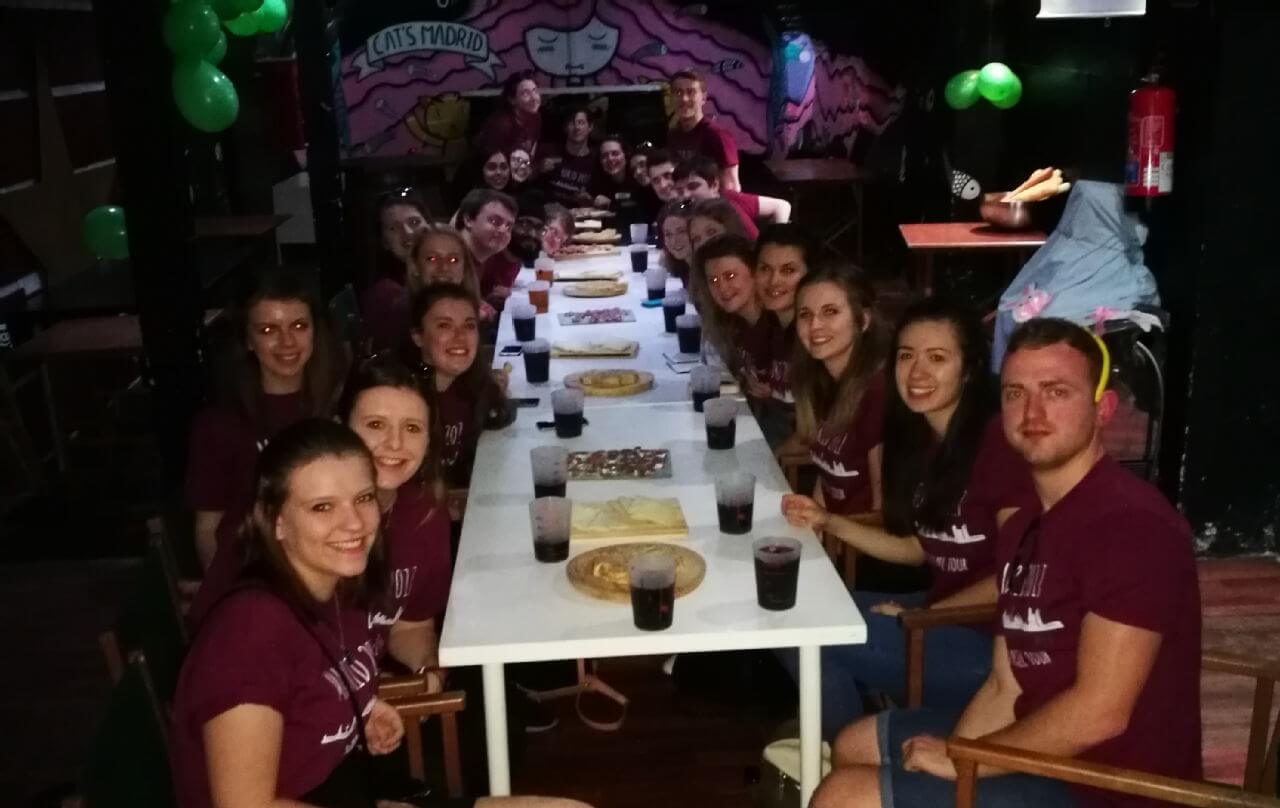 Despite telling myself at the beginning of third year that tour was a definite no-go, seeing as my project report deadline is the first week back of term three- it wasn’t long until I was convinced to once again sign up to go. This year we went to Prague, and it may even have been the best tour yet. With a trip to one of the biggest waterparks in Europe (it’s a strange feeling wandering around in a bikini when its -5 and you can see snow outside), a walking tour around the city, a few trips to the absolutely beautiful castle and tobogganing (which I didn’t even know was a thing but would definitely recommend!) it was again an experience I’m so glad I didn’t miss out on.

Before university, the only holidays I’d been on were family trips to some generic beach resort, almost exclusively to Spain and with very little variation. While I’d never turn up my nose at the opportunity to get a tan, the tours I’ve been on with Netball really are up there with the best holidays I’ve ever been on. It’s a completely different atmosphere to go on a holiday with anywhere between 15 and 30 other people, sharing bunk rooms and uniting in the fact we have to wear the same t-shirt all week (ah tour tops, how I wont miss you), and one I’m so glad I’ve had the opportunity to have while at university.

When starting uni, my parents actively encouraged me to grab any opportunity offered to me with both hands and going on these tours was definitely a part of that. Going to brand new cities with some of my closest friends (if they weren’t before tour, they almost definitely are by the end) has been an absolute highlight of my time at Warwick.

If any of you have been on tours this year, I hope you had a great time!