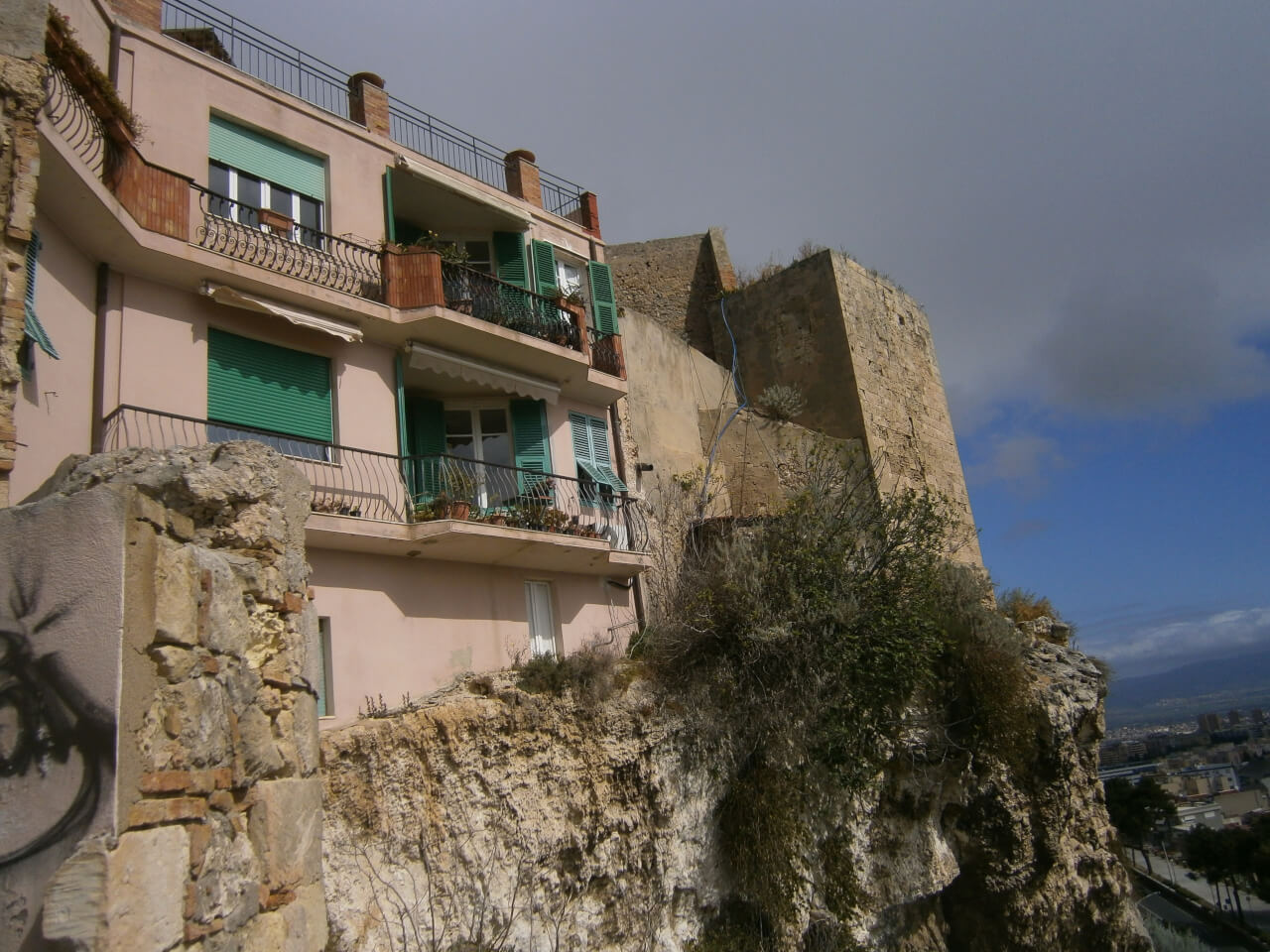 Immersive Italian: A trip to Sardinia

Easter isn’t all about revision (although I wish I could convince myself to do a bit more of it!), and it’s the perfect chance to head off for a trip abroad before the prices and tourist density get too high. I justified booking flights to Sardinia by reminding myself that it would be the perfect opportunity to practise my Italian before the big move to Rome next year… And the tickets were only £76, so who can blame me?!

I’m fortunate enough to have a friend in Sardinia, who I happened to meet while I was on my summer work experience placement at the Roman Baths. Michela is also an archaeology student, and we have grown pretty close despite the 1286 miles between us. So, when the chance arose to hop on a flight to see her, and with the offer of sunshine and pasta on the table how could I refuse?

Sardinia was absolutely beautiful. Michela lives in Cagliari with her equally lovely sister Mariagiuglia, and they wasted no time in showing me around and literally feeding me the best delights their city had to offer. I was fed five times a day, sampling pizzetta, aperitivo, gelato and various other traditional foods, all of which I could have eaten every day for a year without complaint. The girls would laugh when I said I was full… I think they had the idea that they were training my stomach in preparation for a year of Italian food next year!

The real test came at the weekend, when I was driven an hour to Teulada, the small town in which Michela and Mariagiulia’s parents live. I was warned that they didn’t speak any English, and spent the car journey mentally preparing myself for the 48-hour Italian lesson that would follow.

Michela’s parents were just as welcoming as she was… by which I mean they tried to feed me even more than she had (if that’s even possible!). Over the weekend I tried sheep ribs, homemade ravioli, and baby pig. I even tried the brain when it was offered to me! If I didn’t know what it was, I would have guessed at hardboiled egg.

The weekend truly was a test of my Italian abilities. Michela’s dad knew a few basic English sentences (and a lot of 80s song lyrics), and her mum spoke no English at all. After the first day my brain felt truly fried, but by Sunday night I was already feeling a lot more confident, and even when I made mistakes I was beginning to correct them myself. However, it got completely crazy at Sunday lunch when Michela’s grandfather came over. He only spoke the dialect specific to Sardinia, and Michela’s mum was the only person who could translate, so there were moments when I would say something in English, that would go via Michela to her mum in Italian, and from her mum to her Grandad in Sardo. What a day!

Overall, if my trip to Sardinia left me with anything, it was reassurance. After five days there I am confident that I will be able to function on my year abroad in Rome. My accent might not be brilliant, and I make more than a few mistakes, but I know enough by now to get by, and I must confess I felt a bit of relief knowing that next year I might not be in quite as over my head as I was expecting.

So, if you’re considering Erasmus or have already planned your year abroad, I can’t recommend enough that you spend a few days somewhere where your target language is used. The immersion will totally improve your confidence and help reassure you that, yes, you will be ok!