I’m an English and French student who doesn’t like literature! – OurWarwick

I’m an English and French student who doesn’t like literature! 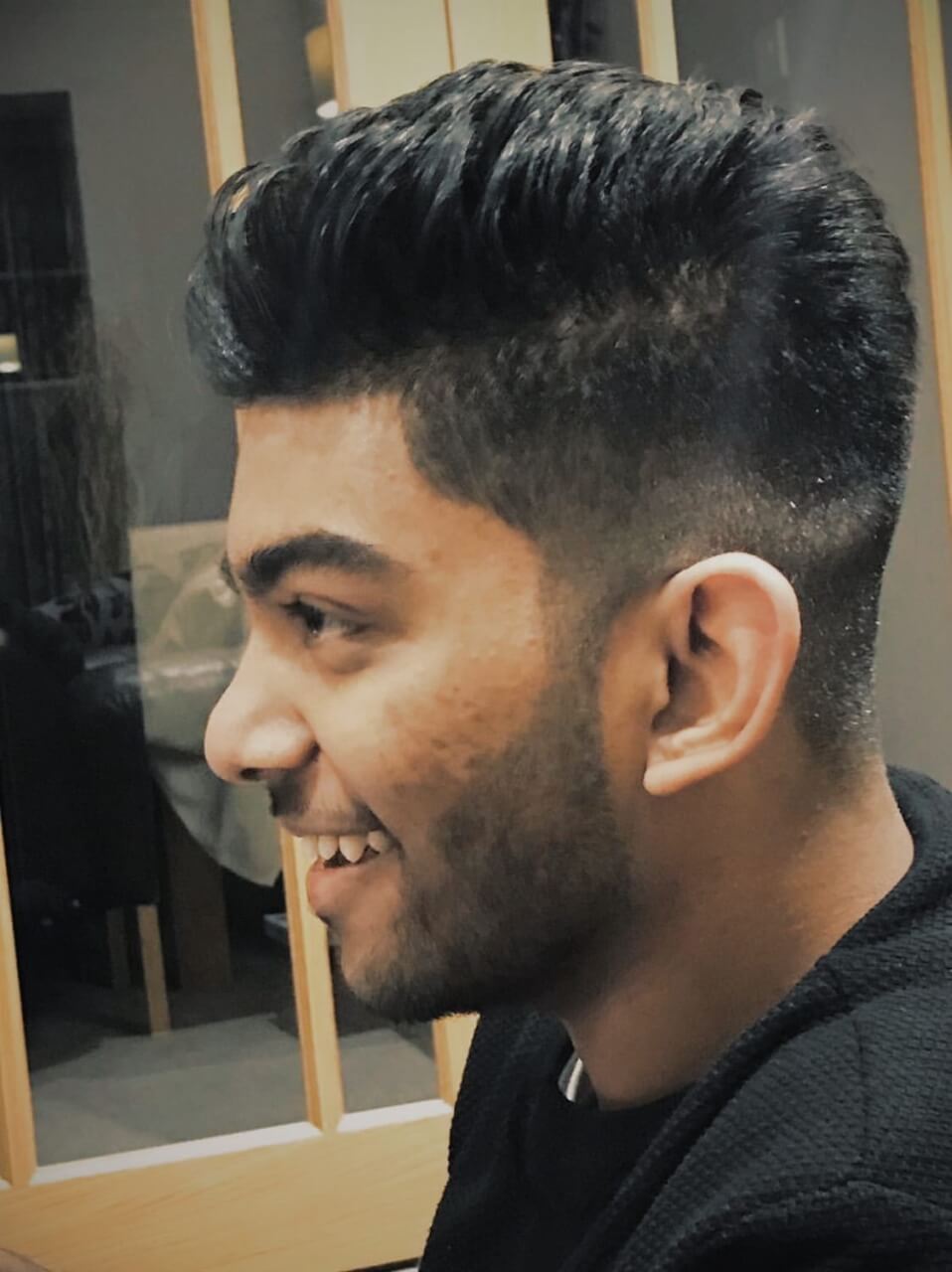 Adam Agowun | English and French Contact Adam
Anything, including (but not limited to):Doing a joint honours (and…
Find out more about me Contact Adam

Now hold on – I’m going to explain this (for those who are accusing me of clickbait, I’m slightly guilty…)

Let me be clear – I do not have a hatred for literature after studying it at university. That is not the point of this blog. Rather, I want to highlight how there have been other modules offered to me that have shown me that I’m simply interested in other areas.

I’m planning to carry on the university experience with postgraduate work. Now I’ve wanted to be involved in PG study since I was tiny (yup, that one unique kid, I know), but it was never supposed to be French – it was supposed to be Egyptology. The plan was to do my BA and then go on to an MA in Egyptology. Warwick was actually my clearing (I will do a post on that story next!).

However, having done the first-year module Story of Modern France, my awareness of French politics began to grow. Don’t get me wrong – this was accessed through (non-traditional) literature, such as letters and speeches, but it showed me two things – one, that there were other things besides my life plan since I was 8, and two, that there were other things, besides your traditional novels and poems, to analyse (something aided by my study of epics on the English side of my degree – still poems, but a different type).

Fast-forward to second year, where I did the political module France and the Right and more importantly, French Presidents and the Media. THIS was the module that did it all – it showed me that it was possible to analyse not only speeches, but YouTube clips (insert gasp here), moving away from the traditional literary analysis we grew up with in school to commenting on the relation between media and politics. I was hooked.

Which brings us to final-year modules. I’ve continued to cultivate my passion for politics, taking the Left and the Trade Unions in France module to ’round out my political education’, and my dissertation (which I’ve spoken about here) deals with late president Jacques Chirac’s media image and how it changed after his death (inspired by my time as a journalist in Mauritius on my Year Abroad).

I would encourage you to maybe go out of your comfort zone – you have no idea what you might discover. If you had told A-Level Adam that he would be applying for a MA in French Studies, he would have laughed in your face or got very scared and claim you were lying. Honestly though? I haven’t looked back. Who knows, if you take the plunge, you might be saying the same.

Adam Agowun | English and French Contact Adam
Anything, including (but not limited to):Doing a joint honours (and…
Find out more about me Contact Adam 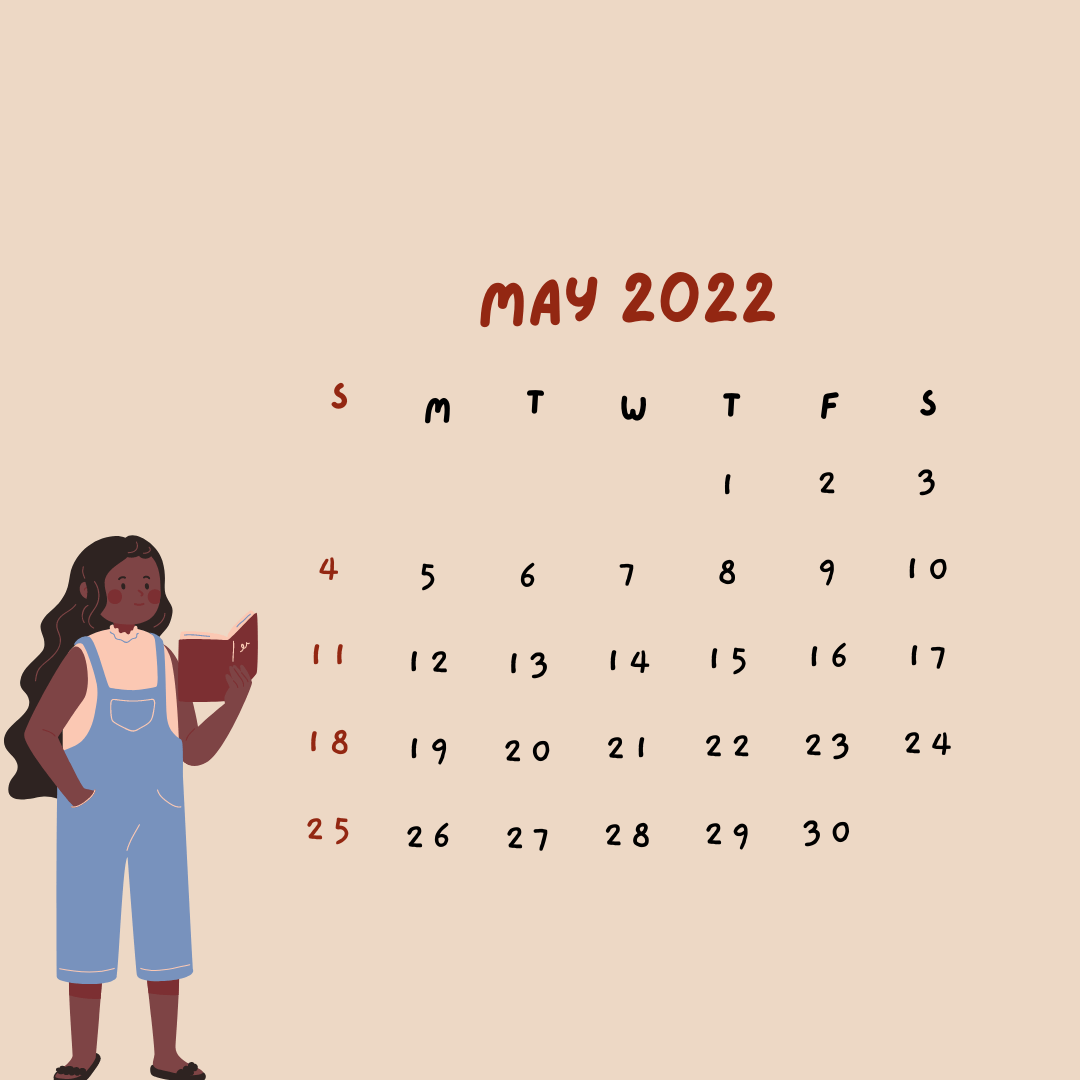 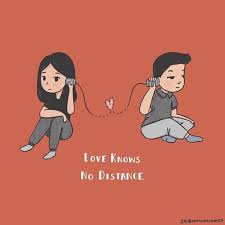