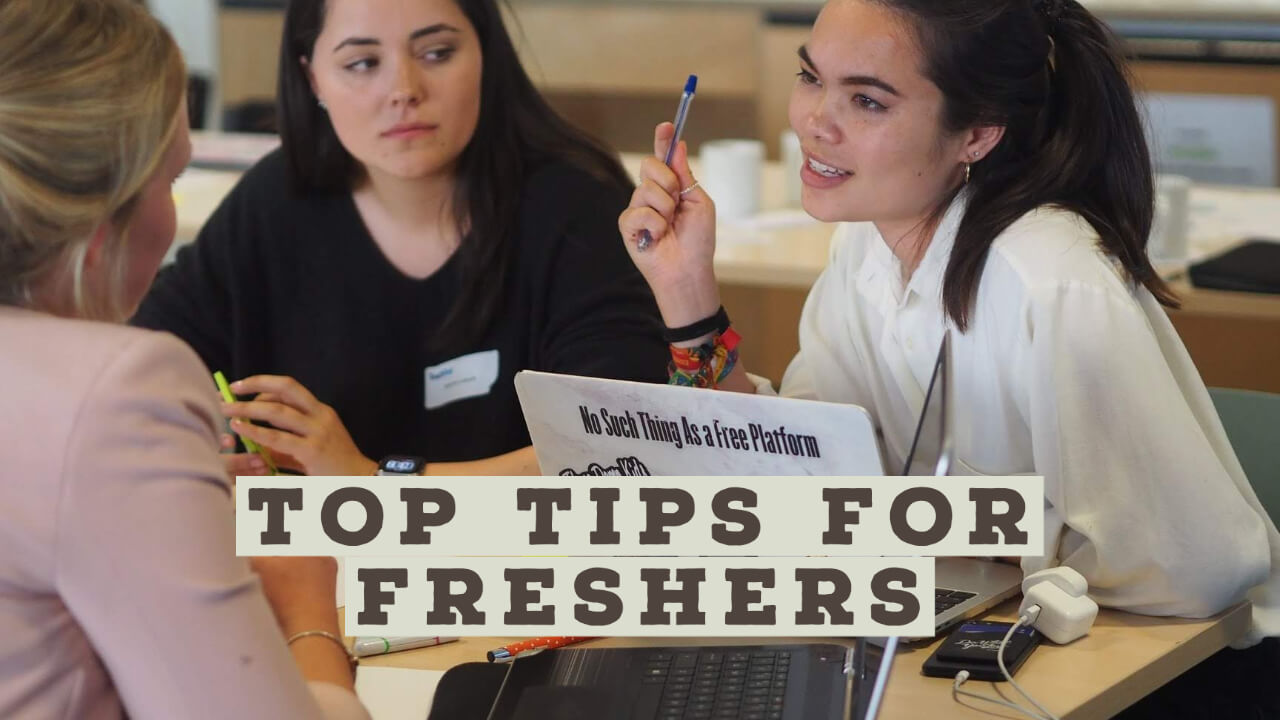 Alright folks, this is it. Back to university I go – the final year, the final stretch, the final countdown. (wait – doesn’t ‘countdown’ rhyme with ‘breakdown’? just kidding).

I’m entering my fourth year at Warwick and by now one would assume that I knew how to get ready for university. But as the great Bojack Horseman would say, assuming makes an ass out of u and ming, so let me admit this one to you: the number of times that I have gotten my father to chauffeur me up to university only to later realise that I’d forgotten something essential back home, has been more times than I care to admit. It’s stupid, really, because I’d have remembered to bring five different sets of bedcovers, yet I’d have forgotten to bring my toothbrush. Stupid mistakes that really make you wonder how you’re going to function as a grown adult.

Anyway, here are a few funny anecdotes of mistakes I made pre-university and how I managed to overcome them.

Spag bol. Traditional student dish, amirite? Vegan spag bol, meaty spag bol, whichever kind of spag bol you have, one of the essential ingredients are tinned tomatoes. I thought I was being a financial genius when I bought Aldi’s cheaper version at 36p, yet what I failed to notice was that it didn’t have one of those magic little levers. And so I tried stabbing the container with a knife, banging it on the counter, but alas, nothing would make it budge. And there’s also no point in raiding your flatmate’s drawers because they too made the mistake of not buying a tin opener. In the end, I think I had plain pasta with three raw tomatoes on the side. As long as Mum never saw the disaster, I was fine.

I think I’m being organised. I truly do. I sit at my desk, copying down all the important dates into my calendar, setting reminders, and double-checking them. Have I mastered adult life? Not quite, since I set them on my computer, which isn’t linked to my phone. So when I wander around campus asking myself why I have such a free schedule, it’s because my phone isn’t pinging with all the reminders that I set on my laptop calendar. Classic.

Whatever year you are at university, you’re bound to meet a ton of new faces every day. I would bump into someone at Roots Grocery store, start up a conversation, say ‘see you around’ then next time you see them, you’ve forgotten their name. This lesson was one that took me some time to learn, as well as build up the courage to do, but I definitely think everyone ought to start doing it. Once you chat with someone, and if you’re both getting along well, ask for their number/contact details. Not only will this mean that you’ll have a way to contact them to grab a coffee or go to an event together, but you will also have the means to remember their name. Additionally, it’s a way to gain new friends. Of course, this may seem intimidating, but everyone is in the same boat at university, and everyone I’ve met at Warwick has always been lovely and welcoming. So..why not? 🙂