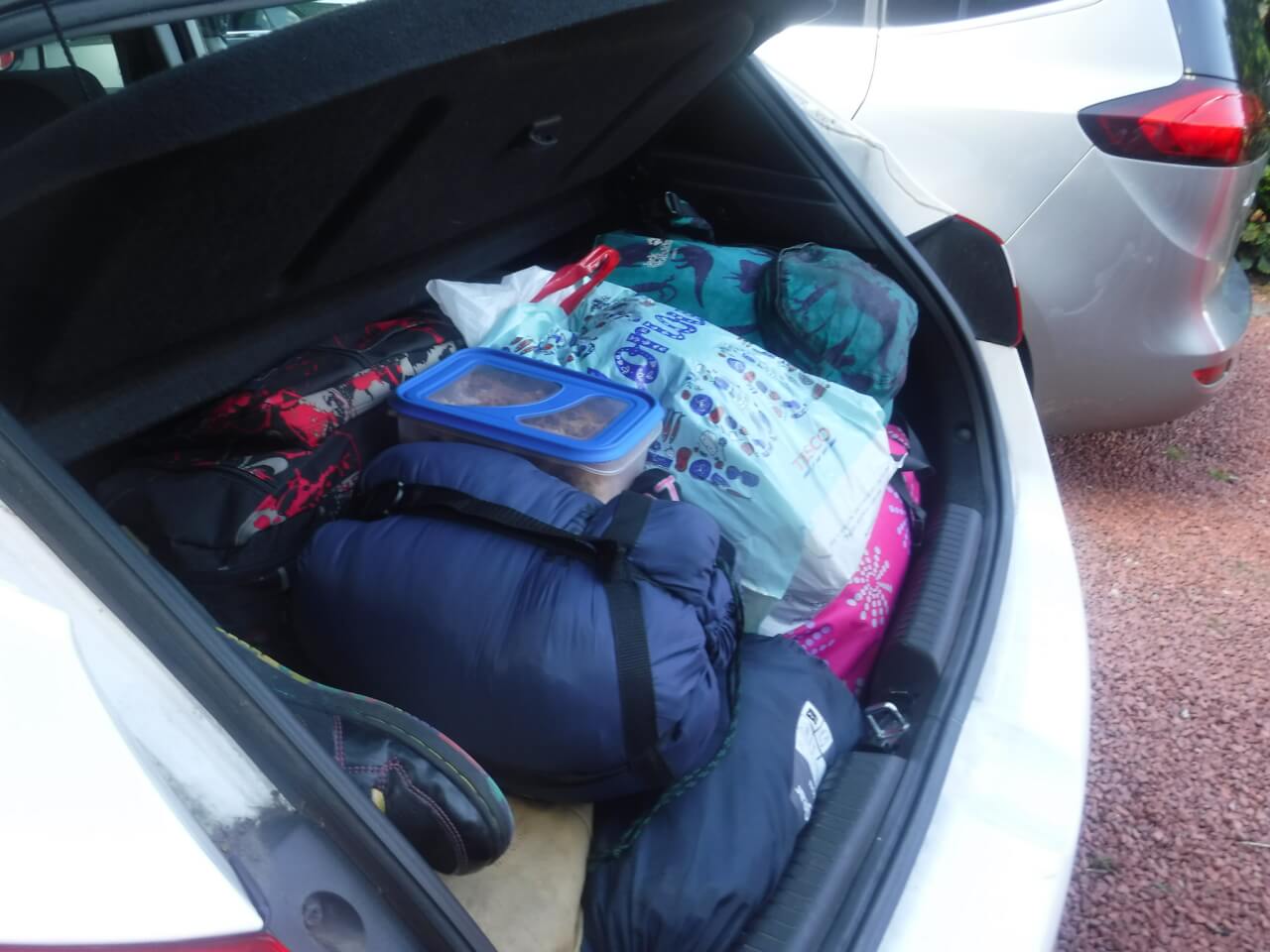 Everyone heading to uni this year will be packing something – whether it be a day bag for those commuting or your entire life into one or two suitcases moving abroad. I’ve just finished my first week in Canada for my year abroad and while it was difficult, it’s been pretty great (but another post on that later!)

Moving has meant I’ve had to try and condense everything I have into luggage a suitable size to take on planes. I moved in the first year with a carful of things, even though I lived only a 15 minute drive away, and managed the second year with slightly fewer things but still a lot. This year it has meant taking out all but the basics, but that’s completely do-able!

Everyone has their own things that they need to bring with them to uni so this is less of a “what to bring” than a way to give you an idea of what you’ll need to start doing.

Pack within your means

If you’re planning on travelling by public transport, or by plane, make sure to read up any weight restriction or size restrictions put upon luggage. 23kg per checked bag is a common weight, and other transporters may have different rules. There’s no point trying to pack everything into 5 different large bags if there’s only 2 allowed at a time.

Start with your staple items

Whatever they might be, start with the items you’ll use the most. You’ll know you aren’t carrying things you won’t use, and then can pack around them. I made sure to bring a mix of clothes that I knew I would wear rather than one or two items that I might wear once or twice.

If you’re looking at a limit for what you’re taking with you, make sure to budget what you’ll need to buy on the other side. If you have an item you would need to buy when you got there that’s quite expensive, and it fits within your limit, you might find it’s easier to bring it with you.

Everything but the kitchen sink?

Finally, try not to just cram everything into your suitcases and hope that it’s all good. I found that I came back with more items than I travelled with, so it’ll be easier if there’s a little bit of room in your case to fit that in!

Hopefully this has helped give you an idea of what you might want to be taking – I’ll be following it up with an update about my first week in Canada! As always, let me know if you have any questions!