How to House Hunt – OurWarwick

How to House Hunt

I remember as a fresher the slight panic you felt when your flat or course mates began talking about living next year. Where do people live off campus? How many people should I live with? Is it too early to know who you want to live with? What if we don’t get on in a year? I know there’s a bit of anxiety around living arrangements, so I thought I’d write with my own experience in the hopes it may help ease some minds. 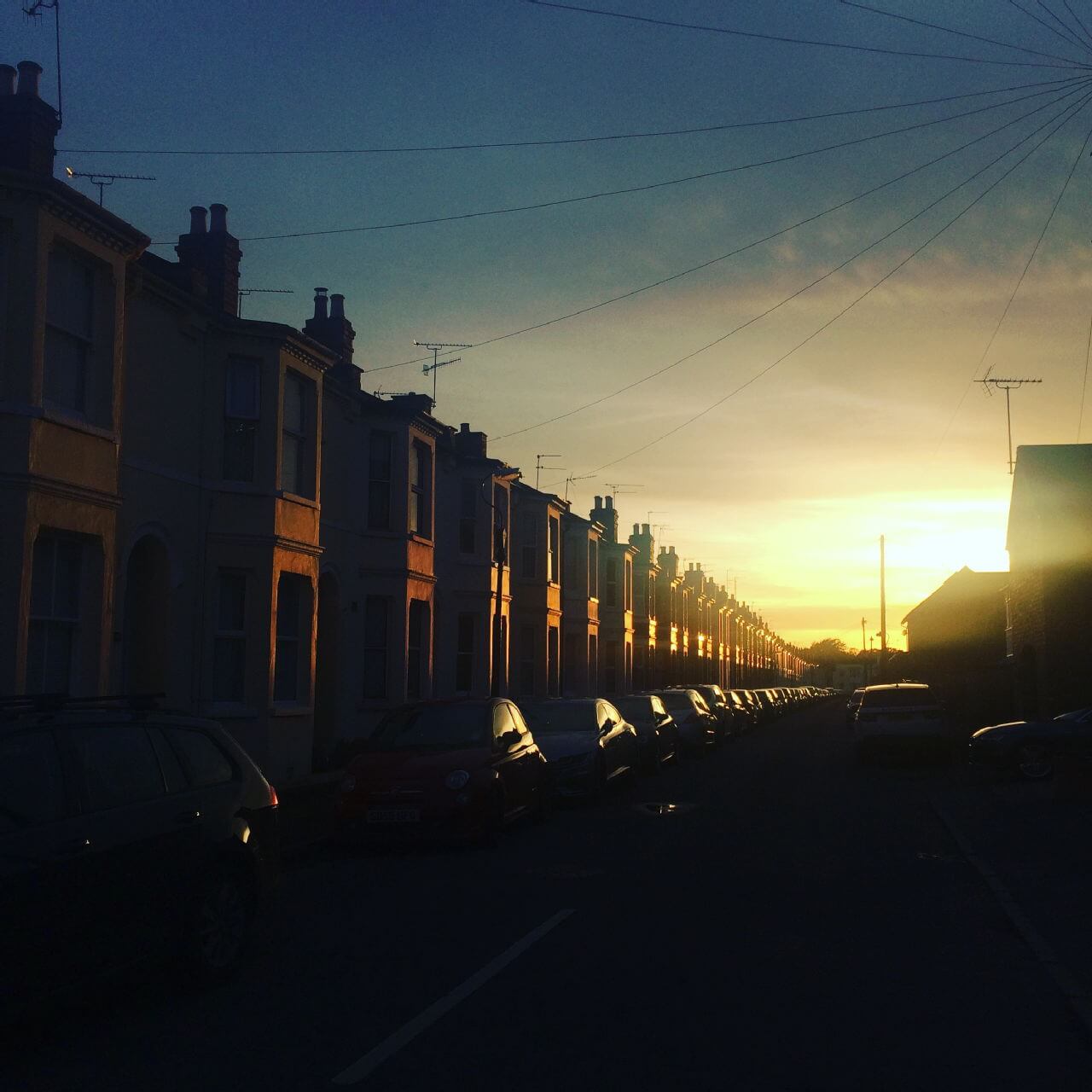 Most Warwick students move off campus for their second and third years to the local towns of Leamington, Kenilworth, Earlsdon, Canley and Coventry. I live in Leamington currently, and I absolutely love it. While the commute is annoying, it’s really handy living in a town with all sorts of shops, cafes and restaurants right around the corner (although my bank account has suffered from buying shoes and takeaways :’( ) There are so many student houses in Leamington, and it’s probably the most popular destination for Warwick students. There are loads of pubs around Leam, making it super easy to catch up with friends over a pint, and the clubs of Neon, Smack, Assembly, Switch, Zephyr Lounge and the infamous Kelsey’s are on your doorstep. More than anything, I like being off campus as it means campus is my place for work, Leam is my place for chilling which I love.

If you are looking at Leamington, I would recommend south, around the church to be precise. This is really central to the clubs, bus stop and train station, and only a short walk to the parade and bus stop. People living in north Leam sometimes struggle to get buses as at peak times they fill up quickly and buses just drive past other bus stops. I also know people quite far down Tachbrook Road or Brunswick Street who complain about having to walk an extra 10 minutes to the bus stop, so I would recommend staying central!

You can live with anyone you want to! Try your flatmates, course buddies, or fellow sports or societies members, or a combination of all three. I know houses who have really mixed up, some relative strangers before they moved in and have absolutely loved it; it’s just like freshers’ all over again! In terms of numbers, it doesn’t really matter. I know of houses as small as 3 or big as 12 in Leam, although 5-8 seems to be most common. If you’re in a smaller group, you could combine with another small to make up a house, but it’s pretty much up to you who you live with.

I live in a house this year, which I really like. It feels very grown up (even if it does get dirty), I’m on quite a residential street and it’s nice seeing families or old couples out and about. I know other students who are living in flats in Leamington and really like the close proximity that’s more similar to campus accommodation.

Go to uni accommodation fairs, and browse loads of estate agent websites (the uni leaflets give some recommended agents and we went through one of these). Visit as many houses as you like until you feel you’ve found the one, and bear in mind they are lived in by students so may be a bit messy!

That’s my experience of living in Leamington this year, which I hope helps if you’re panicking about housing. My main piece of advice would be not to panic. It’s a myth that you have to sort your house out in first term, there will still be plenty of houses available and it’s best to be happy with where you’re living. Also, stick to your budget. You don’t want to be worrying about bills at the end of each month (I would ask the current students how much they are paying roughly for bills each month) and that way you can spend more on purple at POP!