How to do sustainable bits – OurWarwick 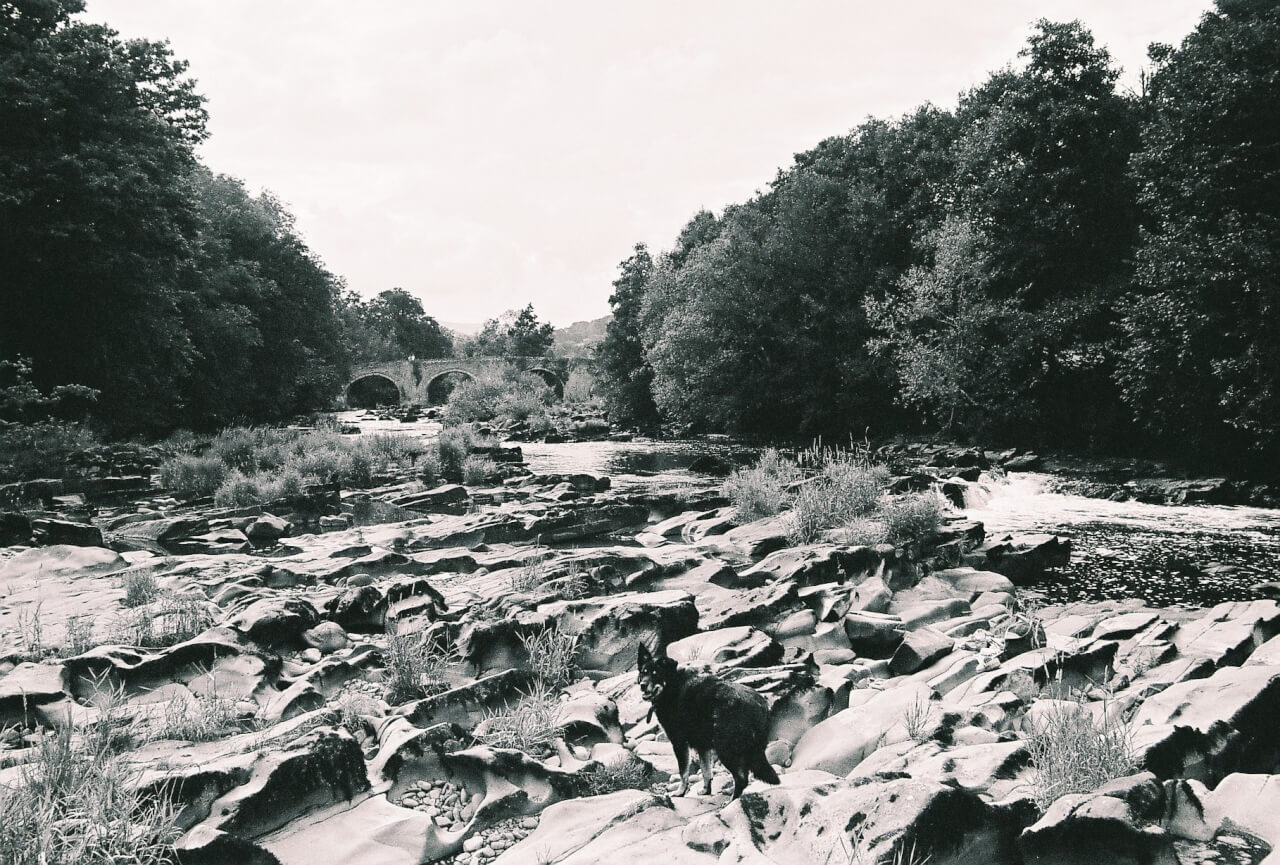 How to do sustainable bits

Tired of getting no (real government) action?? Follow this simple guide and witness the results almost instantly!

Obviously we’re all familiar with the classics; Eat-less-meat, fly less and buy fewer new clothes, which are all amazing ways to make an impact. But today let’s forget about those and talk about something else.

The UK is a country that has, and always will be, at the forefront of global news. How could we not be? From our strange quirky way of doing things (not my words), to our infamous obsession with tea, we have always been a role-model, for better or worse, to other countries.

When it comes to the beliefs of the British people it seems we’re incredibly environmentally conscious. A poll in June this year by BritainThinks revealed that the Environment is the 4 most important issue to British people, just behind Education in 3, with Poverty and Health taking the 2 and 1 slots respectively.

Another astonishing statistic from a survey by Ipsos MORI indicated than 85% of British adults are worried about the climate crisis. Unbelievable, right?

Right. Because if this were the case, surely we would be seeing more progressive policies by now?

My belief is that the view of the public is not being adequately purveyed by the government.

Now, I don’t want anyone reading this to feel attacked, but hear me out. If you claim to care about the environment to any extent whatsoever, you will vote in this general election BUT –

It’s common knowledge that certain parties tend to slack when it comes to representing the best interests of Britons. Visit a tactical voting website, which will help you to make an informed decision.

Time after time our generation has had the opportunity to change the tide. To mix things up. Yet we always lag. The 2017 general election saw a turnout of those aged 18-24 of 58%. Not bad, right? Compared to a 70+ turnout of 84%, es is niet goed (lil Dutch for you, did I mention I’m abroad this year?)

Don’t let your future be decided without you.

As it stands, with emissions and policies continuing the trends they are, and with the global population set to hit 8 billion in 5 years, an estimated 1.6 billion people will be exposed to extreme temperatures by 2050, 35C+, which is an 800% increase to the current figure.

For some perspective there was a catastrophic European heatwave in 2003, which led to temperatures of over 40 degrees for 8 days in some areas of France, killing an estimated 70,000.

The deadline to register to vote is 26 November. Spread the word guys, it’s make or break right now. 5 years of governing. 12 years to cut emissions by 45%. Where do you want our country to be directed?

Spread the word and exercise that right x 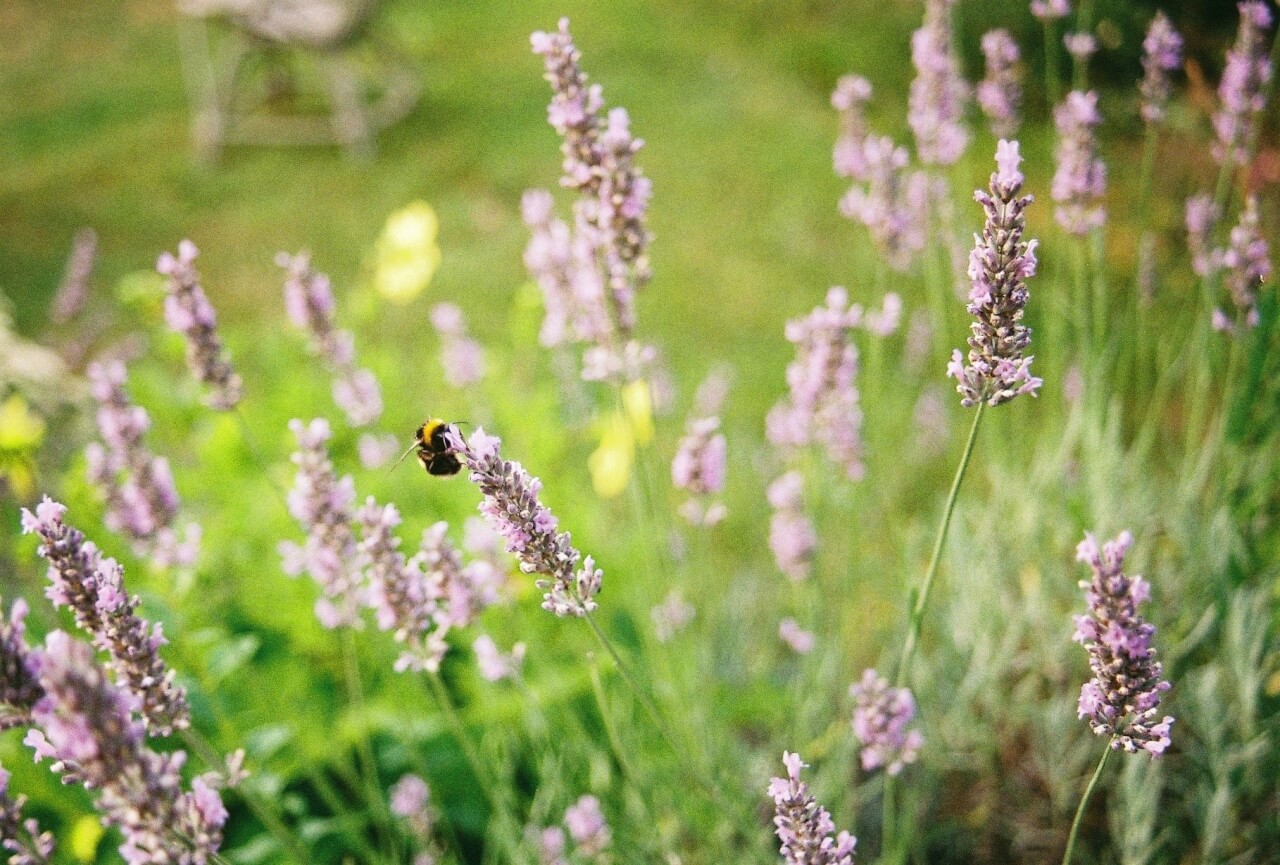